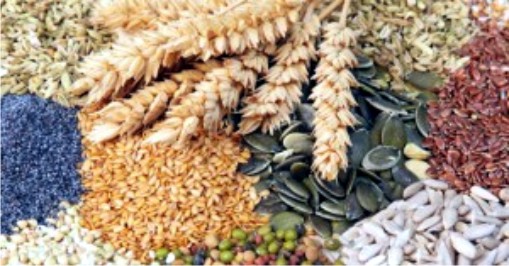 NAFDAC And Intensification Of Regulatory Activities 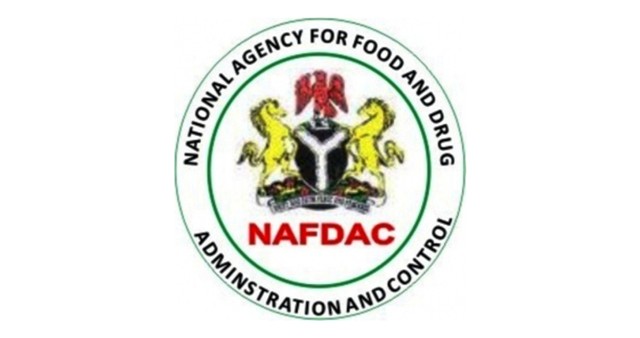 Ikhilae is a Public Affairs Analyst.

Bestiality: At The Threshold Of Depravity