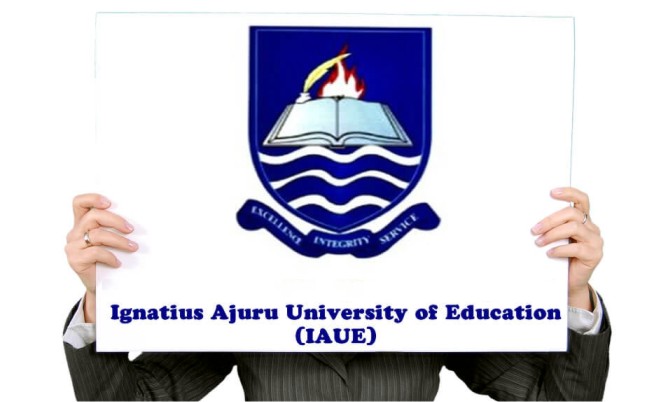 Academic activities were paralysed at the Rivers State-owned Ignatius Ajuru University of Education, Rumuolumeni, and its University of Port Harcourt counterpart in Choba, following the decision of the lecturers under the aegis of the Academic Staff Union of Universities (ASUU) at both universities in the state to join their colleagues in other states across the country in the ongoing two-weeks nationwide warning strike declared by the leadership of the union, four days ago.
While the leadership of ASUU at IAUOE has joined in the strike, their sister institution, the Rivers State University (RSU) is yet to join the warning strike.
Our correspondent, who monitored compliance at RSU, Thursday, reports that normal academic activities were ongoing in the faculties and departments as at the time of the visit, while students were seen at their various lecture halls having their lectures without any disturbance or disruptions.
Our correspondent also reports that no decision to join the ongoing strike by lecturers in the institution has been reached.
A source, who spoke to our correspondent on condition of anonymity, said members of ASUU in the university may not be participating in the warning strike simply because they wanted to give the new vice chancellor of the university a fresh breath, adding that it would be wrong to welcome the new VC with strike.
Efforts to speak with the branch chairman of ASUU at the institution proved abortive as he was said to have been away from the office.
However, the branch Chairman of ASUU at the Ignatius Ajuru University of Education (IAUOE), Rumuolumeni, Mr Endurance Joseph, said the branch joined the two-week warning strike in order to comply with the directive of the national leadership of the union.
According to him, “ASUU is one union that houses every university lecturer, and therefore, everybody is bound to comply with any decision emanating from the leadership”.
He opined that the warning strike was not targeted at any state government but was the union’s way to express its position on the unsatisfactory approach of the Federal Government towards the development of education sector in the country.
“In 2009, the union (ASUU) and the federal government entered into agreement, including other Memoranda of Understanding (MoU) on how best to improve infrastructure decay in the nation’s universities but since then, nothing seems to be happening from the side of the Federal Government.
“The strike will not affect the students because it is intended for their betterment. Can you rank our Nigerian students with their mates across other climes? The federal government has refused to negotiate with the union on the issues raised since 2009 till date”, he stated.
Also speaking, the Chairman, ASUU at the University of Port Harcourt, Dr Austin Sado, while corroborating the views of his IAUOE counterpart, blamed the Federal Government’s inability to address the nagging issues raised by the union since 2009.
According to him, rather than the government addressing the issues raised by the union on how to make our universities functional, they are talking about Integrated Personnel and Payroll Information System (IPPIS) which has been described as conduit pipe for corruption by many.
“It is the court of competent jurisdiction that will declare whether our actions are illegal and not the executive that will determine such illegality. We are prepared to make the sacrifice even in the wake of hardship”, he stated.