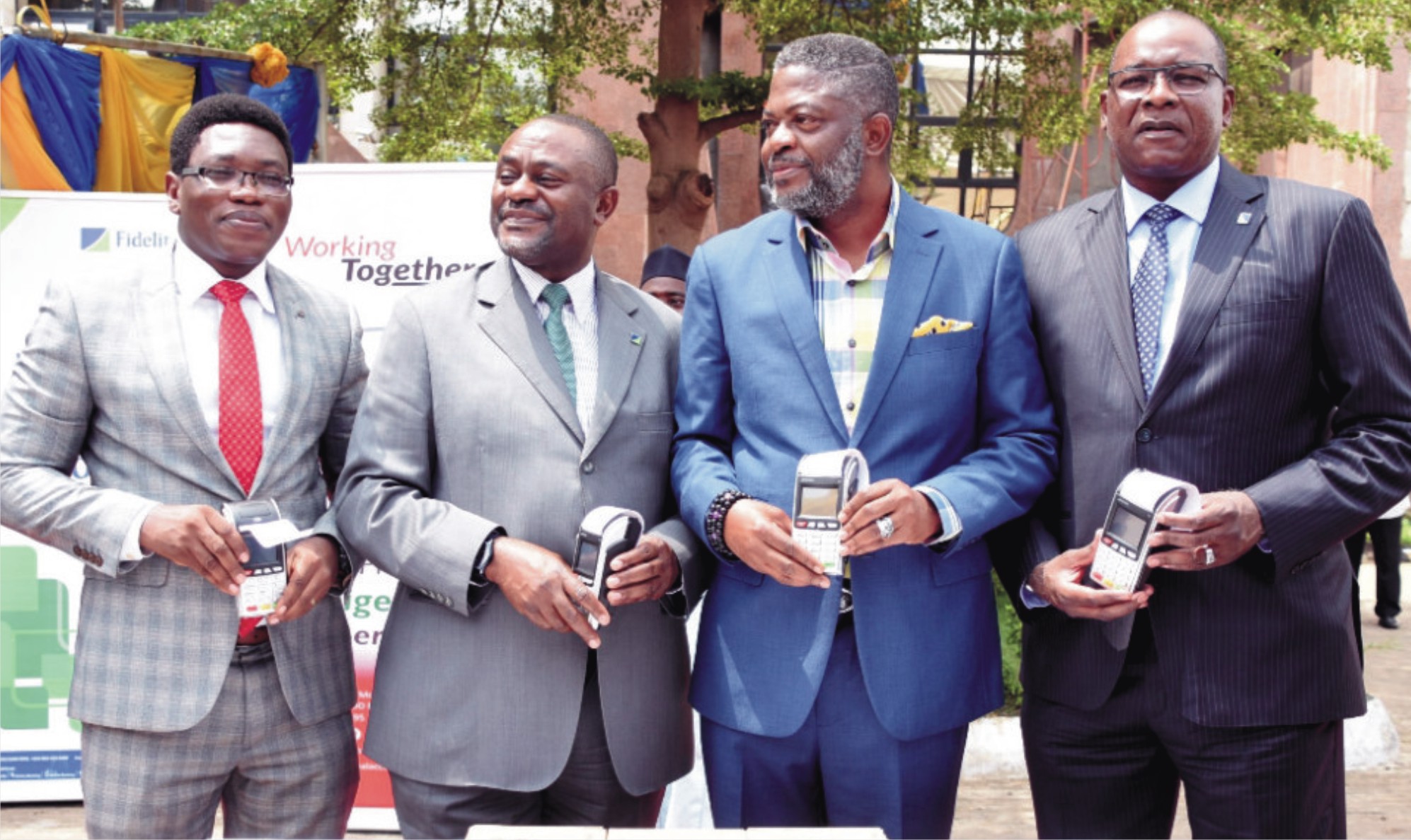 Amidst dwindling fortunes and changing global trends, the Federal Government has concluded plans to unbundle the Nigeria Postal Service (NIPOST) and create subsidiaries that will generate more revenues.
Post-Master General, Dr Ismail Adebayo Adewusi made the disclosure in Abuja when the Senate Committee on Communication visited him.
He said: “The agency will soon be unbundled into subsidiary companies in the mode of property development and logistics and transport company.
The subsidiary companies are expected to go into e-commerce, banking, internet post, among others which are the trends globally.
Members of the committee led by their chairman, Senator Oluremi Tinubu, in their responses, tasked the Post Master General to think out of the box in confronting challenges facing the agency.
Tinubu, in particular, said: “Though the issue of Finance Act will be looked into by way of amendments since laws are not cast in stone, other challenges should be confronted within by thinking out of the box.
“We are impressed with the move already being made in unbundling the agency. We are very much ready to support you on this wonderful initiative with the required legislations.”
The committee had before visiting NIPOST headquarters, made a stop at the Nigerian Communications Commission (NCC) in Maitama, Abuja, where submissions made by the Executive Vice Chairman of the Commission, Prof. Umar Dambata, were more of achievements than lamentations.
Adewusi had, while lamenting the challenges facing the service, said the Finance Act was crippling NIPOST financially.
He also lamented that non-release of N40 billion estimated for transforming its services from analogue to digital since 2005, made it remain backward in postal services.
According to him, the Finance Act 2020 predicated on Finance Bill 2019 passed by both chambers of the National Assembly, has an injurious provision against NIPOST operations in terms of revenue generation.
“Specifically, the Act in one of its provisions removed the legal mandate of NIPOST on stamp creation, which further worsened the inter-agency rivalry that had been existing between NIPOST and the Federal Inland Revenue Service (FIRS) on stamp duties collection.
“While billions of naira as revenues from stamp duties have been lying idle with the Central Bank of Nigeria (CBN), over the controversy of the right of ownership between NIPOST and FIRS. the incapacitation of the agency from creating stamps, has further worsened its financial status.
“This is even as the Federal Government since 1998, stopped funding the agency as far as capital budget is concerned.
“The agency in the light of these overwhelming challenges, appeal to the Senate Committee on Communications to come to its rescue by amending the provisions of the Financial Act incapacitating it from carrying out its traditional mandate of stamp creation with attendant crippling financially.
He also appealed to the senators to help fast track re-consideration and possible passage of the Postal Reform Bill which he said, will help in bringing about the required transformations of the agency.
He, however, assured the senators that despite the daunting challenges affecting its operations, efforts were already been made to reposition it digitally.