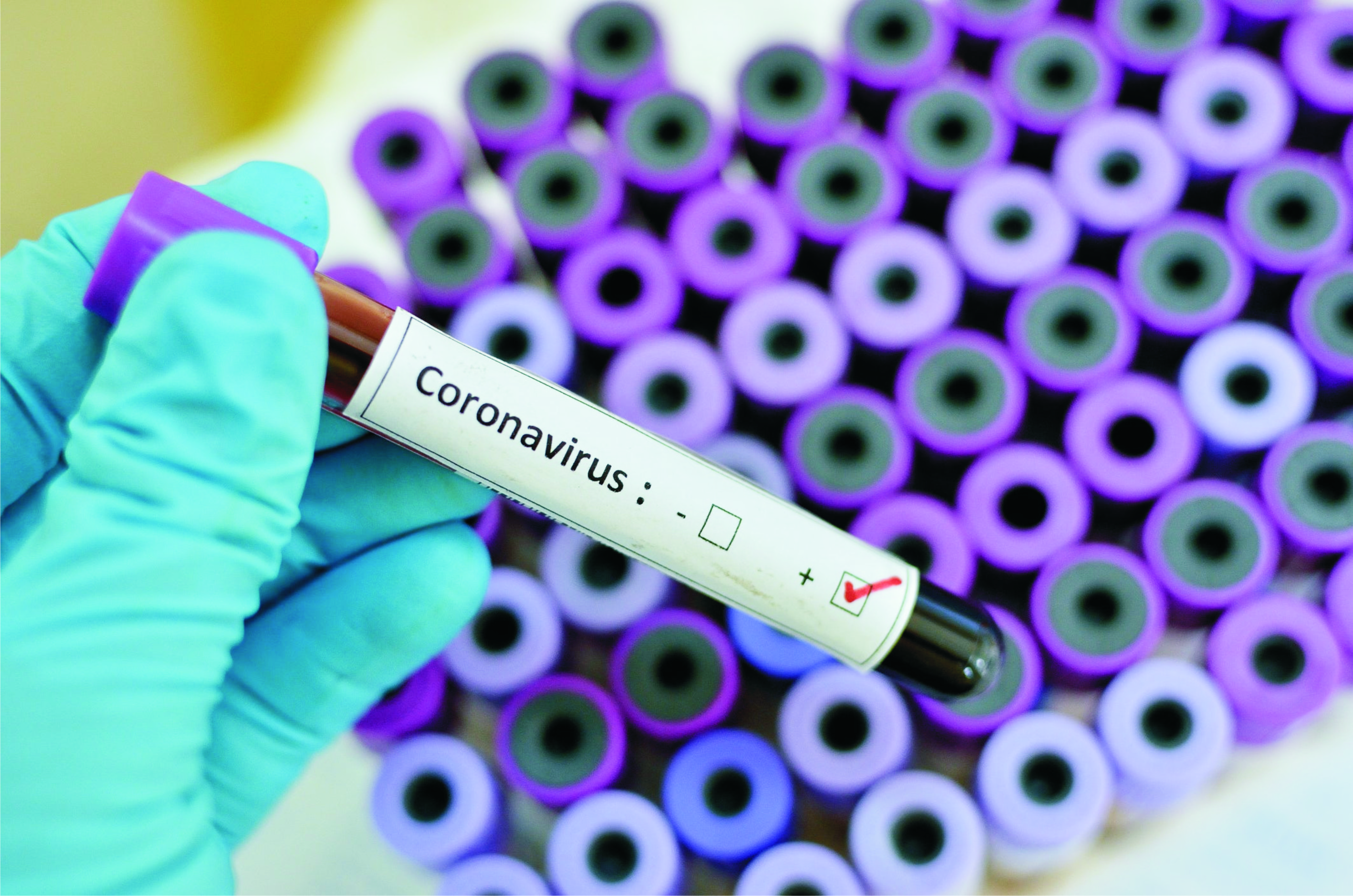 Single Parenthood And Future Of Our Society

This is the concluding part of the above headline featured on wednesday, January 18, 2023.