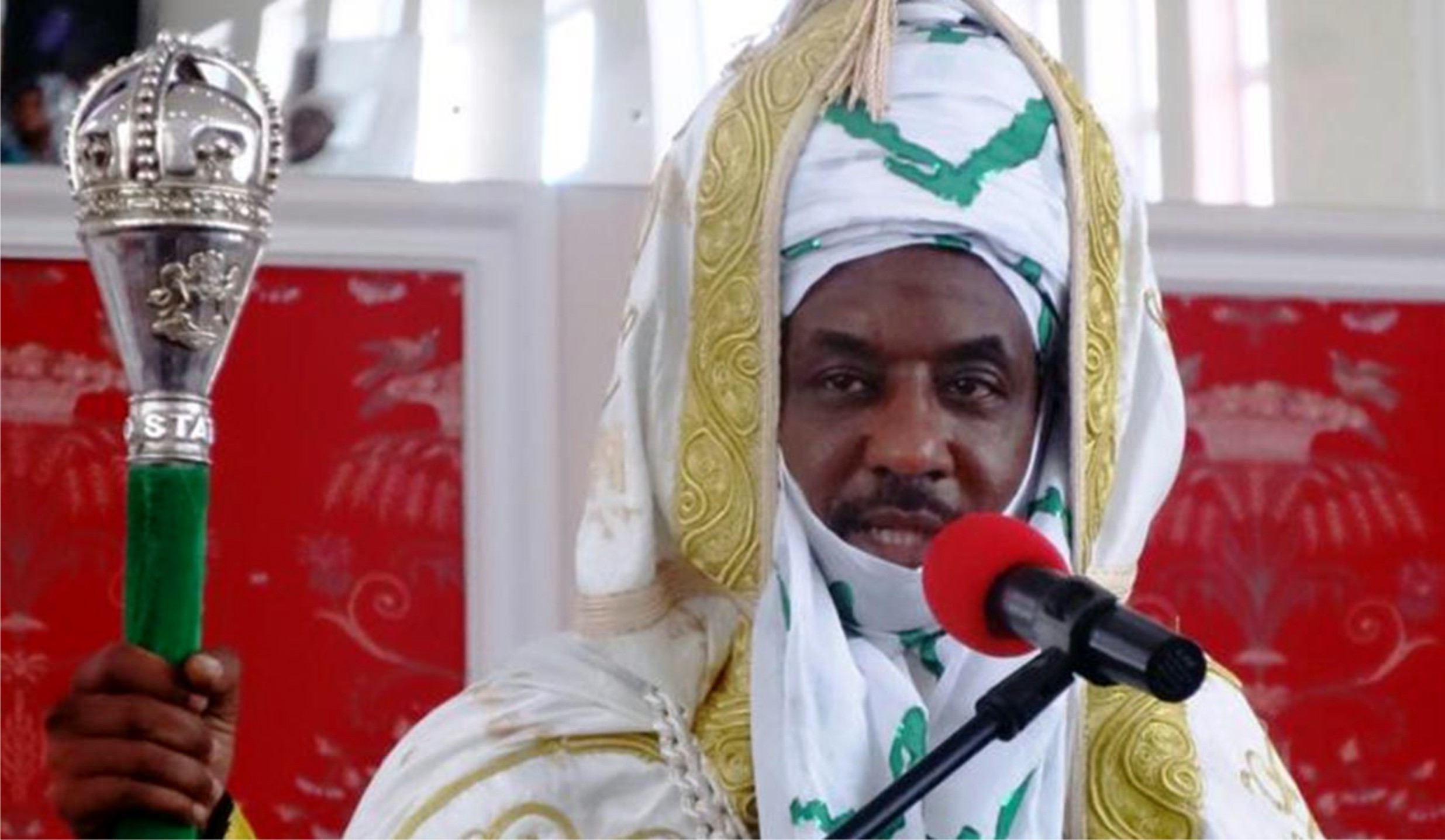 THE Coalition of United Political Parties, CUPP has condemned Monday’s dethronement and banishment of Emir Sanusi II as the Emir of Kano by the Kano State Government.
The coalition said the action of the government was not only unconstitutional and barbaric but also an assault on the fundamental rights of the deposed emir.
To this end, it vowed to launch a legal offensive to nullify banishment of the emir which it accused Governor Abdullahi Ganduje of carrying out without a court order.
CUPP, addressing the media, yesterday in Abuja, through its spokesman, Ikenga Ugochinyere said it received with shock, the news of the emir’s dethronement.
“The Nigerian opposition coalition received with shock, the news of the illegal and arbitrary dethronement and purported banishment of the Emir of Kano, Muhammad Sanusi II by the APC-led Government of Umar Abdullahi Ganduje.
“We wish to state that the dethronement and banishment which had the tacit support of the APC-led Federal Government was barbaric, illegal, unconstitutional and a grave assault against our constitutional democracy and the fundamental rights guaranteed under sections 34,35, 36, 38, 39, 40,41, and 43 of the I999 Constitution as amended and a bold move to desecrate an ancient revered traditional institution,” the CUPP said in a prepared text read to newsmen.
The text read further: “The emir was not given right to be heard which renders the action of the Kano State Executive Council illegal, arbitrary,unconstitutional, null and void.
“The banishment is a barbaric and mundane assault on Emir Sanusi’s human right as a Nigerian citizen provided under Sections 34, 35, 36, 38, 39, 40, 41, and 43 of the I999 Constitution as amended.
“His right to dignity of the human person, right to personal liberty, right to fair hearing, right to freedom of thought and conscience, right to freedom of expression, right to peaceful assembly and association, right to freedom of movement and right to own immovable property anywhere in Nigeria were all flagrantly violated by the Kano State Government and cannot be condoned in a democracy.”
“Such nonsensical act of banishment is autocratic, dictatorial and in direct conflict with the constitution and must be resisted.
“No Governor or President has right to banish a Nigerian citizen or forcefully move him to any location in violation of the right of movement, right to life and a multitude of another rights except by an order of the court.