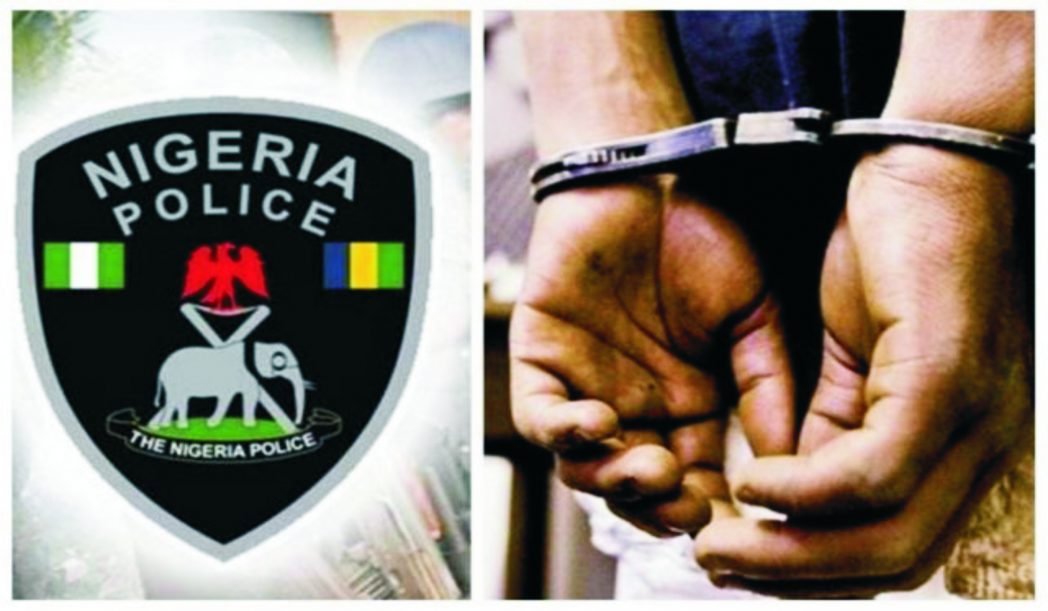 Tragedy struck at the weekend at Oku Abak Community in Abak Council Area of Akwa Ibom State, as a woman simply identified as Eka Sammy was reportedly beheaded in her farm and the head dumped in front of her house.
The Tide’s source revealed that the woman fondly called Mma Iko Mbakara was ambushed in her farm while harvesting cassava by a young man, one Lucky Michael from Delta State, working hands in gloves with three others.
An eyewitness account averred that the suspect was caught by the irate youth of the community when he dumped the head of the woman in front of her house and immediately stripped himself naked before taking the youth to the farm where the lifeless body of the woman was found.
One Augustine Ekwere said, ‘’the youth of this village caught him and called on the police after their own assessment. The police then arrested him and his accomplices.
Continuing, Ekwere said the suspect confessed to the crime at Abak Police Station, saying that a prophetess contracted him for a fee of N150,000 to bring human head for rituals.
According to him, although the suspect did not mention the name of the prophetess, he had already received the cash payment to carry out the dastard acts.
“At the Police station, the boy confessed to beheading the woman in the farm because he was paid a N150, 000 by a prophetess to do so. I fear that such crime is coming to my community, my street and our house’’, he said.
Police Public Relations Officer, Fredrick Nnudam, Chief Superintendent of Police confirmed the incident and applauded the youth of the community for supporting the Police which led to the arrest of the suspect and his cohorts.
The PPRO who did not mention the number of suspects arrested hinted that the matter was being investigated at the Police Headquarters, Ikot Akpanabia, but a source informed our reporter that about four suspects were nabbed by the police.
“I am in a picture. A woman was beheaded in the farm on Saturday while working there. Some youth joined the police to comb the bush and some suspects were arrested.
“I can’t give you the exact figures, but some persons were arrested especially the principal suspect’’, he said,
On whether the prophetess allegedly said to have masterminded the killing for ritual purpose has been arrested, he said, “as at now information is still sketchy but investigation is ongoing,