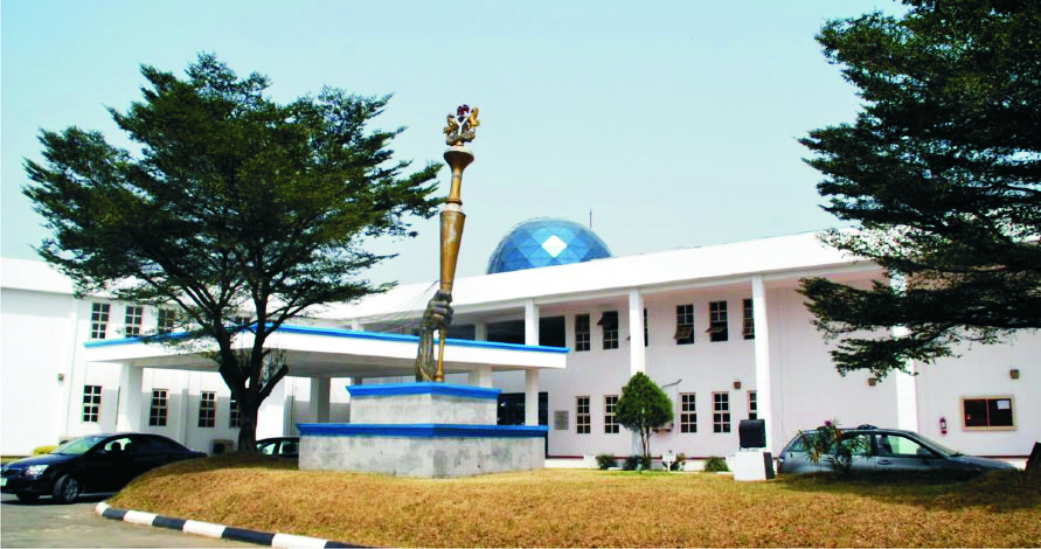 The Rivers State House of Assembly will today begin the screening of nine new commissioner-nominees following a fresh list of proposed cabinet members sent to it by the state Governor, Chief Nyesom Wike, yesterday.
The governor, had, yesterday, submitted names of nine commissioner-nominees to the House of Assembly for screening and confirmation after a rigorous screening process conducted by the governor to ensure that any nominee for cabinet-level positions meet set standards.
In the list of the nine commissioner-nominees are three new ones and six who had served in the governor’s cabinet as commissioners during the first tenure.
Among the three new commissioner-nominees are, Barrister Eloka Tasie-Amadi, Mr Ohia Prince, and Dr Igbiks Tamuno.
The six former commissioners, who have been nominated to serve again and are also to be screened by the assembly are, Hon Boma Iyaye, Hon Diamete Herbert-Miller, Mrs. Tonye Oniyinde, Dr. Tamunosisi Gogo-Jaja, Hon Emeka Onowu, and Prof Chike Princewill.
A statement by the Clerk of the Rivers State House of Assembly, Mr Standford Oba, enjoined the nominees to submit 40 copies of their credentials, including tax clearance certificates to the Office of the Clerk, Room 031, Assembly Complex, Port Harcourt as well as come along with the originals of the documents.
The nominees are expected to appear before the Rivers State House of Assembly for screening and confirmation as commissioners-designate, today.
If confirmed today, the number of commissioners in the state would rise to 24 from 15.
Similarly, the Rivers State Governor, Chief Nyesom Wike, has approved the appointment of 18 new permanent secretaries to enhance efficiency and productivity in the Rivers State Civil Service.
A statement signed by the state Commissioner for Information and Communications, Pastor Paulinus Nsirim, yesterday, indicated that the officers so appointed would be sworn in today at 11am at the Executive Council Chambers, Government House, Port Harcourt.
The statement listed the newly appointed permanent secretaries as Fubara Siminalayi, Yiimonah Monday Ledee, Sirawoo Honour Kuru, Philip Kikpoye, Briggs Nduye C. T., Mrs Barango Fanny Soton, Whyte Roland Obed, Mrs Omereji Patience Kechi, and Madume Egerton Ndu.
Others include, Amadi Hamilton Nyenwezi, Mrs Utchay Ndidi Chikaneli, Mrs Dennis Emenike Ebere, Mrs Pius Veronica Chime, Kalio Miabiye Ebenezer, Mrs Uriri Uchechukwu Nyemenim, Apapa Dateme Apapa, Awani Itong, and Chu Amajima Olormene.