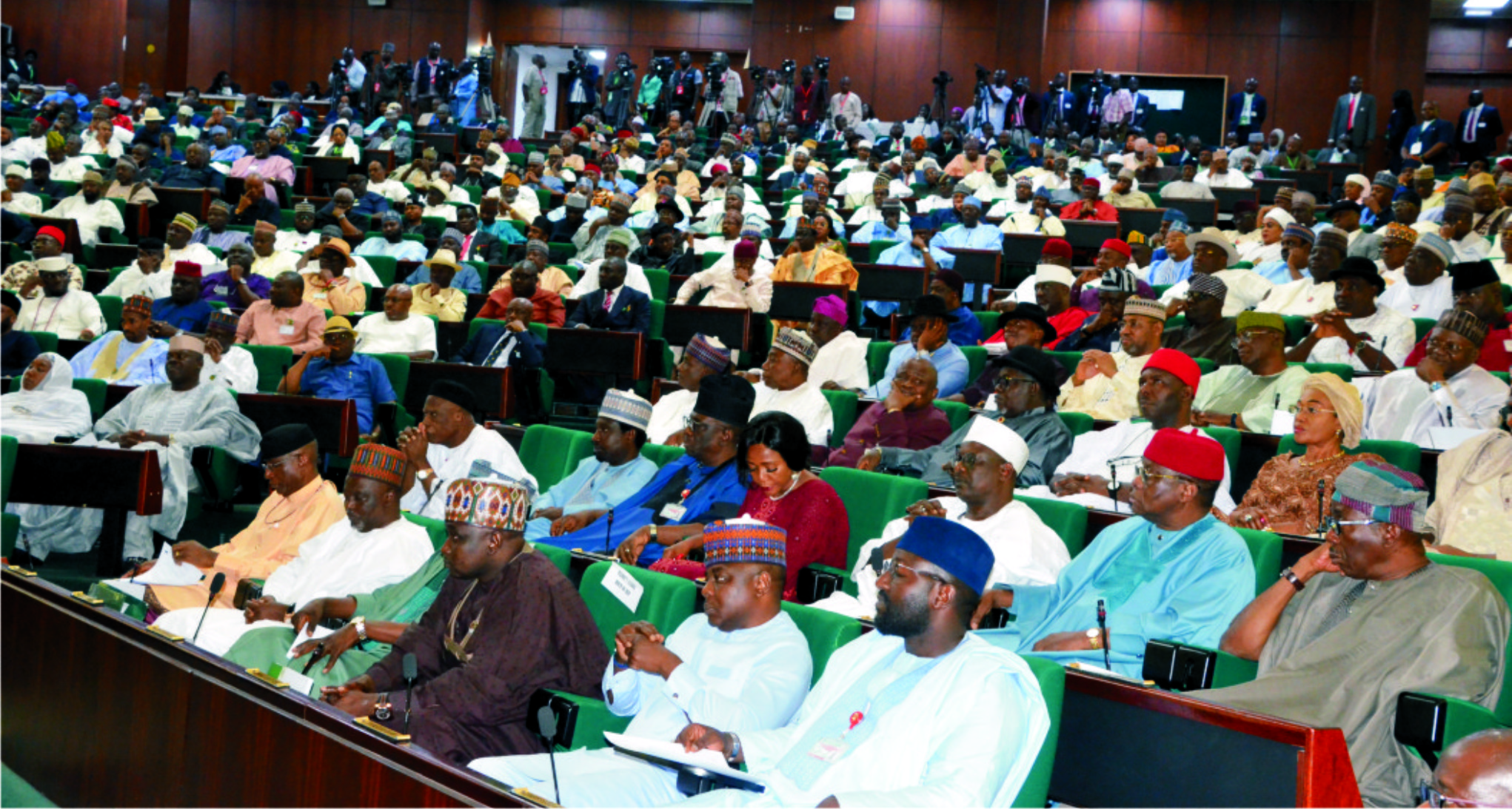 Suspected thugs at the weekend, disrupted a sensitisation programme on drug abuse facilitated by a member of the House of Representatives, Julius Ihonvbere, at the Michael Imoudu College of Physical Education, Afuze, Owan East Local Government Area, Edo State.
The thugs allegedly invaded the event venue, chasing away the organisers and participants.
Some of them were said to have sustained injuries while running out of the venue.
Ihonvbere is an ally of the All Progressives Congress National Chairman, Adams Oshiomhole, and some believed the attack was sponsored by politicians loyal to Governor Godwin Obaseki, who has been at loggerheads with Oshiomhole.
The chairman of Owan East LGA, Andy Osigwe, fingered as the mastermind behind the attack, however, told reporters the programme was not disrupted by hoodlums but by security officials.
He said he ordered the disruption of the programme because the council was not informed of it.
Osigwe said, “I ordered security officials and not hoodlums as being alleged to lock up the venue”.
Speaking with reporters, the Legislative Aide to Ihonvbere, Ekundayo Bright, said, “It is quite unfortunate that Owan has become experimental grounds for the practice of executive rascality.”