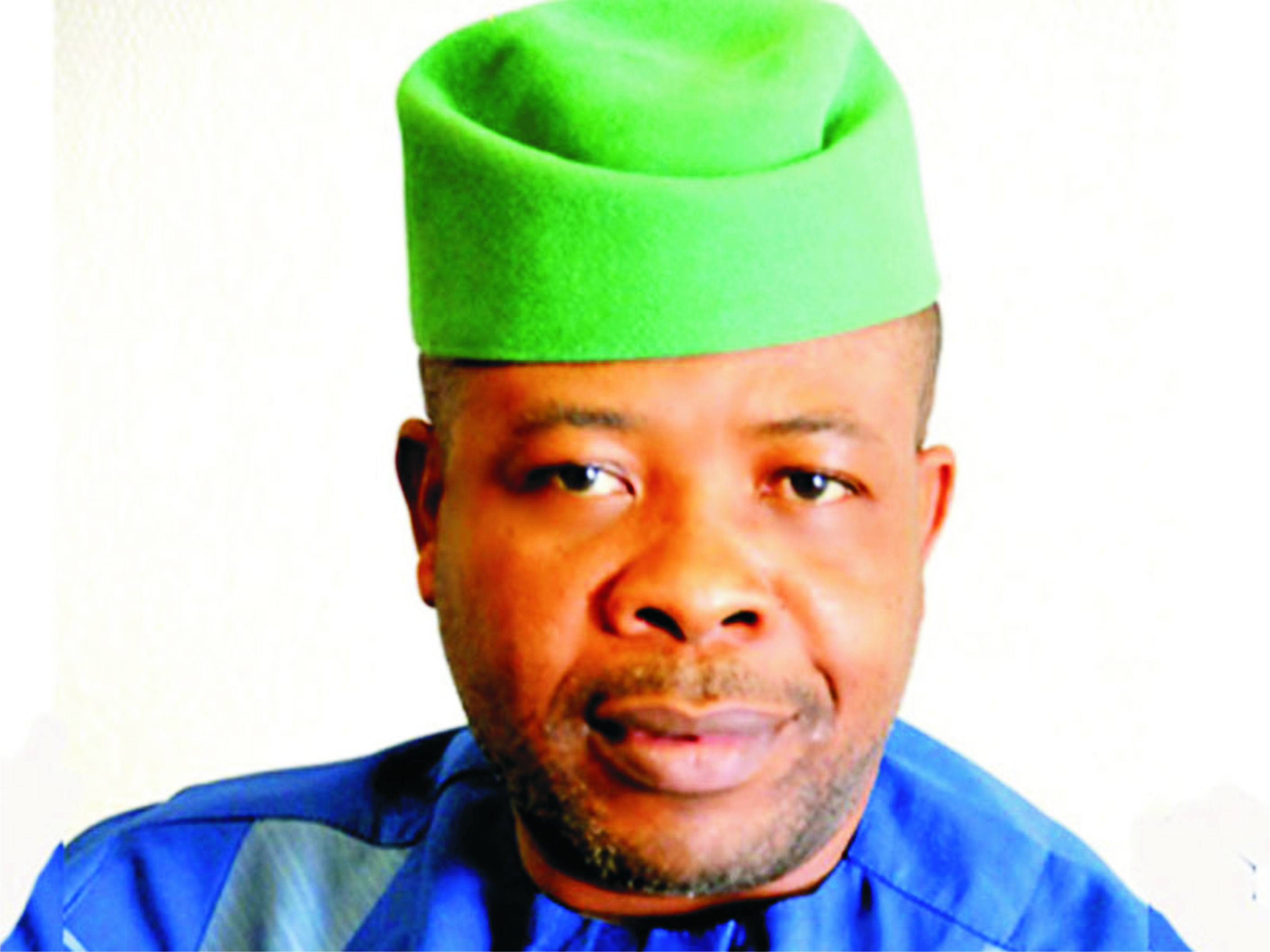 The Supreme Court, yesterday shifted hearing of the application seeking to restore Emeka Ihedioha of the Peoples Democratic Party (PDP) as the governor of Imo State to today.
A seven-man panel of Justices of the court led by the Chief Justice of Nigeria (CJN) Justice Tanko Muhammad, adjourned the matter at the instance of Ihedioha’s lawyer, Chief Kanu Agabi, SAN, who pleaded for time to respond to court processes he said was served on him by Governor Hope Uzodinma and the All Progressives Congress (APC) in the courtroom.
“My lords, this matter was adjourned for hearing, but we were just served in the courtroom with a process from the 1st and 2nd Respondents/Appellants.
“If it is convenient to your lordships, permit us to come back tomorrow (Tuesday) so that we can look at this process”, Agabi told the apex court panel after the case was called up.
On their part, counsel to Uzodinma and the APC, Mr Damian Dodo, SAN said his clients were ready for the hearing to proceed.
He said: “The application was only served because we received their own process on Friday, so today is the earliest date for us to serve them.
“We are ready to go on,” he added.
The Independent National Electoral Commission (INEC) through its lawyer, Mr Taminu Inuwa, SAN said it was also ready.
However, the CJN, in a short ruling, adjourned the matter till Tuesday for hearing.
In the application adjourned for hearing, Ihedioha is urging it to set aside its January 14, 2020 judgment that oust him from office in favour of the incumbent Governor of the state, Senator Hope Uzodinma.