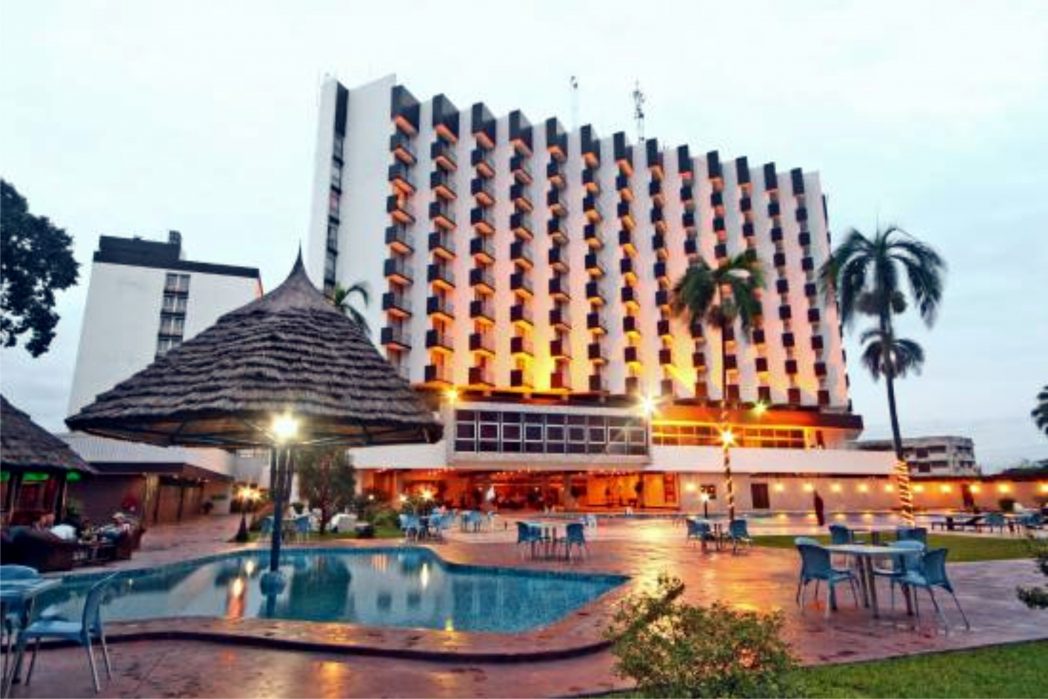 Normalcy has returned to the foreign exchange market along the Hotel Presidential, Aba/Port Harcourt expressway, Port Harcourt, following the protest staged on Tuesday by the foreign exchange traders over the death of their colleague, Yusuf Lada.
Lada was allegedly killed by the personnel of the Rivers State Task force on Illegal Street Trading, Motor Parks and Mechanics.
Speaking to The Tide yesterday, the spokesman of the traders, Jubril Isa, said the road was blocked on Tuesday to protest against the alleged killing of their member by the personnel of the state task force.
He accused members of the task force of regularly extorting money from them.
He said, “we protested because of our Muslim brother, we can no longer allow members of the task force to be extorting money from us. Sometimes, they will come and arrest about 12 of our members and ask them to pay N120,000 each for their release.
“In about two weeks they will come again and arrest sometimes about 22 persons and ask them to pay N8,000 each to be released. Some of them may not have the money. The late man was whisked away and was brought back after 30 minutes and in about 15 minutes, he fainted and died.”
Reacting to the allegation, the chairman of the task force, Hon. Bright Amaewhule, explained that “the traders use the bus stop stand at Presidential Hotel as a restaurant, a kind of “mama put” to transact illegal trading business. The zonal team leader of that area went there and arrested some people, and took them to court. The policemen found out that the man was not in a stable condition, so they allowed him to go and cautioned him not to go back to the place again.
“Upon that police advice, they put him back in to vehicle and returned him where he was arrested; the man came down from the car and moved his way. Just about 15 minutes after disengagement with him, he slumped down and that led to his death. So there was no fracas, no fighting, no hijacking or dragging between my task force and the people.”
Meanwhile, the chairman, Arewa Consultative Forum, Rivers State Chapter, Musa Saidu, has demanded that the task force agent that allegedly masterminded the death of their colleague be brought to book, because the task force’s mandate, according to him, was to decongest the road in the state and not to take life.
He urged the law enforcement agent to act fast to ensure that the perpetrators of the act were prosecuted.
Saidu enjoined their members to remain calm and go about their lawful business and ensure that they operated within the ambit of the law of the land, while the police carry out their investigation into the matter.
Also, the spokesman of the Nigerian Supreme Council for Islamic Affairs, Salami Ibrahim, has also condemned the alleged killing of the forex trader, urging the police to investigate and arrest the masterminds of the man’s death.
A cross section of foreign exchange traders who spoke to our correspondent alleged that the task force men always made demands from them.
A trader, Abu Danladi, said, “we want to sit down with the Rivers State Government and talk; sometimes, the task force used to arrest 10, 15, 20 of our people at a stretch, and each will pay N120,000 for their release. Sometimes, they carried them to main office, sometimes on the main road.
“They search you and whatever they see in your pocket, they collect; both dollar or naira, they will seize it before you are released. Government should check the excesses of the task force before they create problem that may lead to so many things unforeseen.