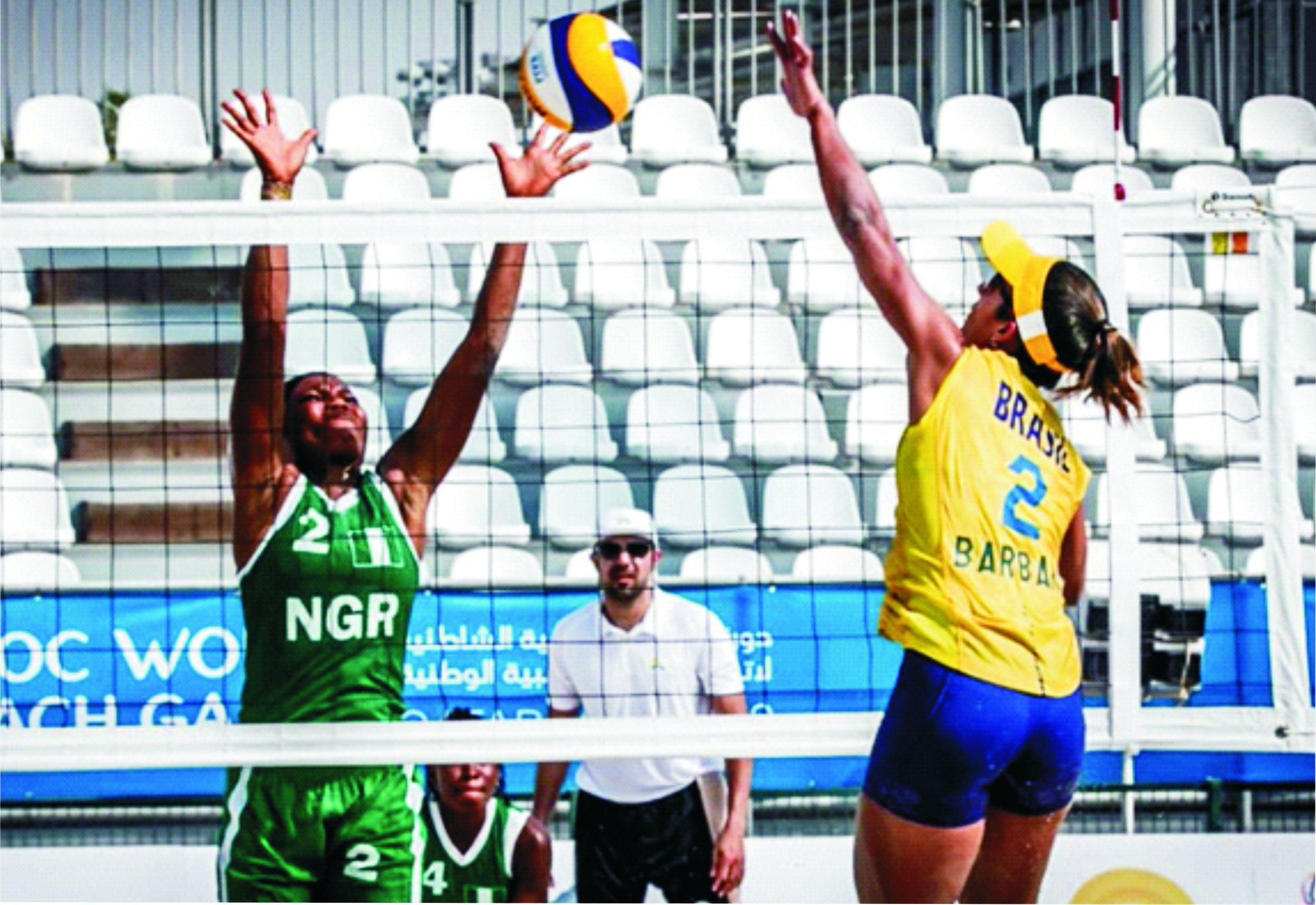 The captain of Rivers State volleyball team at the ongoing National Association of Doctor Games (NADG), Dr Ogba Ekemena, has expressed joy after his side defeated South East in their final Group A encounter.
He stated his team have the potentials and  better game plan to win the medal in the tournament, as they have been preparing for the games for the past six months.
Ekemena, made the assertion, yesterday in an exclusive interview with Tidesports after his side won South East zone 25-18 and 25-22 in the first and second rounds of the games, at the University of Port Harcourt.
“ I feel good, we have a better game plan. We were a little bit scary for South East zone because they were the defending Champion,” Dr Ekemena said.
According to him, for them to defeat the defending champions, they have  better chance to win the gold medal.
“After the zonal elimination games my  team have been training together, that, why is the spirit of the team was very high,” he stated.
Also speaking the captain of South East zone, Dr Oguinza Oliver, said the game was a good one, adding that the better team carried the day.
“ We have made some mistake today has defending champions, we came  to win and keep the record. It was a good game,” Dr Oguinza said.
He expressed confidence that they can win the gold medal back,  but all the same they will go back to the drawing board to start preparation for next tournament.