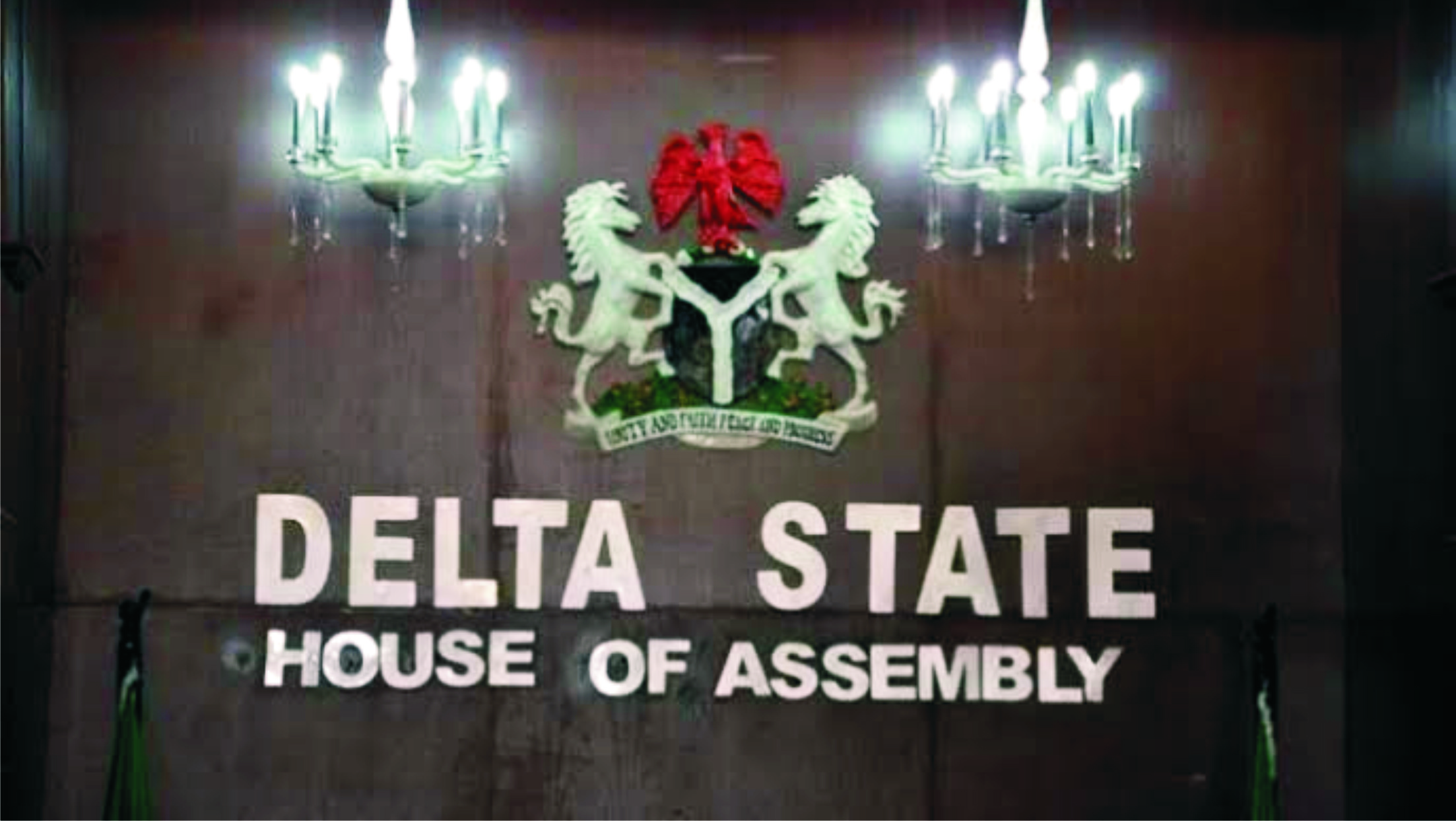 The Cross River State House of Assembly has again turned down Governor Ben Ayade’s request to source for N20b loan and committed the request to Finance and Appropriation Committee for in-depth scrutiny.
Governor Ayade made a request to the House for approval to obtain credit facilities of Ten Billion Naira each from First Bank and Zenith Bank.
The House, according to a press release made available to news men by the Information officer attached to the State Assembly, Mrs Itam Offor, said the House deliberated on the requests which were contained in two separate letters sent in from the office of the secretary to the State Government.
According to the letters, the State Executive Council at its 3rd meeting of Friday 24th January 2020 resolved to get loan facilities of Ten Billion Naira from Zenith Bank PLC for developmental projects and another ten billion naira from First Bank PLC for execution of capital projects.
Both facilities are offered for 48 Months at an interest rate of 15% per annum. Members who commended the governor’s Industrialization drive however observed that there was a need for the House to be furnished with more details including, the type of projects being considered, their cost, location as well as the total facilities already accepted by the State Government.