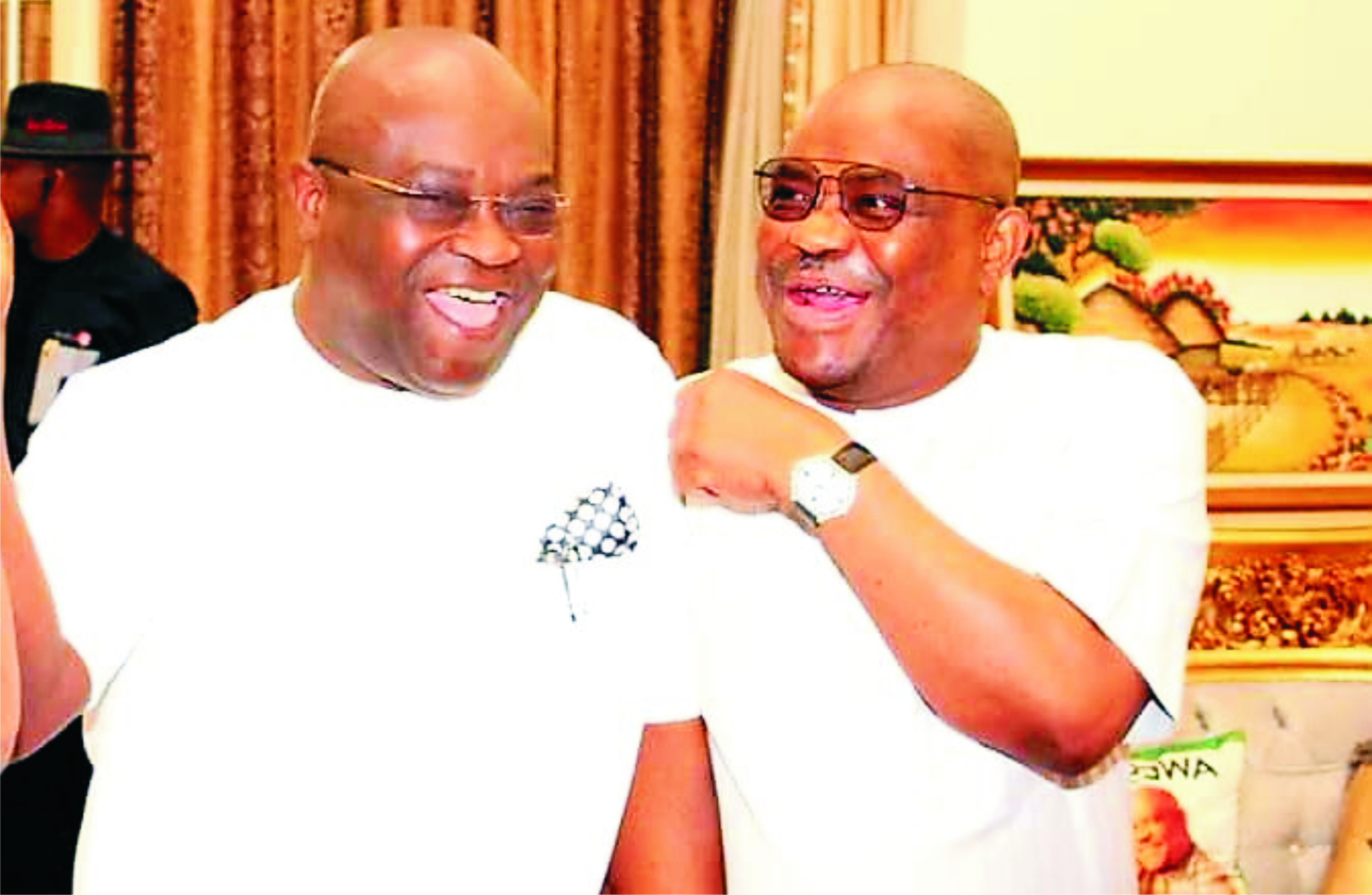 The people of Egbema Ethnic Nationality under the aegis of Ogbako Egbema Aliuso, recently converged at Mmahu Egbema and resolved that the 16 communities in the clan are one, united and indivisible entity despite their political balkanisation into Rivers and Imo States.
Rising from an extra-ordinary meeting attended by the 16 communities, leaders and stakeholders, Egbema people lamented that despite their abundant human and the natural resources, successive administrations in Nigeria had continued to relegate them to the background, not minding their immense contributions to national development and the economy.
The President of Ogbako, Francis Igwebuike in his opening remarks recalled efforts in the past to bring the people together under one political umbrella or state, but regretted that such moves were frustrated due to partisan interest by the powers-that-be.
“As a socio-cultural and non-political organisation, the Ogbako will strive to unite Egbema people at home and in diaspora with a view to taking the ethnic nationality to the next level of development”, he said, adding that already branches will sprout out in Lagos, Abuja, Owerri and overseas.
According to him, “our slogan is: Proudly Egbema” aimed at fostering peace, unity, development in all spheres of human endeavour”.
He denounced the stock-in-trade mentality propagated by some individuals which he said was to divide the people due to their selfish aggrandisement, and charged Egbema people to be wary of such personalities. “They are indeed the real enemies of our people,” he declared.
In his keynote address, the former Inspector General of Police (IGP) and an indigene of Egbema, Sir Mike Mbaama Okiro chronicled the history and evolution of Egbema ethnic nationality, and came to the inevitable conclusion that Egbema as unique as nature had made it, must endeavour to transit from one level to the other as other ethnic groups in the country.
Represented by a university teacher, Jason Osai, another Egbema son, he advocated for peaceful and united people with a common ancestry, history and geography.
Osai, Head of Department, Rivers State University said sons and daughters of Egbema must put their acts together and never to make mistakes of their forefathers by ensuring that Egbema develops economically, politically and culturally.
Other speakers and stakeholders who spoke included Chiefs Wilfred Ike, Christopher Ihedike, Rev Joseph Omaegbu, Engr. Wilson Nwaufa, among other prominent Egbema leaders who stressed the need for Egbema to be more relevant in the Nigerian project.
Egbema History Committee presented its report while a youth mobilisation committee was inaugurated by the Ogbako.
Highlights of the occasion were launching of Ogbako Egbema sticker, goodwill messages from critical stakeholders, free medical programme and exhibition by Kedi Healthcare Industries 178, Port Harcourt.