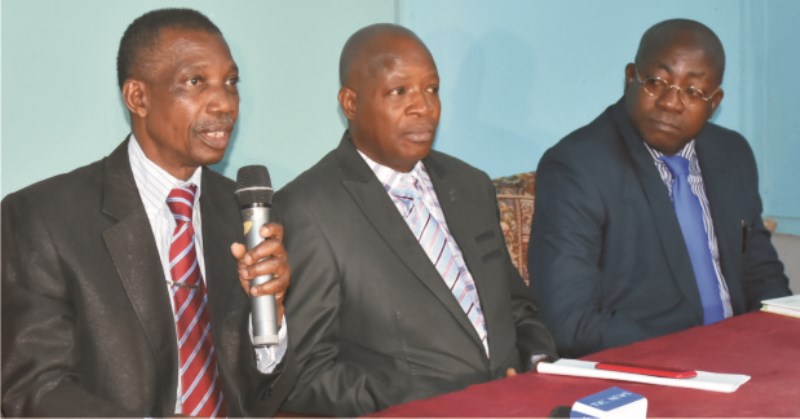 Going by the risk factors capable of increasing the chances of a woman developing cervical cancer, most women in the world are at risk.
A consultant clinical pathologist/haematologist in Rivers State, Dr Dorothy Okoh, who stated this in an interview, said there are about eight key factors that put women at risk of cervical cancer.
According to her, women who were sexually active as teenagers, women who do not regularly have Pap tests, and women who have had more than one sexual partner are all at risk of having cervical cancer.
Others at risk are women who have had, or whose partners have had Human Papilloma Virus (HPV) or other sexually transmitted diseases, and women whose mother’s took the hormone diethylstilbestrol (DES) while pregnant for them.
Also included are women whose immune systems are weakened by immuno-suppressive drugs, or have HIV/AIDS, and women who have observed poor personal hygiene and inadequate nutrition.
“The implication of these identified factors”, she said, “going by these factors, most women are definitely at risk”.
Dr Okoh, who is the Chief Executive Officer (CEO) of Priventive Healthcare Initiative, also identified ways of protecting oneself against cervical cancer.
One of such ways, she stated, is protection against HPV infection and regular Pap test.
“Cervical cancer most often starts with pre-cancerous or abnormal cells changers in the cervix that may later become cancer.
“Protection against HPV infection will prevent pre-cancerous changes, while having regular Pap test is to find and promptly treat these abnormal changes in the cervix early”.
To avoid cervical cancer, Dr Okoh also urged women against early sexual activity or total abstinence from sexual activity, avoidance of risky sexual behavior and lifestyle, or use condoms in order to reduce risk of contacting HPV infection.
Beyond these, she also called for use of vaccines.
“There are vaccines now available to protect young girls and women against HIP types 16 and 18. The types 16 and 18 are often the cause of two out of every three cases of cervical cancer, he said.

HOW TO TRANSFORM SKINNY FAT TO FIT