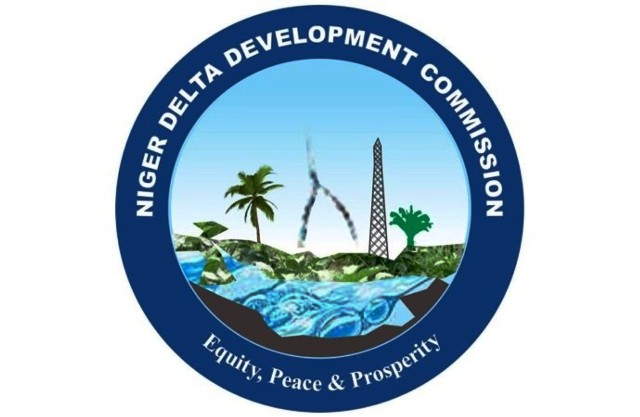 The Onye Ishi Ala Chokota in Etche Local Government Area of Rivers State, Eze I.S. Wekeh, has appealed to the Rivers State Governor, Chief Nyesom Wike, and the Niger Delta Development Commission (NDDC) to add Chokota-Ikwerengwo-Umuebulu Road to their respective priority projects with a view to rehabilitating the road.

Eze Wekeh who made the appeal recently while speaking with newsmen urged the state government to come to the aid of the residents in the area, saying the area hosts several oil wells mined by Shell Petroleum Development Corporation (SPDC), therefore playing a key role in the revenue generation of the nation.

According to him, “during the time the present state government flagged-off the construction of Igbo-Rumuokwurusi Road, there was an assurance that Chokota-Ikwerengwo-Umuebulu Road will be rehabilitated, but we are still hopeful that the road is still dear to his heart, as we are still expecting result. I am also appealing to NDDC to come to the aid of the inhabitants of the area as well as the multinational corporation operating in the area”.

A resident in the area, Mrs Adaku Amadi, who spoke to The Tide, said “Things are very difficult here for us due to the bad road. Our mothers use to go to the farm with bicycle or motor cycle and they usually fall on the bad road. Some pregnant women will deliver without any medical treatment because of lack of access to medication due to bad road. So we are appealing to government to help us alleviate this suffering by rehabilitating the road”.

Another resident in the area, Mr Paul Wosu, said “my brother, we use to suffer here and we are expecting government to do something, even NDDC as an interventionist agency to come to our aid. Now you can drive in because everywhere is dry, but during the rainy season, you can not dare it, because the flood will drown you. We are still appealing for positive response from the relevant authorities”.

It would be recalled that the NDDC had sometime in 2006 promised to fix the road as part of their priority projects, but could not mobilise to site till date a result, the state government promised to rehabilitate the road.

The Nigeria Immigration Service (NIS), Passports Command, Ikoyi, has increased its surveillance  on touting in a bid to check extortion within its jurisdiction.
Speaking in an exclusive chat with The Tide in Lagos, last Friday, the Immigration Comptroller, Passports Office, Ikoyi, Lagos, Deputy Comptroller Liman A.I , said the negative impact of touting on the nation’s economy would not be allowed to continue under his watch.
He said ,”we are applying persuasion, dialogue and seeking the support of all well meaning stakeholders in this area to spread the anti-touting message and dissuade people from unlawful acts. However, we could apply coercive power as the need arises.
“With the selfless leadership shown by the Comptroller General, Alhaji Mohammed Babandede, we at the PCO, Ikoyi, Lagos, have decided to re-dedicate ourselves to duty and complement the efforts of the CGIS.
“We are prepared more than ever to wage the anti-miscreants war relentlessly.
Liman assured the general public of friendly environment for legitimate transaction in an effort to strengthen the national economy, warning deviants to shun touting and other related vices.
According to him, “the command has keyed into the various strategies including the use of ICT in gathering of intelligence, among others.
“The service believes that the fight against miscreants within its corridor cannot be undertaken by the service alone, hence our call on Nigerians to partner with us in ensuring that the passport seekers do not patronise touts to defraud them. Our resolve is unshaken and our commitment is total”.
On her part, the Public Relations Officer of the command, a Deputy Superintendent of Immigration (DSI), Mrs Adetoun Shiyindemi, commended the Deputy Comptroller Liman, for his selfless service, pointing out that he has really given the officers and men of the command a sense of belonging.
“Since the Comptroller came in, it has been a servant-leader relationship here at Ikoyi PCO and we are all motivated to put in our best with what the CGIS has given us, you will see a new immigration service”, she assured.