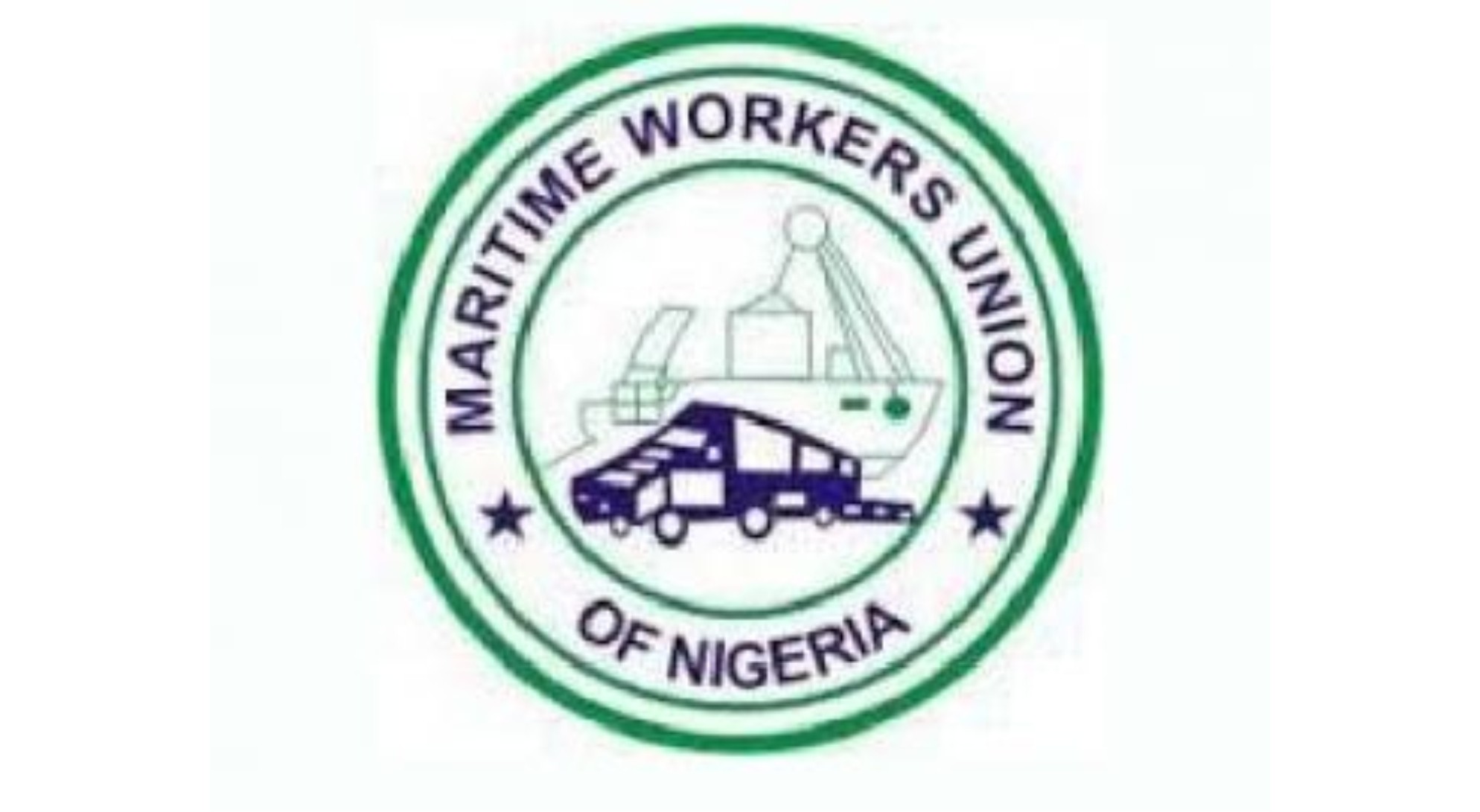 In a bid to ensure effective and efficient service delivery in Nigeria’s seaports, the Maritime Anti-corruption Network (MACN), in conjunction with the Convention on Business Integrity (CBI), has introduced Port Service Support Portal (PSSP) to promote transparency and consistent application of standards in the nations seaport.
Speaking at a one-day roundtable session on service delivery at the Nigerian ports held at the Novotel Hotel, Port Harcourt last Tuesday, the convener of the programme, Soji Apampa, said the portal was targeted at eliminating corruption and “elements of delay in the turn-around of ships in the country’s ports.
The theme of the session which was organised by MACN in conjunction with CBI was “Towards Standard Procedures that work in Nigeria’s Seaports and Terminals.”
He said the challenge of gratifications and maritime corruption had been the bane of effective and efficient service delivery at the ports over the years.
Apampa who is also the representative of MACN said that MACN had implemented collective action by launching several serious procedures in cargo clearing in the ports, adding that through joint action, more efficiency would be achieved in the system.
The representative of the Nigerian Shippers Council, Fadipe, pointed out that the support portal would help to submit and track complaints, recalling that the portal was launched in June 2017 by the Vice President.
He said that apart from poor infrastructure at the ports, other challenges identified include time and cost of doing business at the ports, government agencies and terminal operators efficiency to duties, government official documentation, berthing of ship and discharging of cargoes processes.
Other challenges, according to him, involve the efficiency of custom and immigration personnels
“At what time do they go on board ships, and what time is the ship operating? Also discharging time of the ship, instead of six hours turn-around, we have 24 hours incurring much delay due to official delay, and all the costs were borne by consumers.
“Today, people are becoming aware and a lot of government agencies are becoming indicted since the introduction of the Port Service Support Portal,” he noted.
An anti-corruption crusader, Vebek Menon, said that so far only five cases of complaints had been reported through the portal and that the matter raised would be addressed without prejudice.
In his own contribution, a stakeholder in Port Harcourt Chamber of Commerce, Industry, Mines and Agriculture (PHCCIMA), Chief Ernest Ilochukwu, queried why government could not fashion out way to stop corruption in the maritime sector and why there are no harsh consequences for failure to deliver.