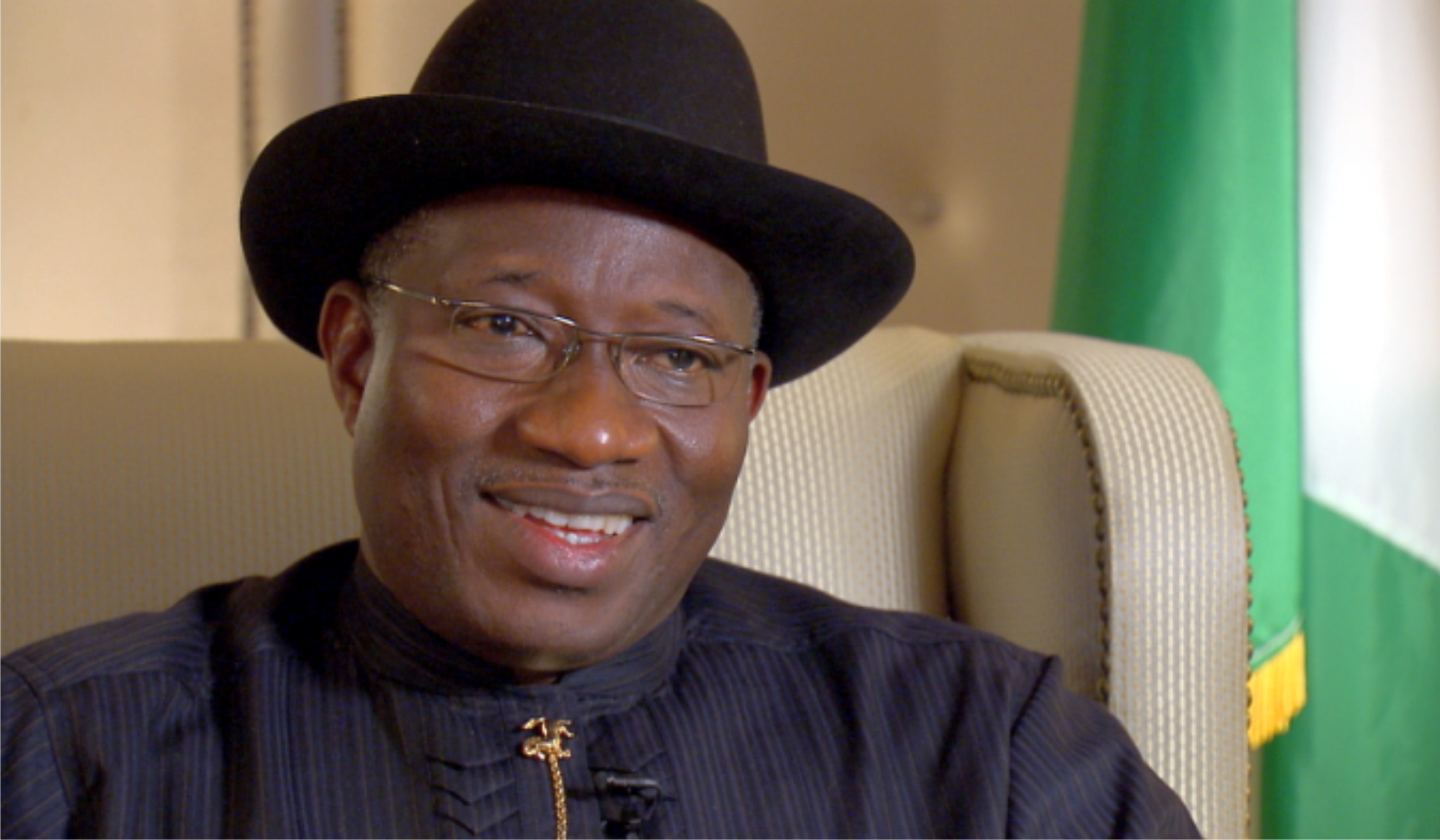 The media team of former President Goodluck Jonathan has debunked claims that he(Jonathan) was concluding plans to dump the Peoples Democratic Party, PDP, for the All Progressives Congress, APC.
Following a reported disagreement between the former President and the Governor of Bayelsa State, Seriake Dickson, there are clear indications that the former president, his family and kinsmen backed the candidate of the APC, David Lyon in the just concluded governorship election in the state and also celebrated his victory.
Amidst rising speculations that Jonathan is about to decamp to the ruling party, his media, team, led by Reno Omokri, has refuted the claims, describing the ex-President as a loyal party member.
In a statement signed by Omokri on Tuesday, the ex-aide to the former President on New Media, said “Former President Goodluck Jonathan is a member of the Peoples Democratic Party.
Throughout his sojourn on Earth, he has been a member of only one political party.
“Dr Jonathan is known for his stability and loyalty. These are character traits that have been lifelong companions of his. He is also an elder statesman and that role requires that he accepts all Nigerian citizens, and indeed all the world’s peoples, in the spirit of the brotherhood of man’’.
“As an elder statesman and Chairman of the Goodluck Jonathan Foundation, Dr Jonathan will receive people of goodwill who apply to pay him a courtesy visit, irrespective of their political or religious leanings. Though a Christian, he has received Muslim groups and other diverse visitors.
“Dr Jonathan intends to devote the rest of his life on Earth to building unity, and engendering opportunity for Nigerians and Africans and he has no desire, or reason to engage in partisan politics beyond being a loyal member of the Peoples Democratic Party.
“His being a member of the Peoples Democratic Party is institutional. In fact, it is more accurate to state that his eternal party is Nigeria, for which he reminds all Nigerians that they are brothers and sisters born from the womb of one Nigeria.”