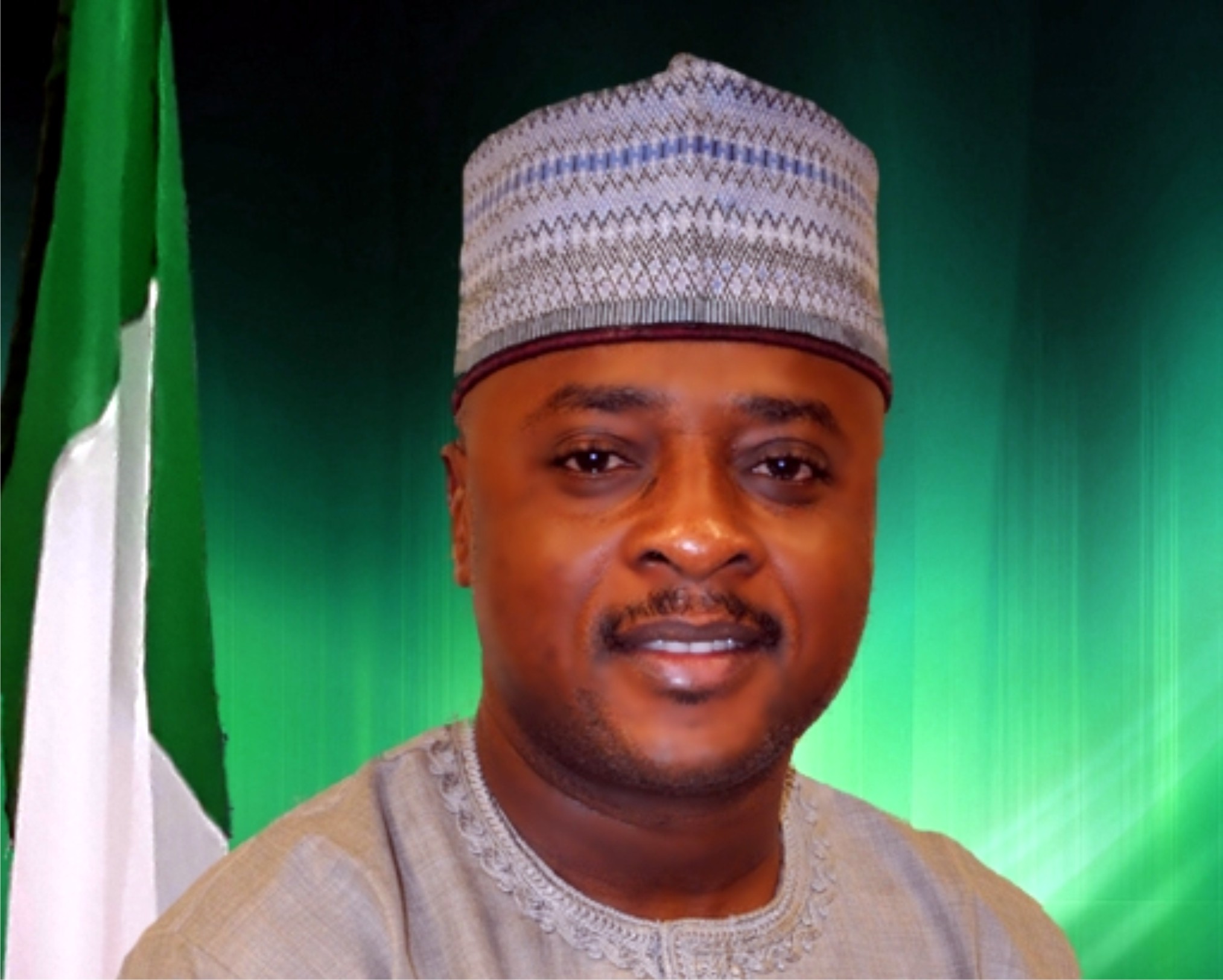 The Senator representing Zamfara West Senatorial district, Alhaji Lawali Hassan, has empowered 1,200 women with N10,000 each to start small scale business.
The Coordinator Daniya Women empowerment, Hajiya Hussaina Uzairu, made the disclosure at the launch of the distribution on Saturday at Bakura, the headquarters of Bakura Local Government Area in the state
Uzairu said 200 women from each of the six local government areas would benefit from the empowerment scheme.
The six local government areas in the Zamfara west senatorial district included; Anka, Bakura, Bukkuyum, Gummi, Maradun and Talata Mafara.
She said N10,000 was given to each women to enable them finance small scale business that would make them to be self reliance and contribute their quarter to the development of the state.
Uzairu explained that more support and empowerment of women, youths and other people of the zone were needed to eradicate poverty and unemployment in the area.
Also speaking, the Wife of the Senator, Hajiya Zulaiha Lawali urged the beneficiaries to channel the funds into their businesses.
She said the essence of the empowerment was to relief women from economic hardship as a result of the banditry activities that affected all parts of the state.
“It is the concern of my husband to improve the wellbeing of the teeming population, and equally thank the women for their support and cooperation.
In her remark, the Vice Chairman Peoples Democratic Party (PDP) Zamfara west, commended the contributions of the senator to the women and overall state development.
A cross section of the beneficiaries interviewed expressed their happiness with the kind gesture of the senator.
They promised to use the funds to boost their businesses.