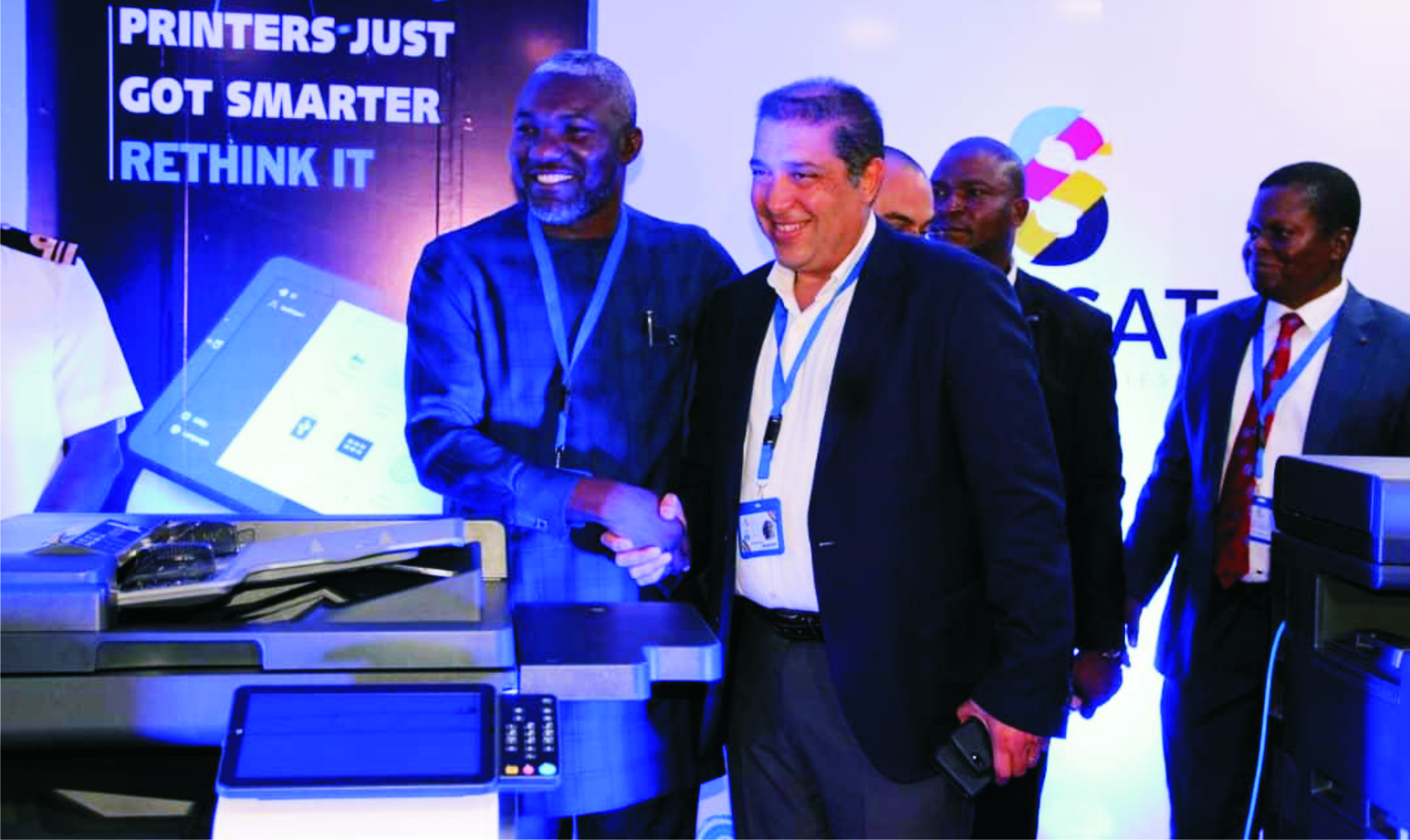 The Rivers State Government has assured pensioners of getting their gratuities and pensions as soon as computation of their entitlements is over.
The Director-General, Rivers State Pensions Board, Mr Ijeoma Samuel, gave the assurance on Wednesday when some state pensioners staged a peaceful walk to the Government House, Port Harcourt to demand the payment of their retirement benefits.
He said payment of gratuities and pension was in the priority list of the state government.
He said, ‘’ Let me assure all of us that this battle is going to be won on our knees. We have shown them evidence of what the pension board and the PS (Permanent Secretary), Pension is doing towards everything we have gathered here, this morning.
“Everything that government is owing, in terms of unpaid arrears, in terms of pensions, gratuity, death benefit, we have computed all of them. We did not compute them because we’re envisaging that you are going to gather like this, but we computed them because we know we have special responsibility to take care of all pensioners in the state’’.
The Coordinator of the aggrieved pensioners, Mr Lucky Ati, had earlier appealed to the state government to expedite actions on the payment of retirees’ benefits.
Ati noted with displeasure that the non payment of pensions in the state has been a source of worry to the pensioners for too long.
He said the group of pensioners decided to embark on‘ the peaceful walk to press home their demands, given that all previous efforts had failed to yield positive results.
According to him,’’ the very first set of Biometrics was for 864 pensioners and they are already on pay-roll. There was another set of Biometrics in July this year in which over 3,000 persons were done. Those persons are still not on the pay-roll up till today.’’
Ati lamented that there were retirees who were being owed at various levels, saying, ‘’ There are people in this state that retired and were paid part of the gratuity there are people that retired in this state that have not been paid their gratuity at all, there are people that retired in this state that are not even on monthly pension’’.
He appealed to the state government to address the plight of the elder statesmen and save them from untold hardship and untimely death.