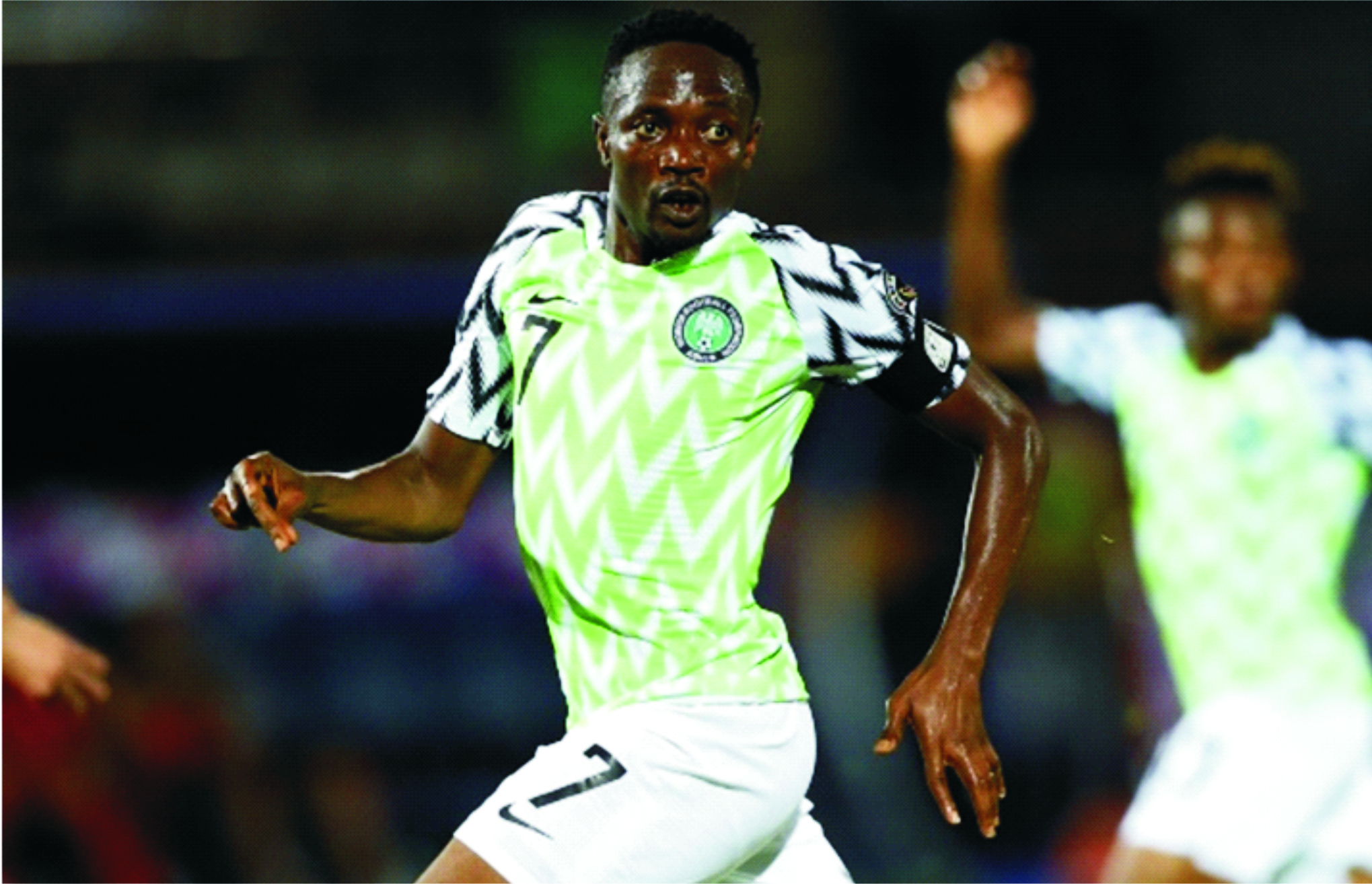 Rivers United Sure To Win Pillars In Kano