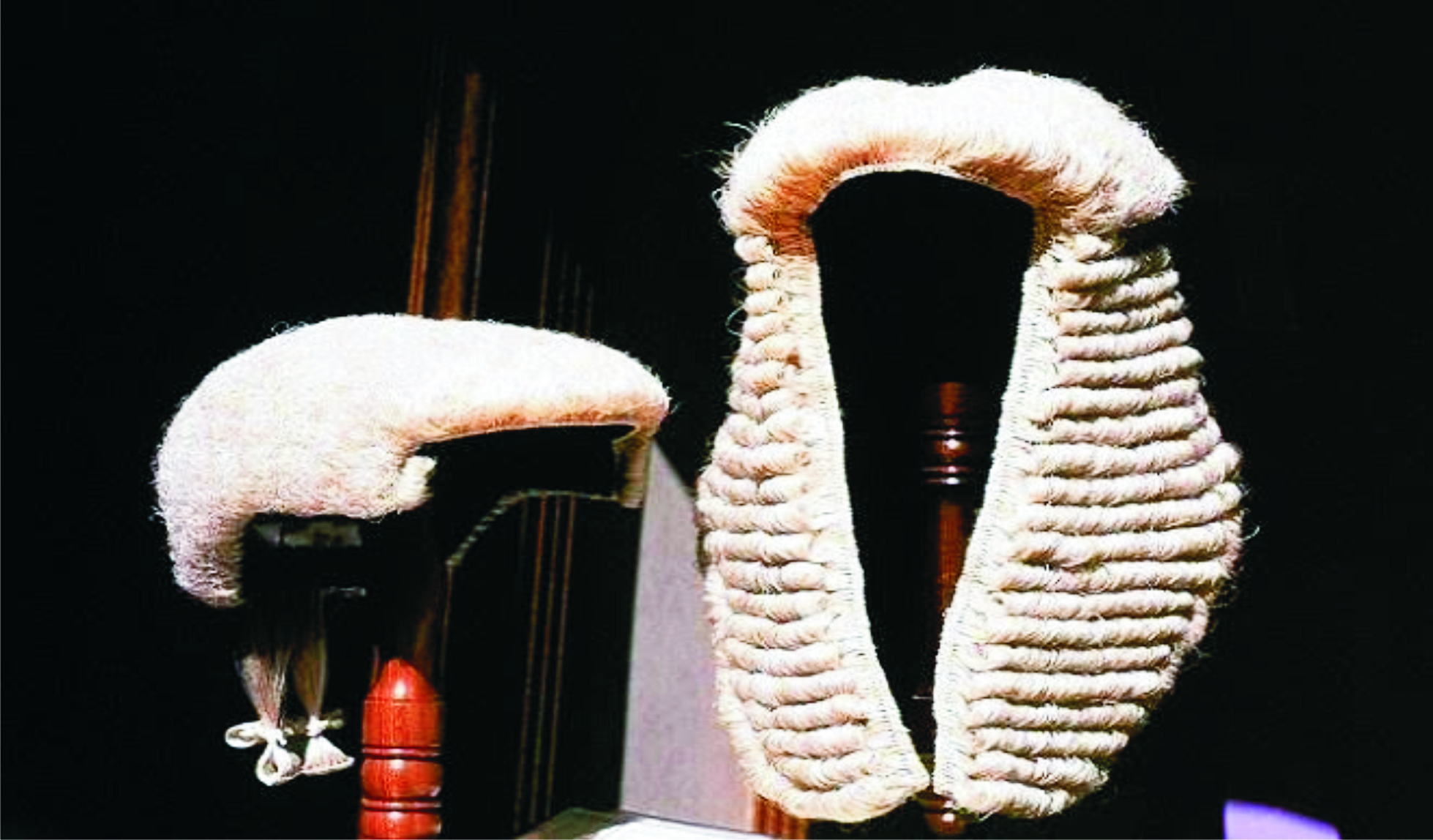 The Delta State Chief Judge, (CJ), Justice Marshal Umukoro, has advised  the leadership of the Nigerian Bar Association (NBA) to educate their members to exercise caution while recommending sureties for purpose of granting bail to accused persons.
Justice Umukoro gave the advice in Asaba at a meeting of stakeholders in administration of criminal justice as a prelude to the visit to Federal Prisons (Correction Homes) in the state which commenced today.
The Chief stated that the warning became imperative due to disturbing development where sureties who took suspects on bail on recommendation of legalpractitioners elope when suspects jumped bail.
The CJ who held meeting to appraise the strength and challenges of the Administration of Criminal Justice Law, ACJL, 2017, noted that lawyers should only recommend sureties of good standing.
While commending the State Governor, Senator Ifeanyi Okowa, for approving fund for the refurbishment of all utility vehicles of prisons in the state, the Chief Judge disclosed that from November this year, witnesses should begin to receive witness allowance as provided by law.
The Controller of Prisons, Delta State, Mr Sam Iyakoregha, decried the rising number of persons of unsound mind in prisons even as he gave the breakdown of those awaiting trials and condemned prisoners as follows:  Warri 1,289, Ogwashi-Uku 831, Sapele 345, Agbor 341 and Kwale 314.
He commended the state governor and chief judge for the steps taken in their respective official capacities to prune the number of awaiting trials.
Stakeholders, however, appealed to Ministry of Justice to always render legal opinion expeditiously to further reduce the number.
They also called for the review of Section 15 (4) ACJL to include lawyer and justice of peace to be present when video recording of confessional statements of suspects by the police, and not limiting it to the presence of the person of the suspects choice.
The meeting was attended by chairmen of branches of the Nigerian Bar Association of Asaba, Agbor, Sapele, Ogwashi-Uku, Effurun Ughelli; representatives of Ministry of Justice, Prisons Reform Initiative, Legal Aid Council, Police, Department of State Security Service and Justice Development Peace Commission, among others.