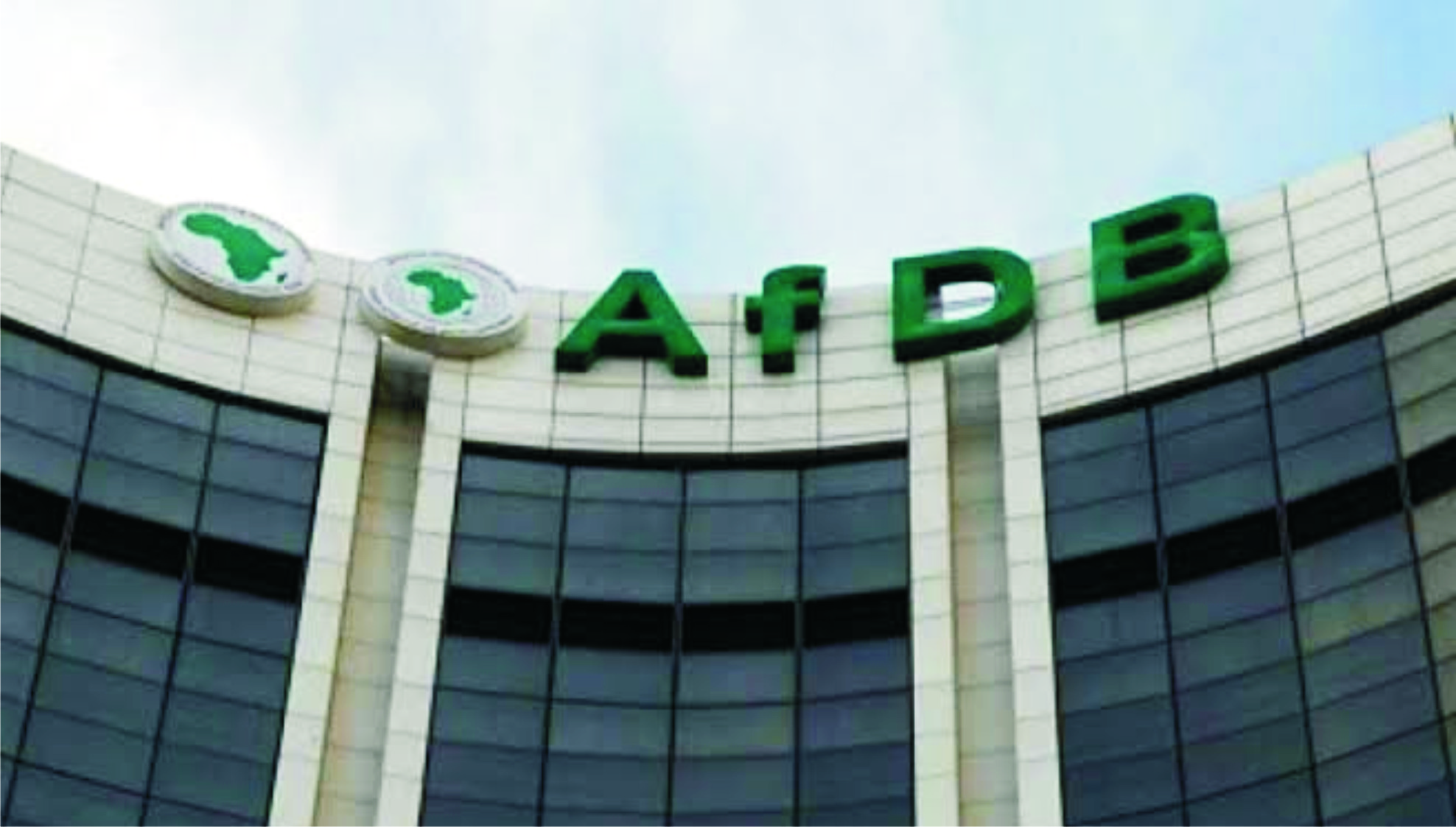 The African Development Bank (AfDB), has urged Nigeria and other African countries to make conscious efforts at job creation to absorb the increasingly growing labour market on the continent.
Senior Director, Nigeria Country Department, AfDB, Mr Ebrima Faal said this last Monday in Abuja at the launch of the bank’s report on “Creating Decent Jobs: Strategies, Policies, and Instruments’’.
Faal said that the current job crisis confronting the country and the continent as a whole had the potential to exacerbate its current economic, political and social problems.
According to him, Africa’s megatrends are compelling in many ways; but particularly in terms of Nigeria’s rapidly growing population, projected to reach 2.5 billion by 2050.
“While this can be a major asset constituting the source of workforce for economic and social development by creating decent jobs and empowering economic activities, it also has the potential to exacerbate the current economic, political and social problems,” he said.
The AfDB official emphasised that the unemployment crisis could render the population vulnerable to illegal activities and fuel migration within and from Africa.
Faal said: “the growth in the African labour force is the fastest globally, but successive years of robust macro-economic policies have not created the jobs required to absorb the increasingly growing labour market entrants or led to sufficient poverty reduction.
“The observed structural changes do not seem to be growth enhancing and lack an employment generation capability.”
He said that quality jobs were low as more people were drawn into the informal, predominantly family operated businesses.
“We see that about 82 per cent of African workers are in working poverty, compared to the world average of 39 per cent.
“What is worse, the youths who constitute majority of the population in all countries are carrying most of the burden of the labour market crisis,’’ Faal said.
According to him, the situation for Nigeria is much more frightening.
“The world population review estimates that Nigeria’s population is expected to double from about 200 million today to 401.3 million people by 2050.
“Youth population in Nigeria has tripled over the past 40 years and if not checked, it would exceed 130 million by 2063.
“And, this will need decent jobs to forestall a catastrophe beyond the magnitude we are currently experiencing,’’ he said.
Faal further quoted the National Bureau of Statistics, as saying that Nigeria has some of the highest unemployment rate of 23.1 and underemployment rate of 20.1 per cent in Africa.
“The figures are even more worrying for women with an unemployment rate of 26.6 per cent and 29. 7 for youths,” he said.
Faal therefore advocated bold political will and concerted sustainable policy efforts to facilitate Federal Government’s declaration that it would create 100 million jobs in Nigeria within 10 years.

44 Insurance Firms Get No Objection On Recapitalisation Plan