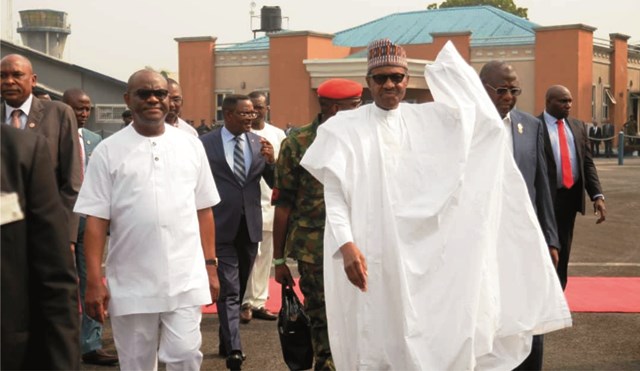 Account holders of licensed commercial banks have no cause to panic as the Nigeria Deposit Insurance Corporation (NDIC) has budgeted N258.767 billion in 2019 for the reimbursement of depositors in the unlikely event of closure of such financial institutions.
The Managing Director of the NDIC, Umaru Ibrahim made the disclosure in Abuja when he led his management team to defend the 2019 budget before the House Committee on Insurance and Actuarial Matters.
Giving a breakdown of the funds, the NDIC boss said N109.686 billion was provided for depositors of Deposit Money Banks (DMBs), while N149.081 billion has been set aside for depositors of Primary Mortgage Banks (PMBs) and Micro Finance Banks (MFBs).
He further explained that the estimates were consistent with the Corporation’s mandate of providing a financial guarantee to depositors of failed banks towards promoting public confidence in the banking sector.
This, he added, was critical to the sustenance of the stability of the entire financial system.
In fulfilment of the corporation’s mandate to provide technical assistance to licensed banks, Ibrahim disclosed that the corporation, in collaboration with the Central Bank of Nigeria (CBN) has invested in the acquisition of a new software called the Integrated Regulatory Solution (IRS) for a more robust surveillance and supervision of insured financial institutions in the country.
According to him, the software would enable DMBs to generate real-time online data among themselves, help regulators to access data online from the DMBs.
He also disclosed that the National Association of Microfinance Banks Unified Information Technology Platform (NAMBUIT) was introduced by CBN/NDIC and Association of MFBs to enhance the operational capacity of the MFBs.
The CBN/NDIC are financing the project in the ratio of 60/40 per cent respectively in view of the importance of the project to the growth of the MFB sub-sector.
On NDIC’s mandate of providing financial assistance to eligible licensed and insured banks, Ibrahim disclosed that a total of N140 billion was provided for Deposit Money Banks, while the sum of N300 million was provided for Microfinance and Primary Mortgage Banks.
He urged the banks to take the opportunity to access the funds offered by the corporation whenever they are required.
Responding, the Chairman, House of Representatives Committee on Insurance and Actuarial Matters, Olufemi Fakeye commended the corporation for its pro-activeness in the prevention of systemic crisis in the nation’s banking system.
He added that the various mechanisms adopted by the Corporation since inception to resolve distress in banks had not only prevented the manifestation of the crisis in the system, they also contributed immensely to the high level of public confidence experienced in the financial sector.
He noted that the corporation had carved a niche for itself as the leading deposit insurer in Africa, even as he recalled the role played by the NDIC in the resolution of the defunct Skye Bank and the establishment of Polaris Bank Ltd as a bridge bank and charged NDIC to be more proactive in detecting and addressing distress in banks as a way of sustaining public confidence in the system.