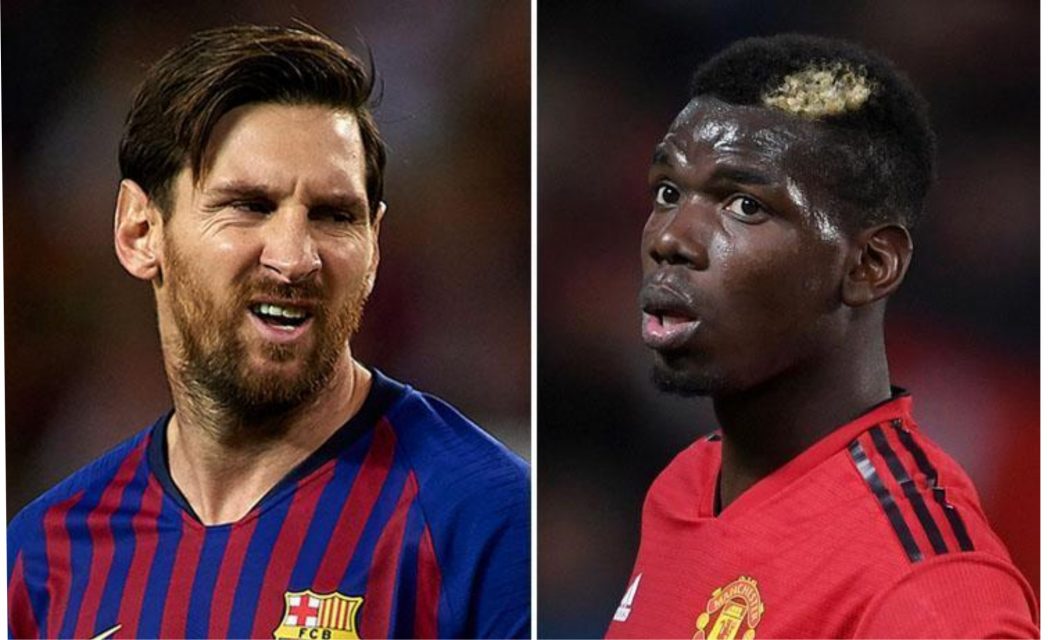 Zlatan Ibrahimovic has predicted that the Champions League quarter-final tie between Manchester United and Barcelona tonight will be decided by either Paul Pogba or Lionel Messi.
The two clubs will meet at Old Trafford in the first leg of their last-eight clash, with the return fixture scheduled to take place next week.
Barcelona is favourites to progress to the semi-finals as they chase a treble come June, while the competition represents United’s last hope of silverware this term.
Ole Gunnar Solskjaer’s men knocked Paris Saint-Germain out in the round of 16 after a stunning comeback at the Parc des Princes, while Barca thrashed Lyon at Camp Nou to progress.
Messi has spearheaded the Spanish champions’ trophy assault once again, scoring over 40 goals across all competitions this season.
Pogba, meanwhile, has been a fixture in the Red Devils’ starting line-up and, despite a recent loss of form, his overall record for the campaign so far reads 14 goals and 10 assists from 39 appearances.
Ibrahimovic, who spent two years on Barcelona’s books between 2009 and 2011, while also enjoying a two-year spell at United from 2016 to 2018, has highlighted the influence of the mercurial pair ahead of kick-off in Manchester.
“Two big teams, two big clubs playing against each other,” the Swedish striker told Barca’s official website. “Two clubs with great history and it will be exciting to see.
“Obviously, Messi makes the difference in each game he plays, it’s no secret.
“I think for United, you have Pogba making the difference there. It will be more of a battle between Messi and Pogba, even if it’s a collective sport.”
Solskjaer’s men head into the match off the back of three defeats in their last four outings, having most recently suffered a 2-1 loss in the Premier League at Wolves on April 2.