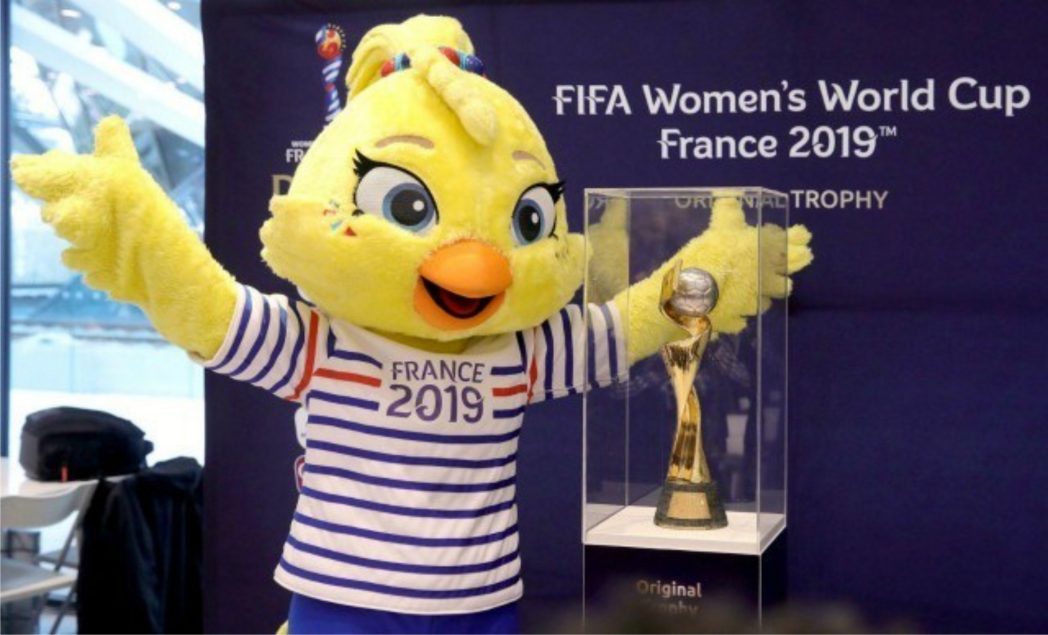 The FIFA Women’s World Cup trophy is expected to arrive Nigeria on a tour tomorrow, Nigeria Football Federation (NFF) Director of Communication, Demola Olajire said yesterday in Abuja.
Olajire said in a statement: “The Federal Capital Territory, Abuja, is already agog in anticipation of the arrival of the FIFA Women’s World Cup trophy, which is expected on Nigerian soil on Thursday.
“The Women’s World Cup trophy’s stop-over is coming 13 months after the FIFA World Cup trophy (for men) also made a stop-over in Nigeria ahead of last year’s FIFA World Cup finals in Russia.”
He said the World football governing body, FIFA, had informed the NFF that former Nigeria international striker, Osaze Odemwingie, would arrive in the country today.
Odemwingie is one of the FIFA Legends for this year’s World Cup finals in France.
“Three other FIFA officials are due in the country hours later.
“Nicole Fisch (lead for women’s football project), Sarai Bareman (chief women’s football officer) and Vanessa Marques (lead for marketing project) are the FIFA officials expected today,’’ Olajire said.
The NFF director of communication said that Minister of Youth and Sports, Solomon Dalong, would receive the team tomorrow.
He said that the FIFA team alongside ministry and NFF officials would move to Transcorp Hilton Hotel, Abuja, for the display of the trophy.
“At the Transcorp Hilton, there will be a video documentary on the evolution of women football in Nigeria,’’ he said.
According to him, Acting President of the NFF, Seyi Akinwunmi, the Chairman of the Nigeria Women Football League, Aisha Falode, some other NFF and sports ministry officials are expected at the venue.

‘Foreign Coaches In S’Eagles, Cause For Concern’