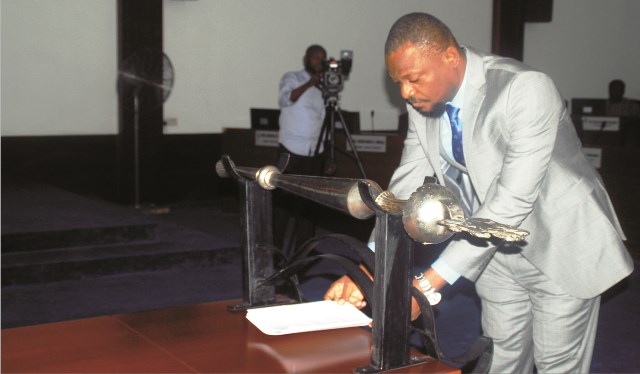 ‘Foreign Coaches In S’Eagles, Cause For Concern’ 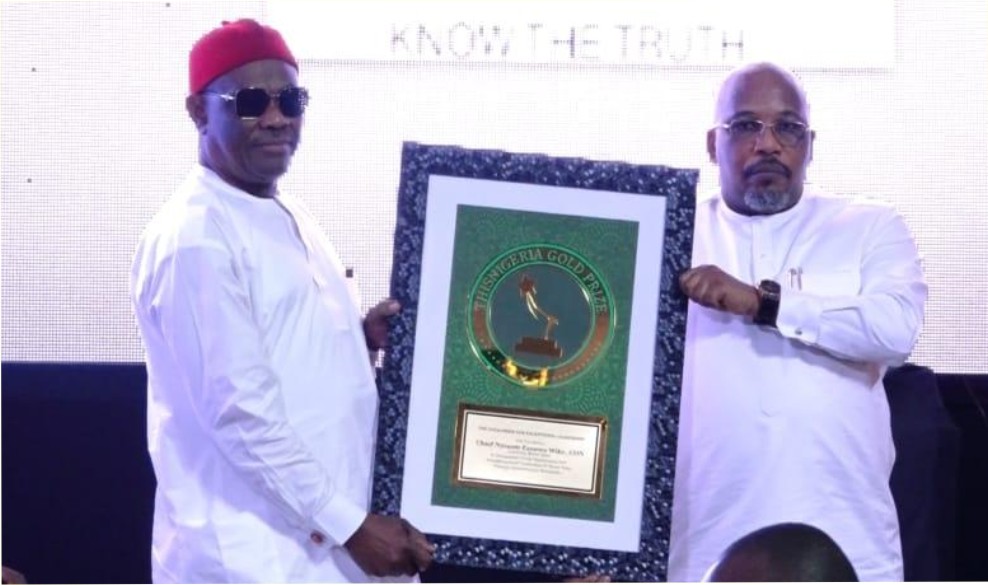 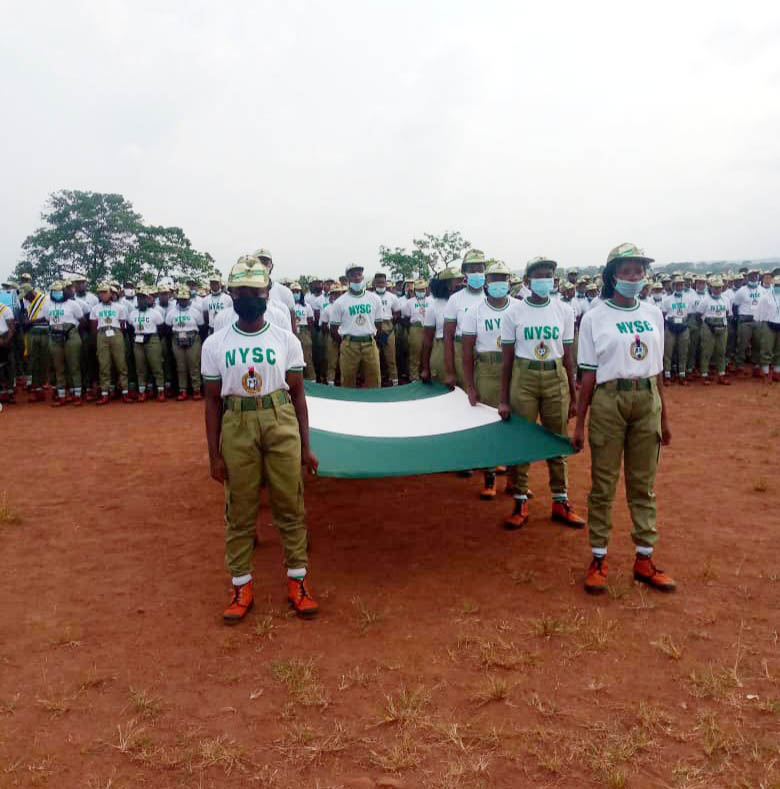 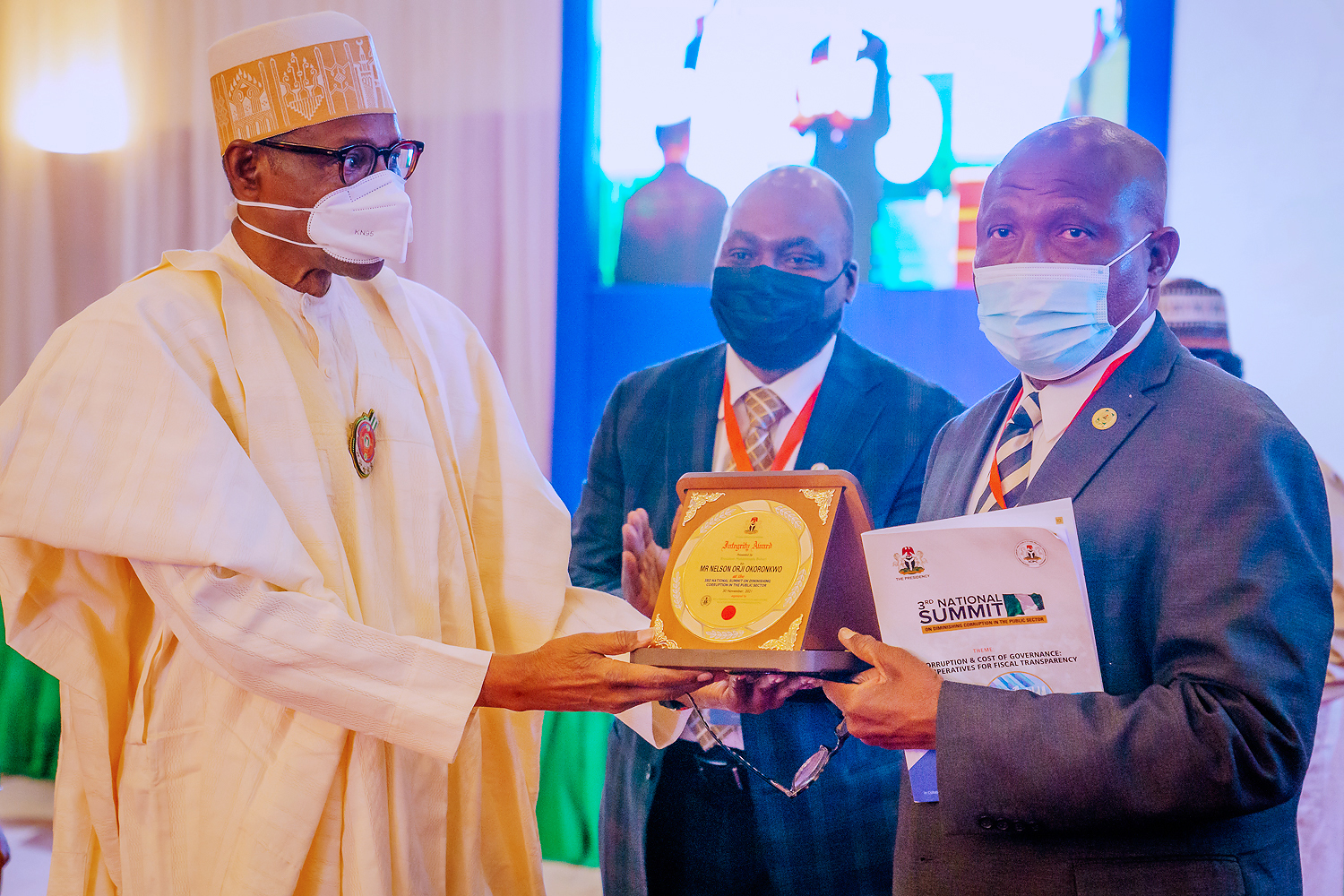