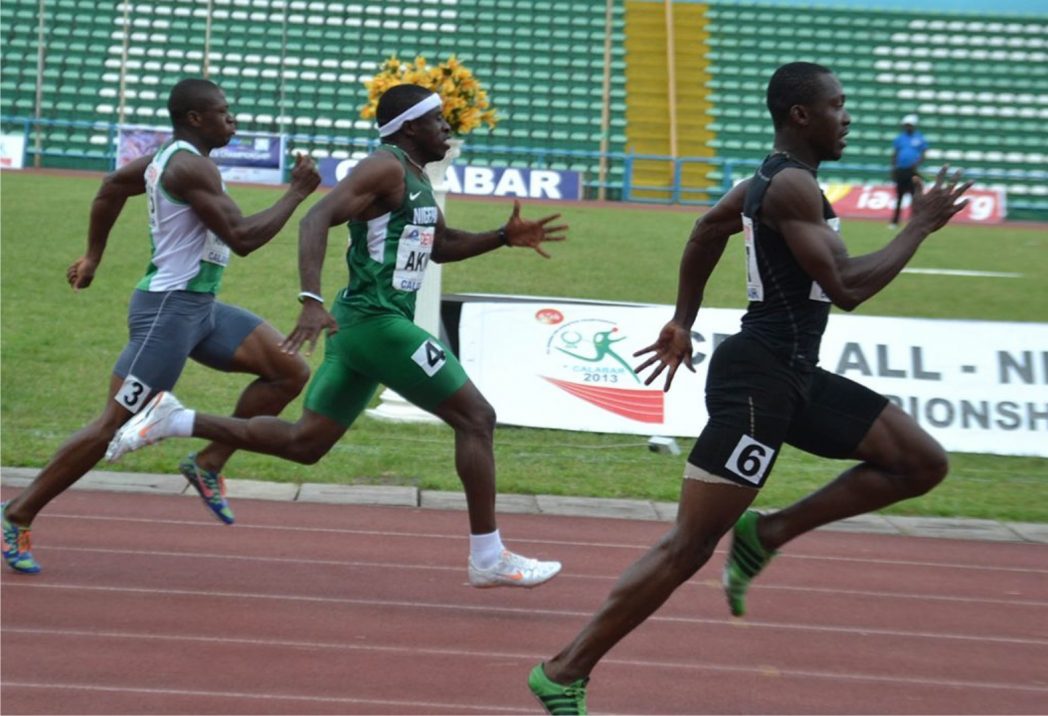 The Executive General Manager, Field Operations of Total E&P Nigeria Limited, Vincent Kiehl says it is committed to encourage and empower youths through active engagement in football and skill training that will promote sustainable socio-economic development.
He explained that, this year’s competition is a special edition in recognition of the security challenges currently beleaguering his host communities.
Kiehl stated this at the weekend in his keynote address at the opening ceremony of the 2018 edition of NNPC/TEPNG football competition tagged “OML58,” held at Obite Civil Centre Football Field, in Ogba/Egbema/Ndoni Local Government Area, (ONELGA), Rivers State.
Kiehl, who was represented by the Community Relations Manager, Offshore/Port Harcourt communities, Obara Okechukwu noted that his determination is to encourage peace and reconciliation amongst the youths.
Okechukwu explained that the theme for this year’s competition is “Playing in Search of Enduring Peace and Reconstruction of the Social Value System” of the youth of his host communities.
According to him, sixteen (16) teams will participate in the competition and noted that all the teams would campaign towards one goal of winning the championship.
He used the medium to welcome two new teams to the competition, Ihuowo and Odhio-Ugbokor communities, adding that both communities are drawn from Ekpeye Kingdom to participate in the tournament for the first time.
The manager further explained that the management of Total E&P Nigeria Limited and their joint venture partners remain committed to support the annual competition.
Okechukwu recalled that for the pass three years, the competition was not holding in communities in Egi, Amah or Idu because of the security challenges adding that they were glad to bring back hope that peace would continue to improve for the benefit of every member of their host communities.
He, therefore, enjoined all the participating teams, managers and their supporters to maintain and consolidate the current peace by playing for friendship and unity among the teeming youths of the area.
“I charge you to remember that we play best when we play according to the rules of the game.
“We must know that the best part of the competition is participation. Participate to make new friends; this should be the main trust. When we play for friendship we become better sportsmen and that way, we better kick out violence,” Okechukwu stated.
He thanked the partners, NNPC for their continuous support of the youthful project.
The manager noted that the collaboration with the Rivers State football Association (RSFA) and the referee council would produce competent umpires that would apply the rules of the game effectively in order to entrench fair play and sustainable friendship throughout and beyond the duration of the competition.
He commended the central and local organising committee as well as the medical team and other health resources for a job well done. He wish all the participating team goodluck in the competition, adding that the best team would always win.
Also speaking, the chairman of Rivers State Football Association (RSFA), Bar, Chris green expressed joy over the tournament, saying that now that the economy of the country is bad, the companies are still giving the youth platform to excel in their talents.
Green who was represented by the Secretary of RSFA Ibigoni Akobo commended Total E&P Nigeria Ltd and its joint venture partner NNPC for giving the youth the opportunity to showcase their skills, be peaceful and become good sportsmen.
Earlier, the president of Egi Youth Forum Odioku Umejuru had thanked the organizers of the tournament, saying that the youth of the host communities will maintain peace during and beyond the competition.
The opening match was between Erema United FC an Ihuowo FC which ended in a goalless draw.