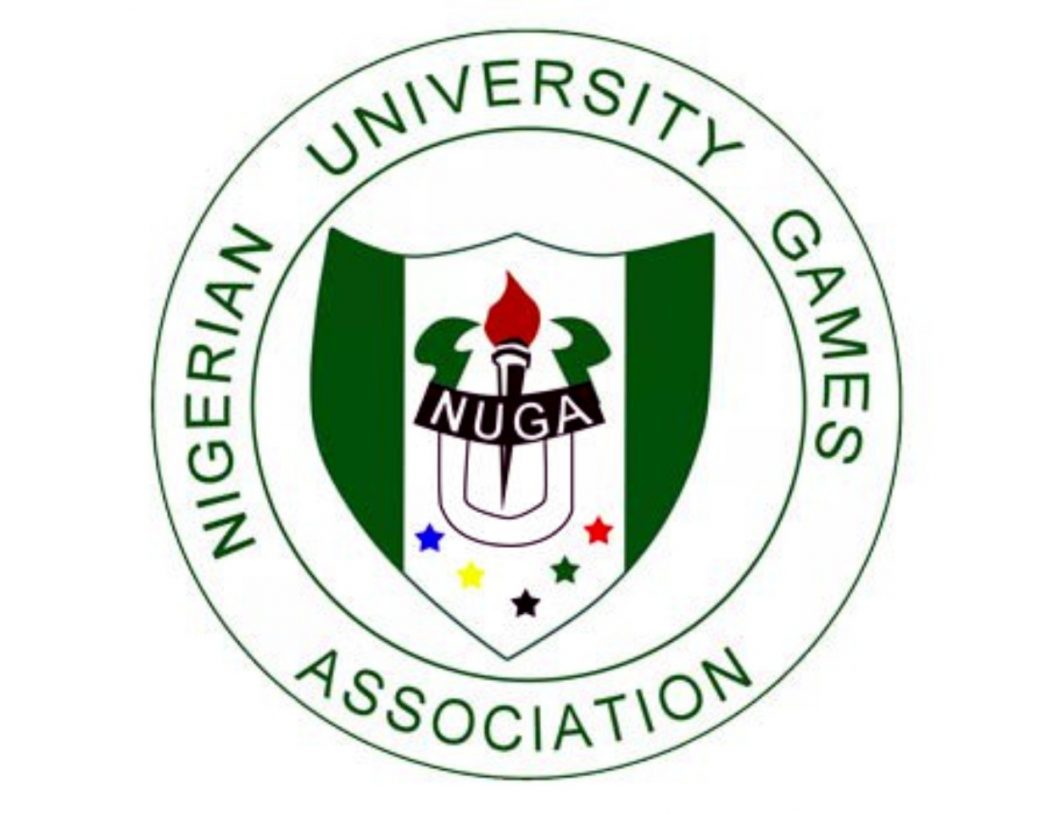 Authorities of the University of Lagos have released N54 million for the upgrading of the institution’s sports centre in preparation for the Nigeria University Games Association (NUGA) bidding.
The university’s Director of Sports, Dr Olayinka Awoyinfa, told Tidesports source in Lagos that the Vice-Chancellor, Prof. Oluwatoyin Ogundipe, had approved the money in aid of the bidding for the games.
NUGA is a triennial university-level sports events in Nigeria with 15 games approved for the event.
They include track and field, badminton, basketball, chess, cricket, handball, hockey, judo, soccer, squash, swimming, table tennis, taekwondo, tennis and volleyball.
Awoyinfa, who is also the Head, Management and Human Kinetic, said the university was working round the clock in ensuring that the ivory tower got the nod ahead of its competitor, University of Jos.
“Our university is noted for excellence and we are ready to host again after about 20 years we hosted it last. We hosted the games in 1989.
“The contest is between Unilag and University of Jos. But on our part, we are on the threshold of adequate preparations toward getting the nod ahead of our competitor for the 2018 edition.
“There are lots of activities going on to upgrade the University of Lagos Sport Centre and the vice-chancellor has just released N54 million for its overhaul,” Awoyinfa said.
Awoyinfa said apart from securing the bid to host the 26th NUGA tournament, the university would also aim at winning the game.
“This money released speaks volume about our readiness to host. When I became the director of the centre, I marveled at the level of the dilapidated structure I met on ground.
“Having met with the VC, he has assured me of his support to revitalise the university’s sports centre in order to get the hosting nod.
“We have been lagging behind when it comes to sports; Unilag is known to be ahead of others, but things started to change some years ago.
“In the light of this, the department is also trying to train the athletes to win the tournament, we will return to our pride of place when the tournament begins,’’ he said.
Awoyinfa said the rehabilitation of the sports centre would afford their athletes opportunity to access international standard complex.