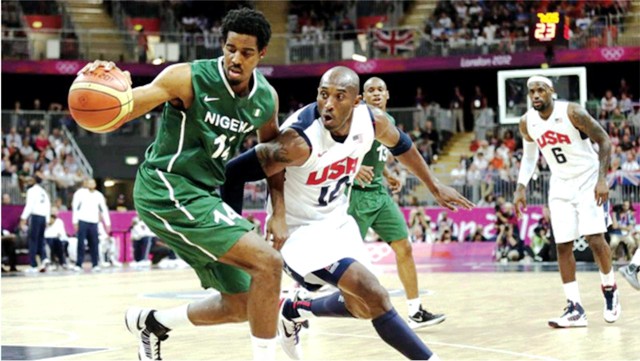 Rivers State Government says arrangement has been concluded to organise its mini sports fiesta tagged; “Ist Rivers State Sports Development Initiative for Under 17 Athletes” in the state.
The sports fiesta is in line with the state Ministry of Sports development initiative of harnessing talents from the grassroots scheduled to commence 24th through 29th of this month.
This was contained in a statement signed by the state Commissioner for Sports, Hon. Boma Iyaye and made available to Tidesports source last Friday.
According to the statement, state athletes are not eligible to participate in the event, saying that the sports meet would feature swimming, handball, tennis, badminton, volleyball, boxing and basketball.
“The Ministry of Sports is set to organise the maiden edition of Rivers State Sports Development Initiative for Under 17 Athletes.
We are making it clear that no state athlete will be eligible to participate, because the competition is basically for grassroots athlete,” Hon Iyaye said.
The commissioner for sports who is also the chairman of Implementation Committee said the participation will be based on entries from local government areas, clubsides and schools.
He further revealed that entry forms are free and obtainable at the Alfred Diete Spiff Sports Complex, Port Harcourt between 10th and 20th of this month.