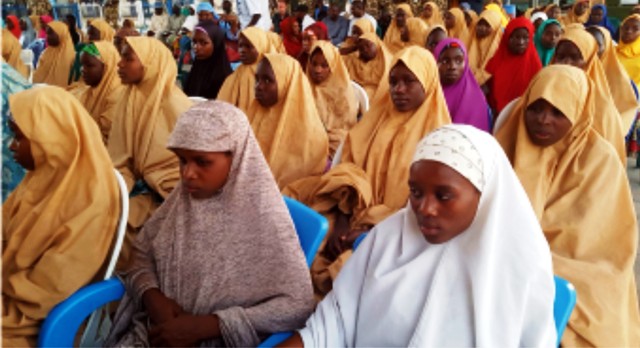 Tuberculosis (TB) remains the world’s leading infectious killer disease, being responsible for deaths of nearly 1.7million people each year and represents the ninth cause of death globally, the Rivers State Government has revealed.
Health Educator, Rivers State Ministry of Health, Dr Doris Nria, made the disclosure at Ala Polo Tourist Beach, Port Harcourt at the day two of the sensitisation campaign rallies as part of activities marking this year’s World Tuberculosis Day in Port Harcourt, yesterday.
Nria, who revealed the theme of this year’s commemoration, “Wanted: Leaders for a TB-Free Rivers State,” added that the devastating impact of TB on the society calls for concerted synergy of all stakeholders to free the state of the menace of TB.
Nria appealed to residents of the state to come out en masse for TB, Malaria and HIV test/screening and treatment, adding that the sensitisation was necessary to avail residents opportunity to easily access treatment for the diseases.
Some of the residents, who thronged the venue of the TB rally for tests, screening and treatment, commended the Rivers State Government for partnering with WHO, United State Agency for International Development (USAID), Global Fund and Family Health International (FHI) to bring much-needed succour to the door-steps of TB patients in the state.
One of the beneficiaries of the free test and screening, Mrs Becky Charles expressed satisfaction over the care and support given to the poor and sick by the state Governor, Chief Nyesom Wike through his pro-people health policies and programmes.
She noted that the governor was doing everything within available resources to rid the state of TB, and charged other governors and leaders in the South-South to emulate the governor’s kind gesture.

Dapchi: CAN Calls For Release Of Christian Girl

Nigeria has emerged as the first country in Africa to record the first successful transaction through the Pan-African Payment and Settlement System (PAPSS).
The payment gateway was conceptualised January, 2022, in a bid to promote and aid the African Continental Free Trade Area (AfCFTA).
PAPSS success in Africa was joint effort by the Africa Export-Import Bank (Afreximbank) in partnership with the African Union (AU) and the AfCFTA.
It was gathered that the first transaction on the PAPSS platform was made possible by the Nigeria Inter-Bank Settlement System Plc (NIBSS) and the successful transaction occurred between the Ghana Commercial Bank and First Bank of Nigeria Plc.
PAPSS serves as cross-border payments and settlement platform for the African continent.
It is available leveraging the NIBSS Instant Payment platform for commercial banks, Fintechs, payment service providers, card schemes, and other payment industry players to integrate for Intra-African Trade and other economic activities among African countries.
The payment platform aims at simplifying transactions by transforming and facilitating payment, clearing and settlement for cross-border trade across Africa.
PAPSS recognises over 41 currencies and it enables instant, Diaspora payments in local currencies between African markets.
It avails an opportunity for a customer in one African country to pay in their own currency, while the beneficiary in another country receives value in their own local currency.
It was also designed to reduce transaction time and cost of cross-border financial services by curbing dependency on hard currency and major unknown transaction delays.
Banks at various stages of connection through NIBSS for the PAPSS integration, it was gathered that deposit money banks are currently undergoing certification, integration, and migration to the PAPSS will Go-live and also consummate live transactions in the coming weeks. 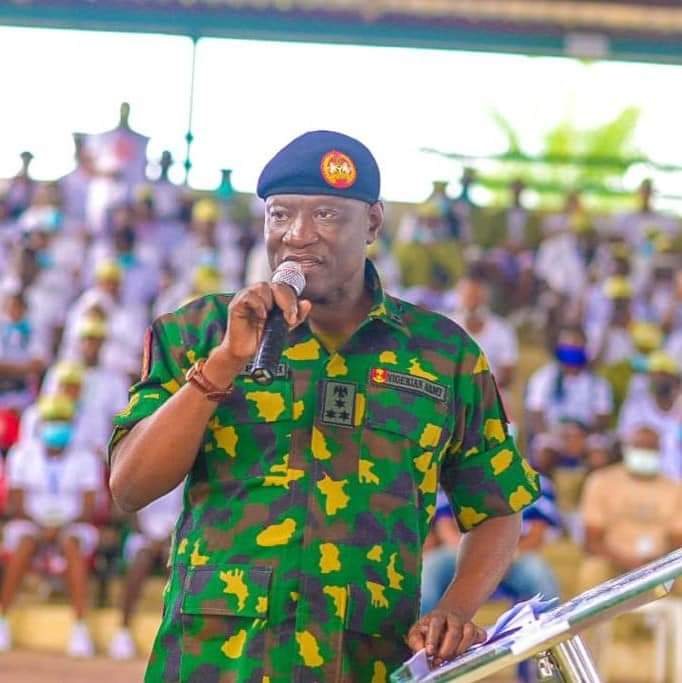 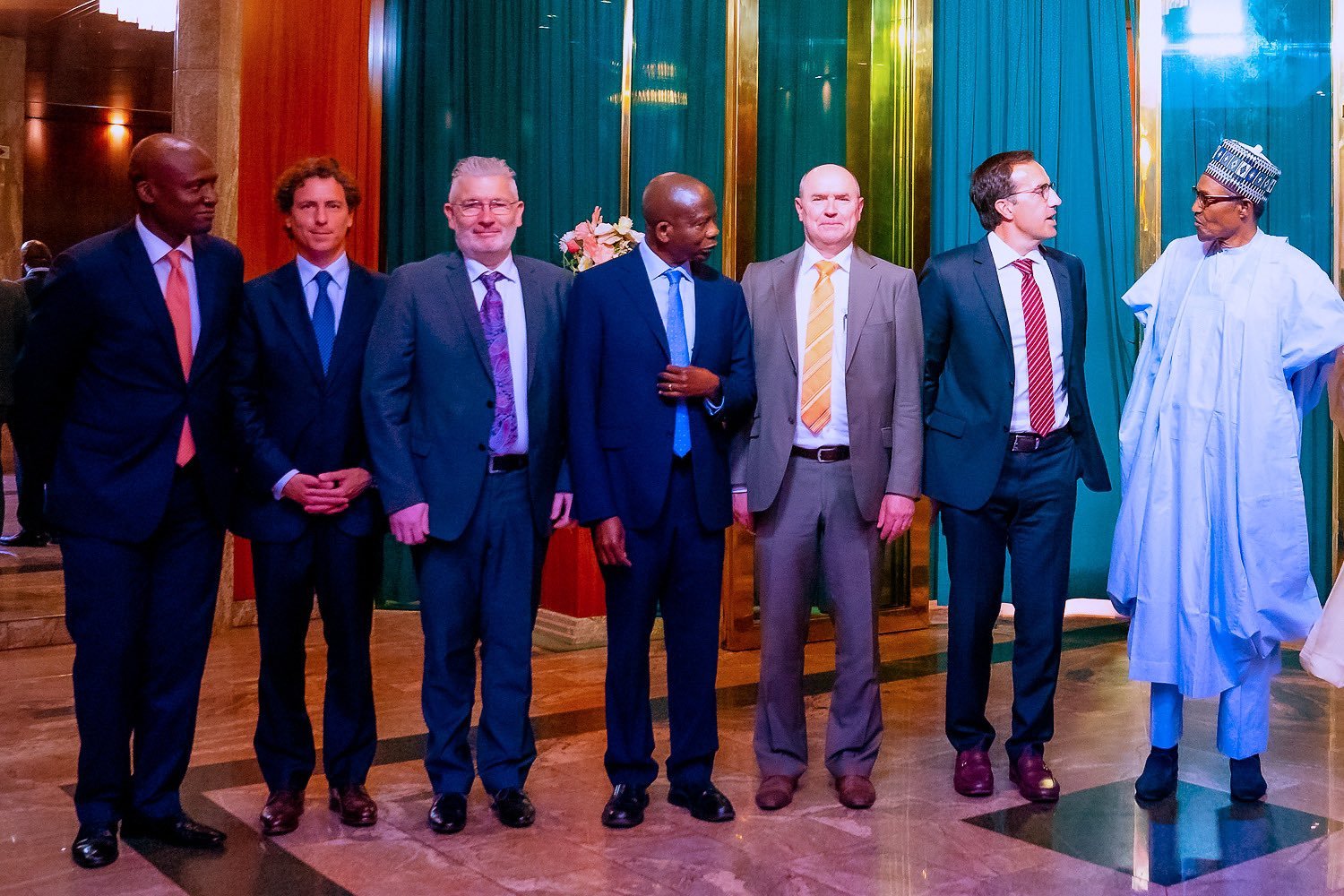 President Muhammadu Buhari, yesterday, met with the freed 23 passengers of the March 28, 2022, Abuja-Kaduna train attack at the Nigerian Defence Academy (NDA) hospital in Kaduna.
The President’s media aide, Malam Garba Shehu, confirmed this in a statement, yesterday, in Abuja.
According to the presidential aide, Buhari made an impromptu visit to the hospital to see the victims of the train attack after commissioning Cadets of 69 Regular Course (Army, Navy and Air Force) of the NDA, in Afaka, Kaduna State.
Before boarding NAF 001 back to Abuja from the Kaduna International Airport, Buhari detoured to the hospital, where he also thanked the Nigerian military for their brave services in securing the safe release of the hostages.
Members of the Chief of Defence Staff Action Committee, led by Maj.-Gen. Usman Abdulkadir(rtd), who facilitated the release of the train victims, were present at the hospital.
Others are retired Maj.-Gen Adamu Jalingo, Brig.-Gen. Abubakar Saad(rtd), Dr Murtala Rufai, Ibrahim Abdulllahi, Amb. Ahmed Magaji, and Prof Yusuf Usman (secretary).
The Chief of Defence Staff, Gen. Leo Irabor had earlier introduced the committee members and briefed the president.