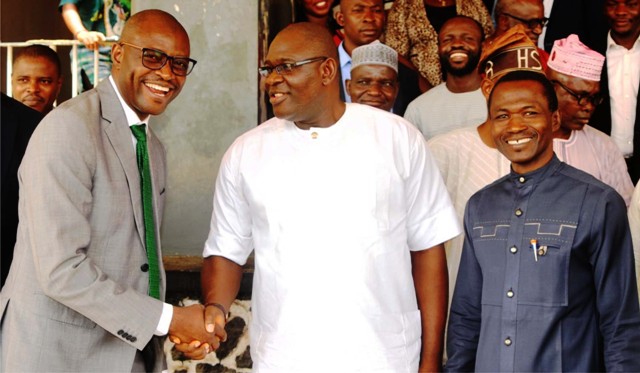 Renowned pharmacy Technician in Rivers State, Mrs Edith Bapakaye has urged the authorities of National Primary Health Care Development Agency (NPHCDA) and its partners on routine immunisation not to compromise on transparency, due process and merit as the overriding criteria for the engagement of consultants to improve routine immunisation in low performing states in Nigeria.
Bapakaye who gave the advice in Port Harcourt recently while speaking with The Tide on immunisation and other health related issues, revealed that although over 200 persons applied for the job, about 270 of them were shortlisted for the competency based test (CBT) while only 97 were invited for interview.
She explained that as parts of efforts to guarantee transparency and due process, development partners on routine immunisation, such as, World Health Organisation (WHO), United Nations International Children Education Fund (UNICEF), European Union (EU) and United States Centre for Disease Control, among others should actively participate in the process which leads to the final selection of the successful candidates, stressing that there should be no room for apathy, sectionalism and nepotism.
She further emphasised on the role of the technical assistants, pointing out that they were being recruited essentially to facilitate delivery on the global target of the routine immunisation, which is put at 85 per cent, instead of the current unacceptable 40 per cent coverage as obtained in 2016 MICS/NICS surveys.
She said that the technical assistants who are expected to deploy innovative strategy, experience and expertise to improve on R1 in their states of posting should be evaluated quarterly based on specific performance indicators.
On the project funding, she appealed to World Bank, Global Alliance For Vaccine and Immunisation (GAVI) and other donor agencies to provide additional funding which would cover the cost of construction and renovation of cold chain facilities in these low poorly immunised states, such as, Lagos, Rivers, Kano and the Federal Capital Territory, Abuja.
Bapakaye expressed happiness with the backing the development, partners are giving to Nigeria to improve on the various child survival interventions for the Nigerian child and implored the international community not to leave any stone unturned to justify the confidence reposed in the present administration of NPHCDA.

Moringa And Your Health