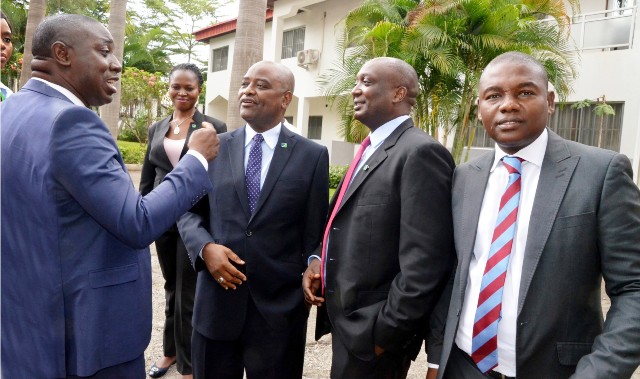 Oil price rose further above 68 Dollars a barrel yesterday to the highest since May 2015, supported by unrest in Iran that raised concerns about supply risks, cold weather in the U.S., boosting demand and OPEC-led output cuts.
Six days of anti-government protests in OPEC’s third-largest producer added a geopolitical risk premium to oil prices, although Iran’s production and exports had not been affected.
Brent crude, the international benchmark, was unchanged at as high as 68.27dollars. U.S. crude rose 20 cents to 61.83 dollars and also touched the highest since May 2015.
“The protests in Iran add more fuel to the already bullish oil market mood,” said Norbert Rucker, head of commodity research at Swiss bank Julius Baer.
“We believe that today’s oil prices project an overly rosy picture, stick to our cautious view and see the market at risk of profit-taking,” Rucker added.
Freezing weather in the U.S. spurred short-term demand, especially for heating oil.
Aside from the spike in May 2015, oil is trading at its highest since December 2014 – the month in which the Organisation of the Petroleum Exporting Countries decided to stop cutting output, a move that deepened price collapse.
Analysts at JBC Energy said the price reaction to the Iranian unrest was overdone.
OPEC, supported by Russia and other non-members, begun to hammer out a deal to cut supplies again in 2016, aiming to lift prices by removing a glut built up in the previous two years.
Their cuts started a year ago and compliance has been high, aided by involuntary output declines in Venezuela, whose economy is collapsing, plus unrest in Nigeria and Libya. Producers have decided to extend the deal until the end of 2018.
OPEC’s cuts are helping reduce global inventories. In the United States, crude stocks fell by five million barrels in the latest week, the American Petroleum Institute said on Wednesday before the government’s supply report later yesterday.
Byron Wien of Blackstone listed the prospect of U.S. crude topping $80 as one of 10 potential shockers for investors in 2018 in his annual list of surprises.
Balancing the trend towards a tighter market is higher production in the United States, where the OPEC-led effort to push prices up is spurring more shale oil output.