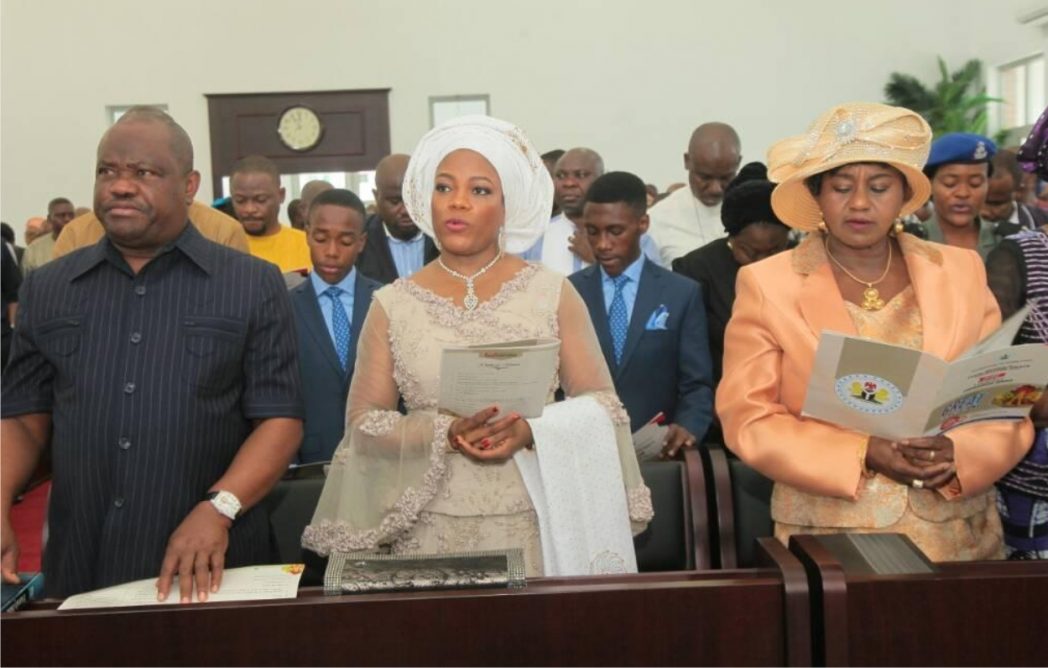 FIFA Applauds Mutko For Stepping Down As President