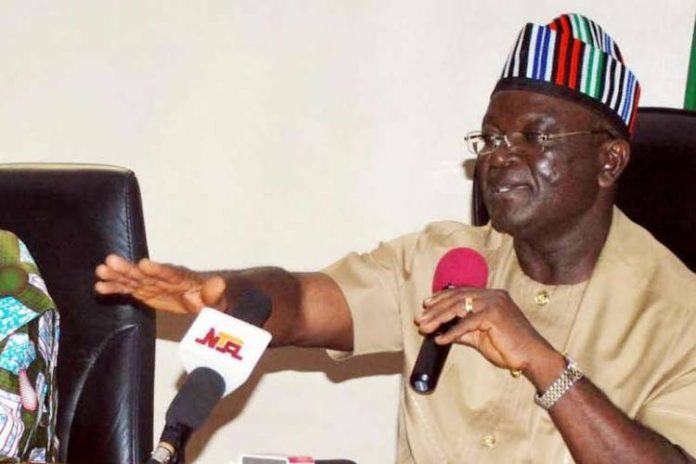 On Tuesday, August 15, the government of Benue State informed that 2,424 state schools would be closed.

On Tuesday, August 15, the government of Benue State informed that 2,424 state schools would be closed. Professor Dennis Ityavyar, the state commissioner for Education, Science and Technology, announced about this at a meeting with stakeholders.

As Benue online newspaper informs, all those schools did not meet such requirements as play grounds, good environment, and good classrooms.

According to Ityavyar, the following number of schools will be closed: primary schools (1,977), secondary schools (433), and tertiary institutions (14).

Another reason of why schools would be closed was that the considerable part of students failed to show good performances during both internal and external exams.

All local governments have already set up powerful teams to ensure sufficient compliance of the order. These are opinion leaders, traditional rulers, area education officers, and representatives of the state commissioner of police.