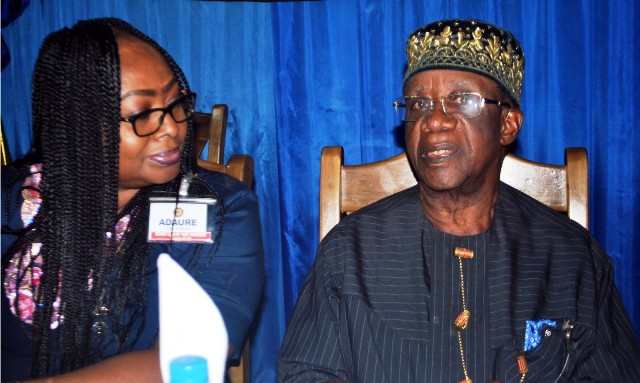 As part of  efforts to tackle insecurity  and poverty in the Niger Delta region, stakeholders have called on governments, oil companies and  the Niger Delta Development Commission (NDDC) to concentrate on the development of the rural communities  in the region.
Declaring  open the Ijaw Youth Congress,  youth enlightenment workshop, organised  by the new  National Deputy President of the IYC nation-wide, in Port Harcourt, the  chairman of the occasion,  an elder statesman, Professor Jasper Fortune Jumbo, stated  that the greatest task  before  Governments and Oil and Gas Companies, was to provide  the enabling  developmental  projects and programmes  to those dwelling in the rural areas,  where the products are explored.
He attributed most violence in the Ijaw reign  of the nation to lack of developmental projects and programmes to  alleviate  poverty in the area.
Jasper  despite the huge natural and financial resources  from the region boasting  the economy of the  country, the host  communities  is still remained  below poverty  levels.
The elder statesman,  and one-time  chairman of the Rivers State  Environmental Protection Agency  (RSEPA), blamed politians  and some government top functionaries from the  region for the underdevelopment and poverties  in the region.
According to him, “the mean revenue allocations accrued  to the states in the region, and other special  funds through Niger Delta Development Commission (NDDC), could have  changed the face  of developments in the region, if well managed”.
On restructuring of Nigeria, Prof.   Jumbo said, “any restructuring without resource  control  is meaningless”.
Jasper, who faulted  decisions in the ongoing  constitution amendment  by the National Assembly, said all the sections so far touched  were irrelevant to the needs of Nigerians, saying that, the only alternative to stop various groups  agitations and crisis in the country is resources control.
The IYC patron, charged the youths drawn mostly from the Ijaw  ethnic  nationality to  shun using  violence in the struggle but ensure peaceful means to achieve  the  desired goals.
Also  speaking, The Royal father of the Day of the occasion, Alhaji Muhahul  Asari Dokubo,  said the only way for the  Ijaws to gain freedom is to support the Biafra course for self-independence, pointing  out that restructuring  and amendment  of Constitution are never the issue, but  Ibos and the Ijaw be allowed to have their independence or resources control.
He debunked  insinuation that the Ibos would marginalized  the Ijaws,  if both join in Biafra nation, saying that the  Ibos  cannot submerged the ??? because  the ijaw  territories is the gateway to the survival  of any nation it involved.