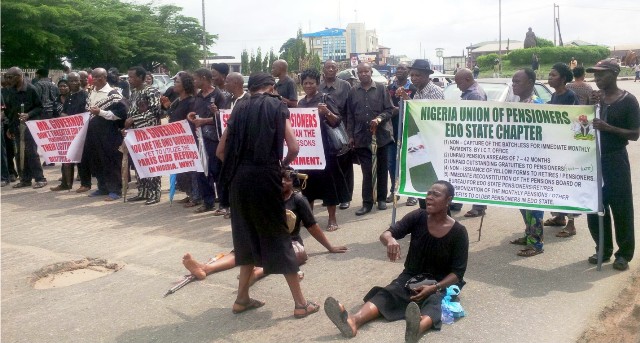 Following  public outcry, the Port Harcourt Electricity Distribution Company, PHED, has commenced massive deployment and installation of smart meters to her residential customers in Akwa Ibom, Bayelsa, Cross River and Rivers States.
Flagging off the first phase of the metering installation in Port Harcourt, at Rumuomasi, the Chief Operating Officer, PHED, Engr. Kingsley Achife, said the company would not rest on her oars until all customers are metered.
Achife, who was represented by the Chief Financial Officer, Jean Pierre Breton, reiterated the company’s commitment in metering every customer in the network, noting that over 150,000 meters would have been deployed and installed before the end of this year.He assured that all commercial related complaints would be resolved during the metering period, as PHED Reconciliation Team would be on ground at each transformer location with a view to resolving all issues on the spot.
“PHED  has taken delivery of 50,000 single phase meters and in few days’ time, another 50,000 meters will arrive and before the end of the year, we would have a total of about 150,000 meters.
“We urge you to be patient as effort is being made to meter every customer”, Achife averred.
He, however, frowned at the activities of those who indulge in meter by-pass, culminating in energy theft, endangering of lives and fire outbreak, a situation he described as unacceptable and a financial sabotage.
He told the gathering that anybody caught tampering with the newly installed pre-paid meters shall face the full wrath of the law.
Responding, His Royal Highness, Eze Nyema Onunwor [JP],  thanked PHED  for taking the bull by horn  to initiate this process by coming nearer to its customers and being endeared to them.
He said, “We are now aware of what PHED stands for and your intention and are willing to cooperate with you.
“We appreciate you for this privilege of bringing free pre-paid meters to us, this is a welcome development.
“The estimated bills we were getting have aggravated us all, especially, when our complaints are ignored which has made us reluctant to pay.
“However, now that it has been straightened out with smart meters, we will pay what we consume.
“Thank you for bringing it closer to us and we now know that PHED  is set to do their work with the free meters”, the monarch concluded.
PHED  it would be recalled, has metered all Maximum Demand customers prior to NERC’s directive and has now undertaken the giant step in doing same for residential customers.