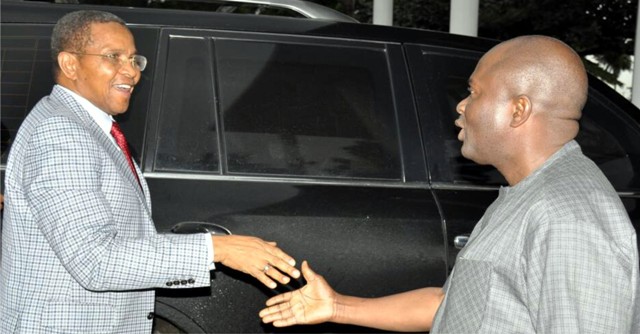 The Rivers State Government has sealed the premises where the three-storey building collapsed in the Woji axis of Obio/Akpor Local Government Area, last week.
Consequently, the government has barred members of the public from entry into the affected premises.
The Permanent Secretary, Ministry of Urban Development and Physical Planning, Dr Joseph Amieyeofori said the decision was taken to give government unfettered access in efforts to thoroughly investigate the cause of the building collapse.
Amieyeofori, who spoke through the press officer of the ministry, said the government was on top of the situation.
Although the ministry refused to mention the owner of the property, The Tide gathered that the collapsed building allegedly belongs to a former commissioner of agriculture in the old Rivers State.
But in a quick reaction, the Chairman of Nigeria Institute of Building (NIOB), Moses Ugheoke, said the sealing off of the premises was not enough, noting that a thorough investigation needed to be done, and anyone found wanting subsequently prosecuted to serve as a deterrent to others.
Ugheoke described the sealing off of the premises as the immediate measure but added that arresting and prosecuting those behind the construction of the building would serve as preventive measures.
According to him, “NIOB is not happy over the frequent collapse of buildings in the state because it portends danger to the people.
“But if somebody is prosecuted and sent to jail, others will learn lessons and engage the use of professionals in construction of any building, including high rise structures”, he said.
He regretted that government was yet to come out with her findings on the investigation into the cause of the collapsed building in Alakahia, along East-West Road, three months after, cautioning that if urgent measures are not taken, the trend may continue.
The NIOB state chairman, however, expressed appreciation that from all the collapsed incidents in the state, no lives have been lost, adding that if proper investigation was not carried out, and culprits punished, quacks will continue to be engaged in the construction of high rise buildings  in the state.
Ugheoke, however, appealed to the Rivers State House of Assembly to urgently review the existing building code to accommodate building control bill, which he said the institute submitted to for review.
He explained that the review will ensure that only professionals are engaged  in building construction, and argued that only members of the Nigerian Institute of Building were entitled by law to supervise building construction in the country.
It would be recalled that a three-storey building at Golden Valley Estate in Woji, collapsed, last week, with no lives lost.
The property, alleged to be owned by a former Commissioner for Agriculture in the old Rivers State, was said to have been under construction with substandard materials. 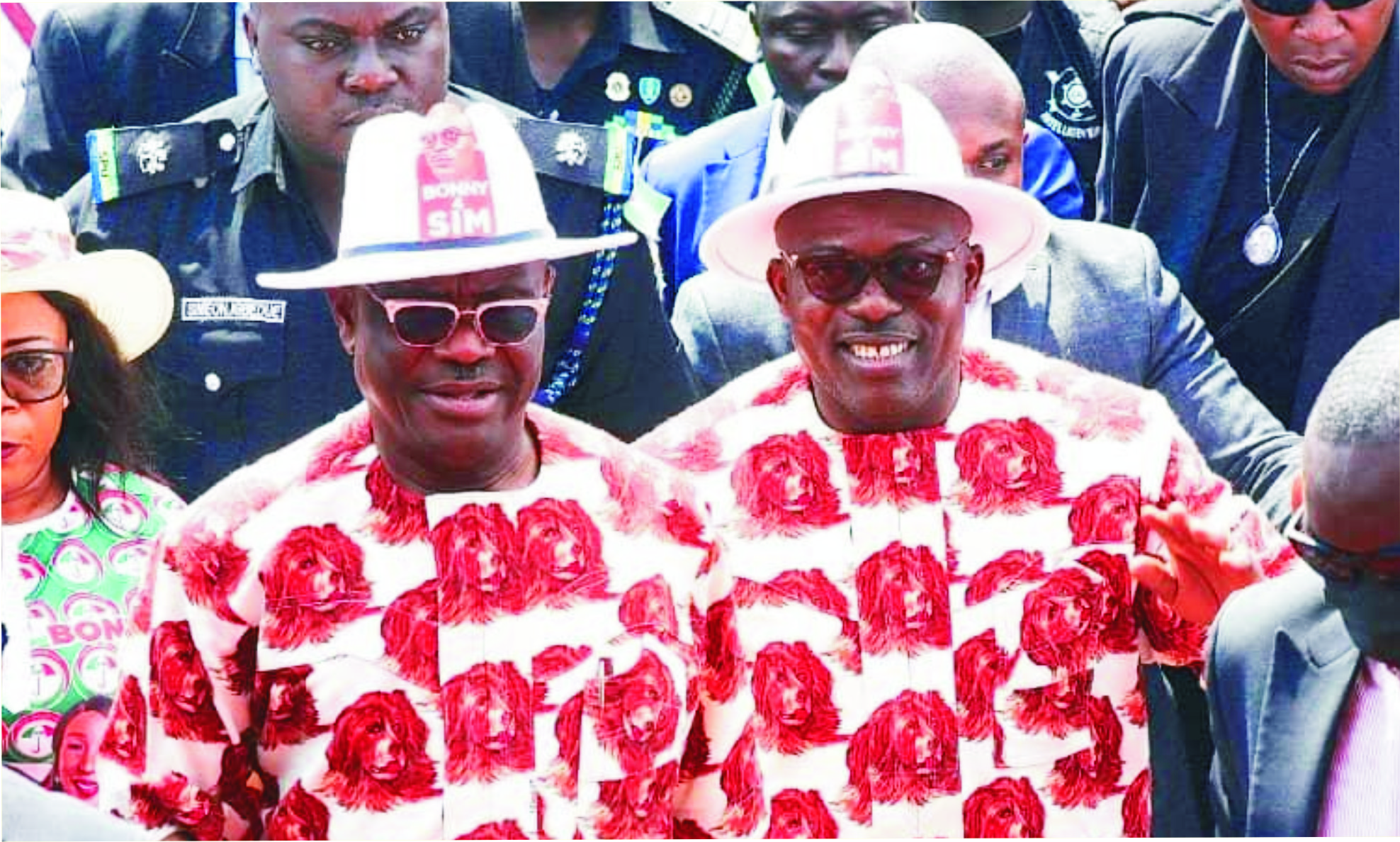