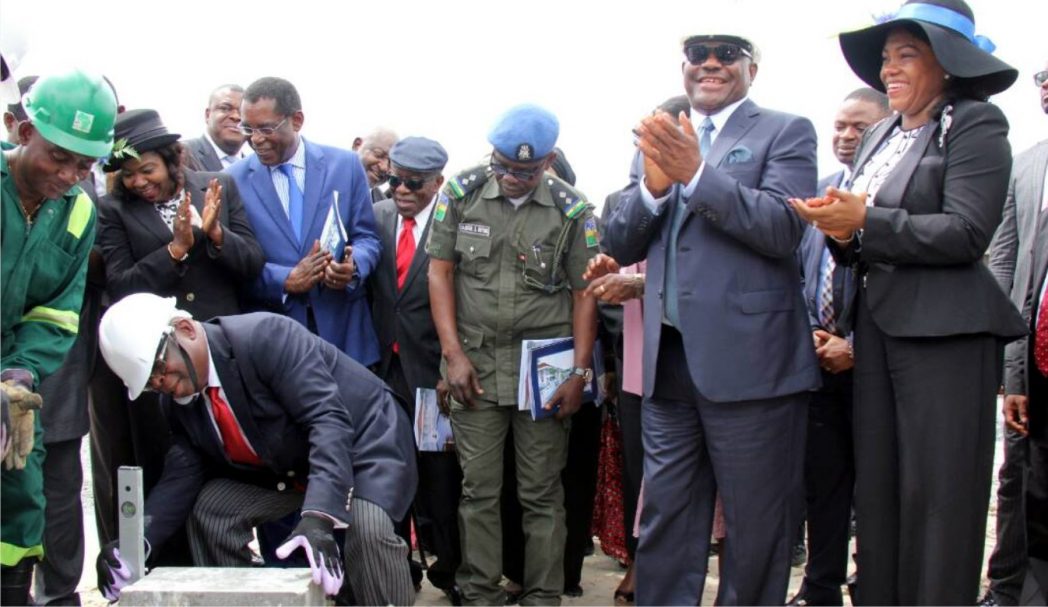 Lagos Government Orders to Remove All Unlawful Shanties in 2 Days 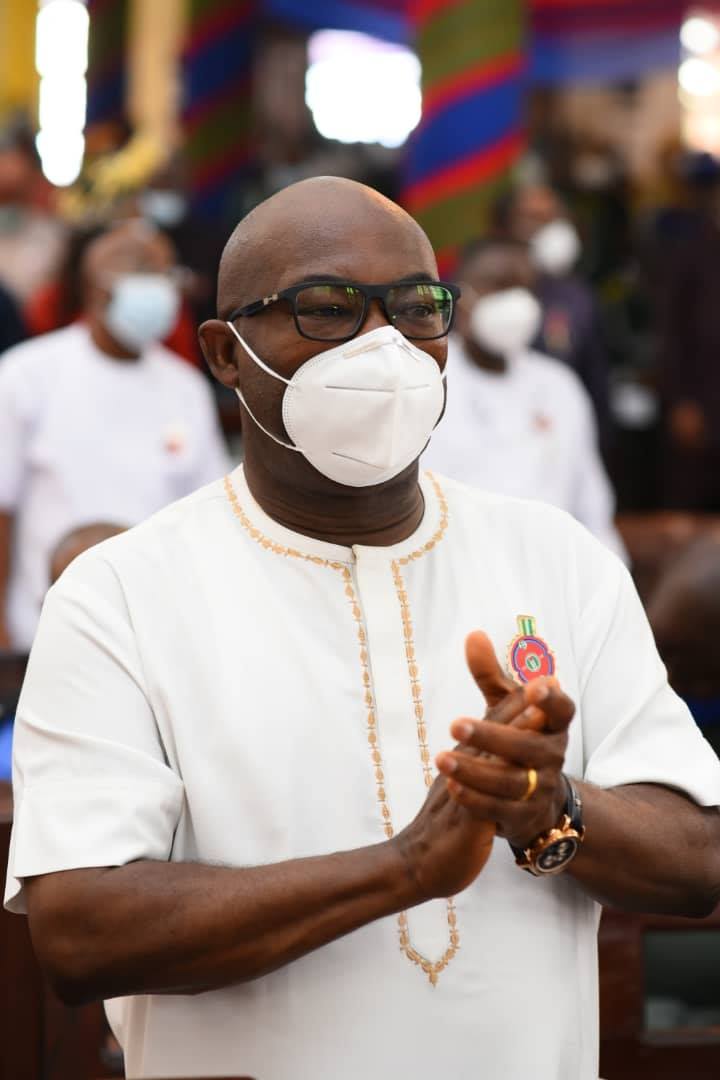 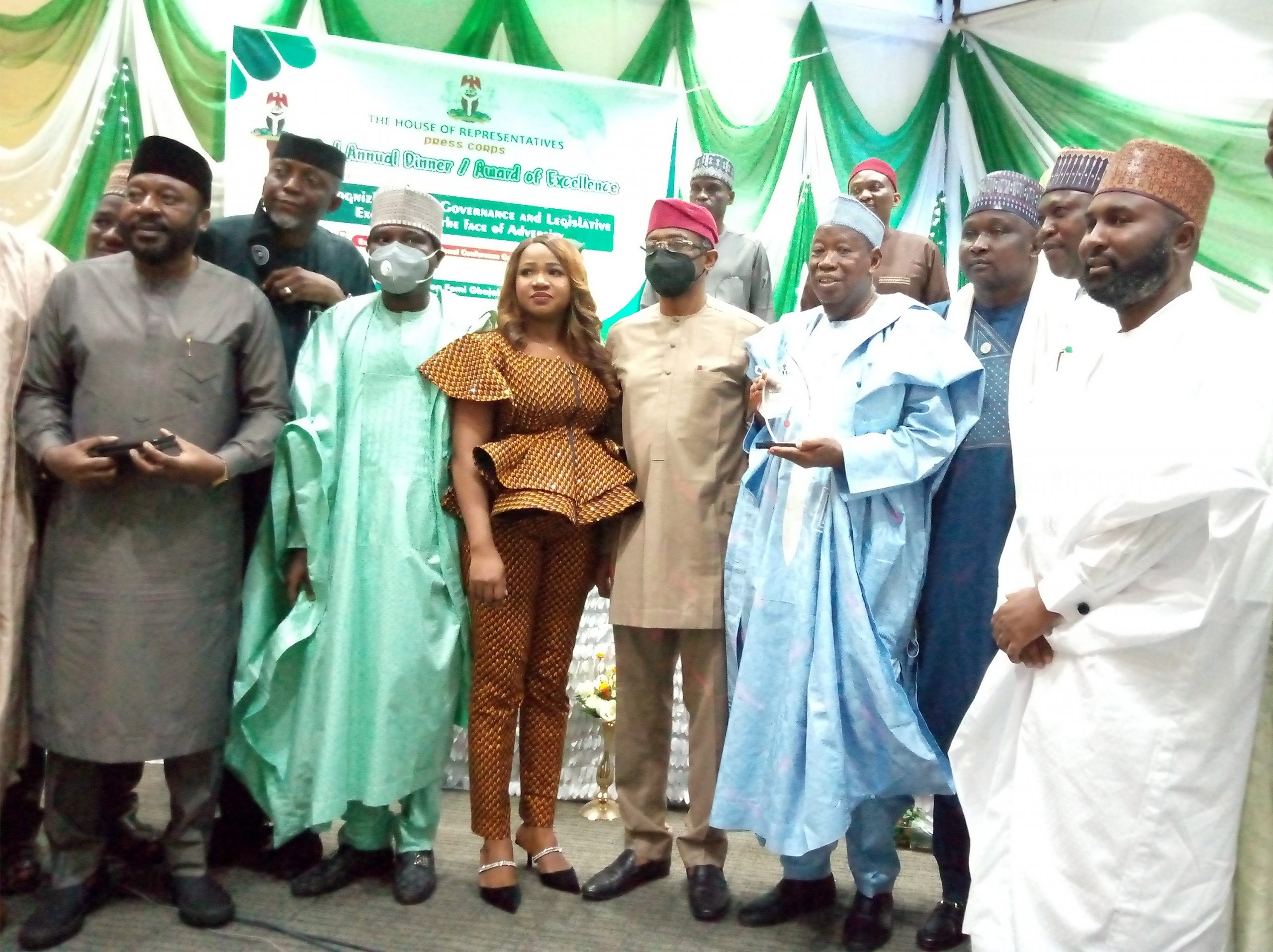 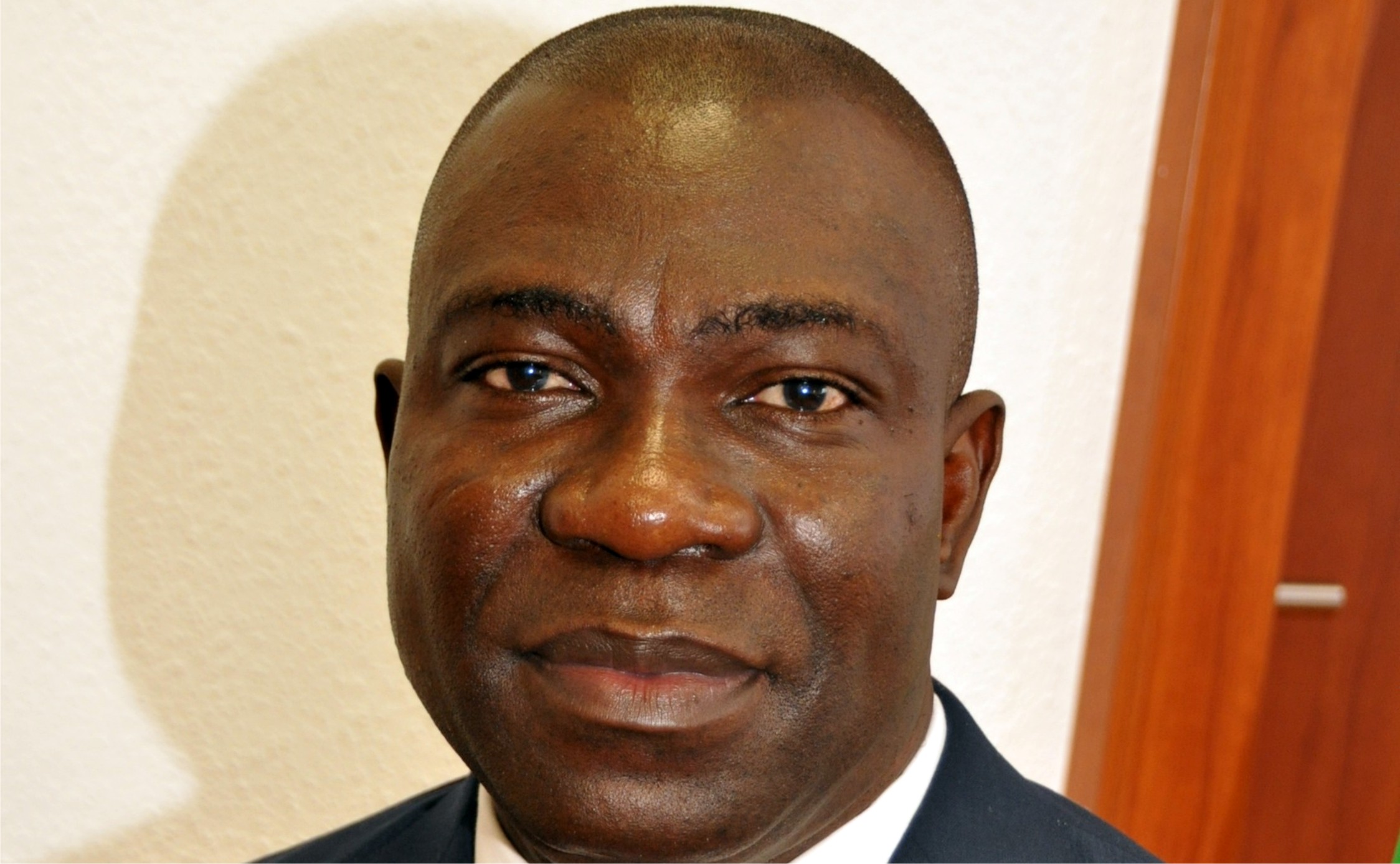