The Environmental
Rights Action, ERA, Bayelsa State, has urged the State Government to situate receptacles from school surroundings saying the current scenario in the state is inexcusable and does not set a good example to children as regards hygiene.
Head of ERA in the state, Mr. Moses Alagoa, who blamed indiscriminate dumping of refuse in the state capital on government and residents, said, “Sadly too, sometimes, residents also failed to properly dispose their refuse even when the receptacles were relatively empty. They prefer dropping their refuse outside the receptacles; by the side of the road.”
“One other observation is the inconsistency and lack of political will in matching government pronouncements with action. The state government had pronounced in the past that neither markets nor refuse dumps should be located close to schools, but what is on ground at Kpansia and Opolo schools proved the statements ineffective; as the refuse dumps formed landmark features in this environment till date,” he added.
He said that ERA field monitors observed that most of the refuse receptacles were sited around public schools even where there are no refuse receptacles, adding this is the case at Edepie, Opolo, Biogbolo, Kpansia, Okaka, Onopa etc. and at street junctions, as is the case at Green Villa junction, Road Safety junction, Hospital junction, along Chief Melford Okilo Road.
“Bridge heads are not spared as most of the natural drainage system presents another site for some residents to dispose their refuse. At a point the refuse was competing with cars and pedestrians on the roads as pedestrian walks were taken over in some areas,” he said.
He appealed to residents of the state capital and visitors to ensure a healthy environment by disposing refuse properly and at designated sites saying, besides refuse receptacles; refuse bins should be procured and properly distributed in the city; not just on major roads but on lanes and streets too.”
“The state government should consider the introduction of sanitary inspectors to effectively monitor the city, especially streets and not necessarily entering into people’s rooms and parlour. This is with a view to encouraging proper environmental practices and support neighbours, who have been suffering from the negative practices of others.
“Government and the civil society should give the required attention to this issue and step up enlightenment campaigns to educate residents on proper refuse disposal habits,” he said 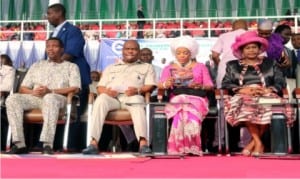 No Case Of Lassa Fever In Bayelsa – Commissioner 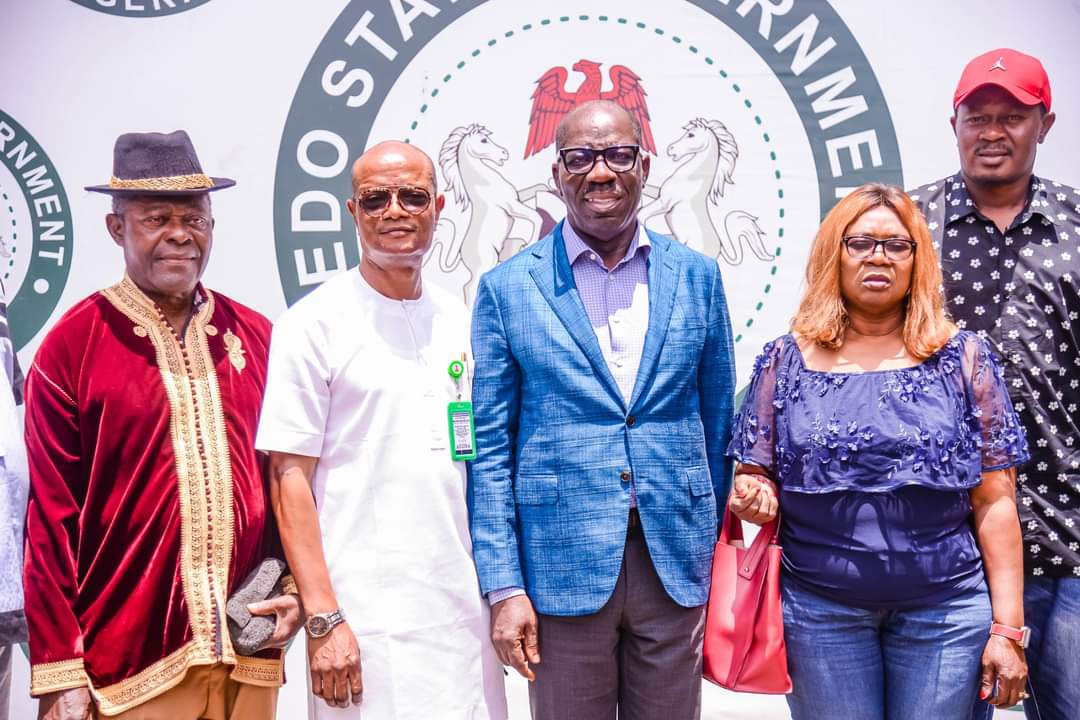 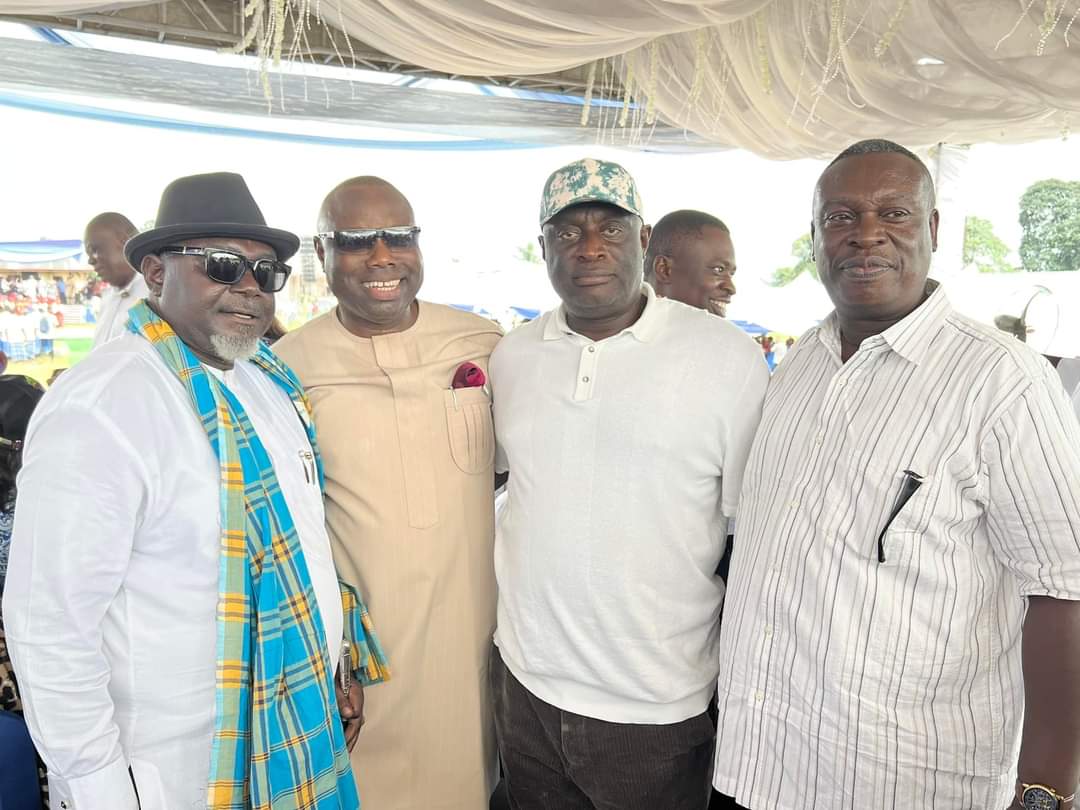 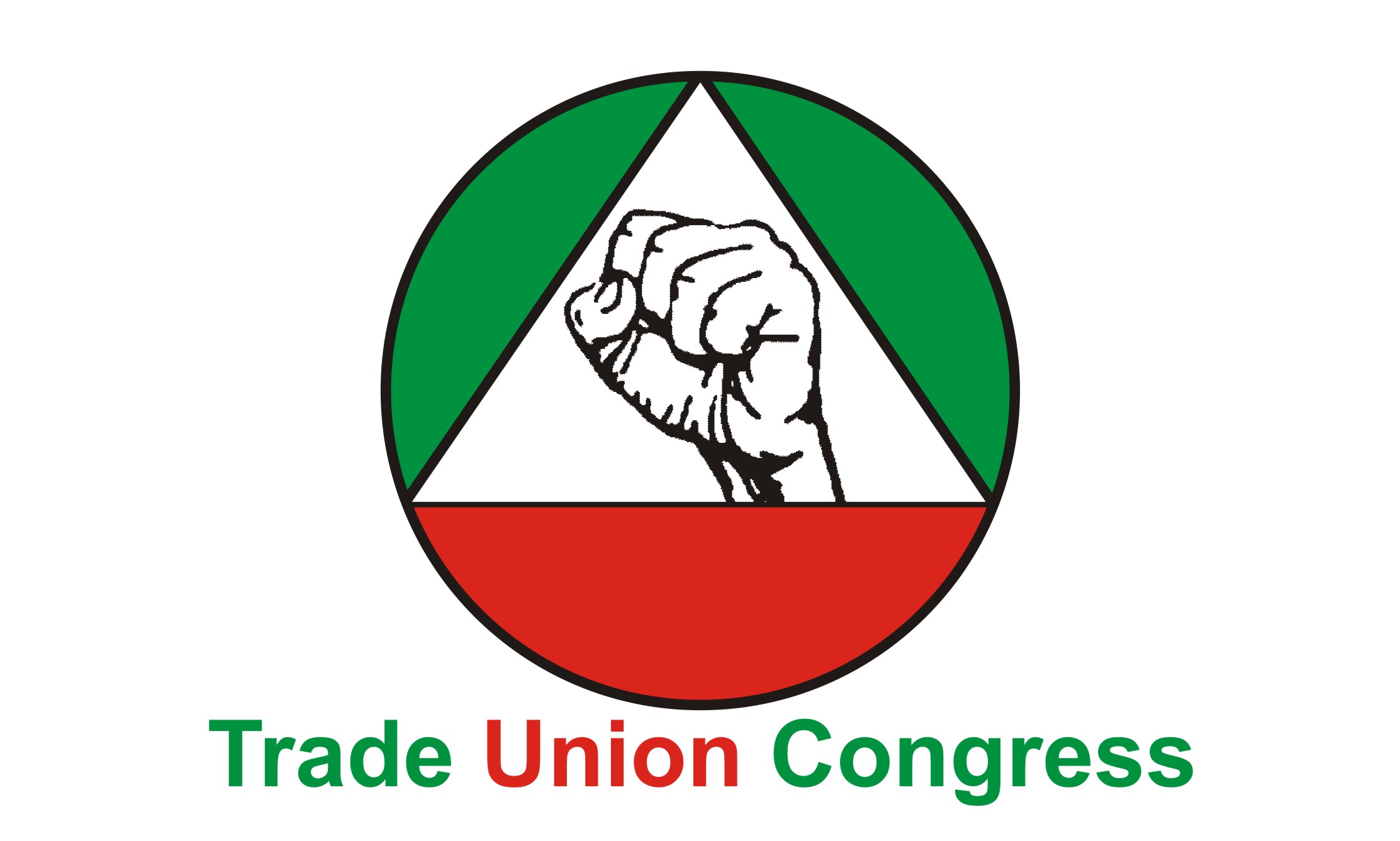