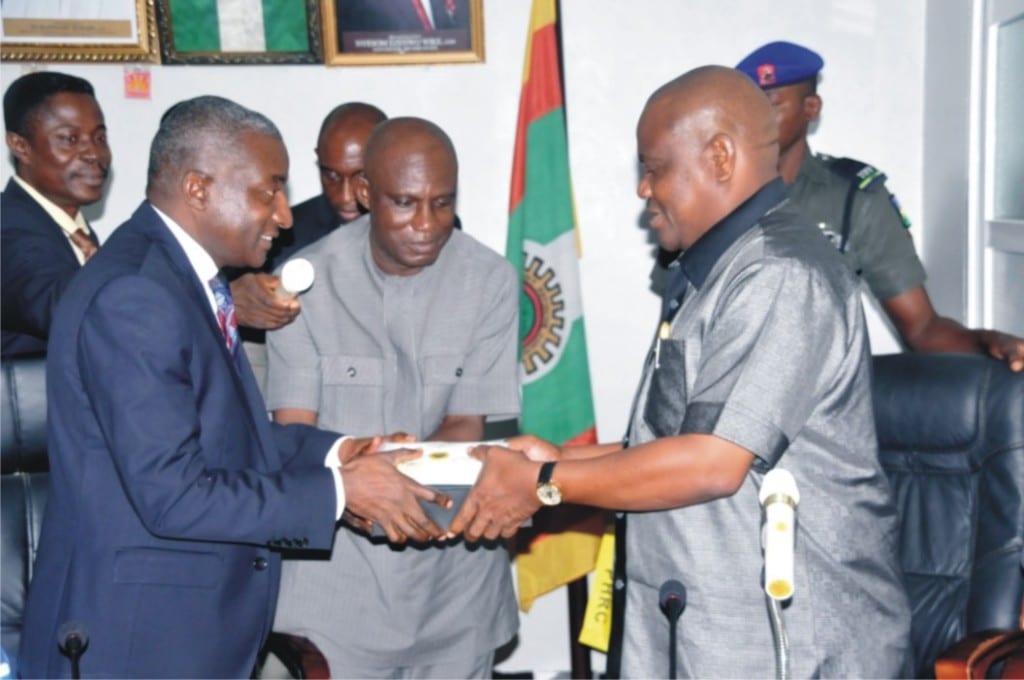 The Deputy Governor of Rivers State, Dr. Ipalibo Harry Banigo, has called on voluntary organisations in the state to champion the crusade for character moulding of the youth.
Banigo stated this when members of the Boys’ Brigade, Nigeria, Rivers State Council led by its President, Dr. Dammy Dede, paid her a courtesy visit at Government House, Port Harcourt.
The deputy governor, who was a former president, Rivers State Council of the Boys’ Brigade, said that the organisation has a significant role to play in the society as an agent of change and re-orientation.
“Your role in character moulding is very important at a time like this when government under Governor Nyesom Wike is trying to bring back good value orientation in the society,” she stated.
She noted that the tenets of the Boys’ Brigade make it imperative for members to see themselves as Christ’s Ambassadors who would preach against the ills plaguing the society.
Banigo enjoined the members the brigade to partner with the government to improve community health and the education of the youth at the grassroots.
She recalled her tenure as state president of the Boys’ Brigade, which afforded her the opportunity to touch many lives, and advised Christians to see themselves as one big family by breaking denominational barriers that seem to limit the spread of the gospel.
Earlier, President of the organisation, Dr. Dammy Dede, had noted that the Boys’ Brigade is a faith-based organization committed to the ideals of youth development, and congratulated the deputy governor on her elevation.
Dede described her emergence as deputy governor of Rivers State as victory for Rivers State Council of the Boys’ Brigade, and prayed God to grant her the wisdom to co-pilot the affairs of the state.