Text of valedictory speech by His Excellency Governor Chibuike Rotimi Amaechi, Con, Governor of Rivers State, on May 28 2015 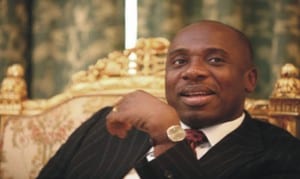 What Ipalibo Banigo Should Do 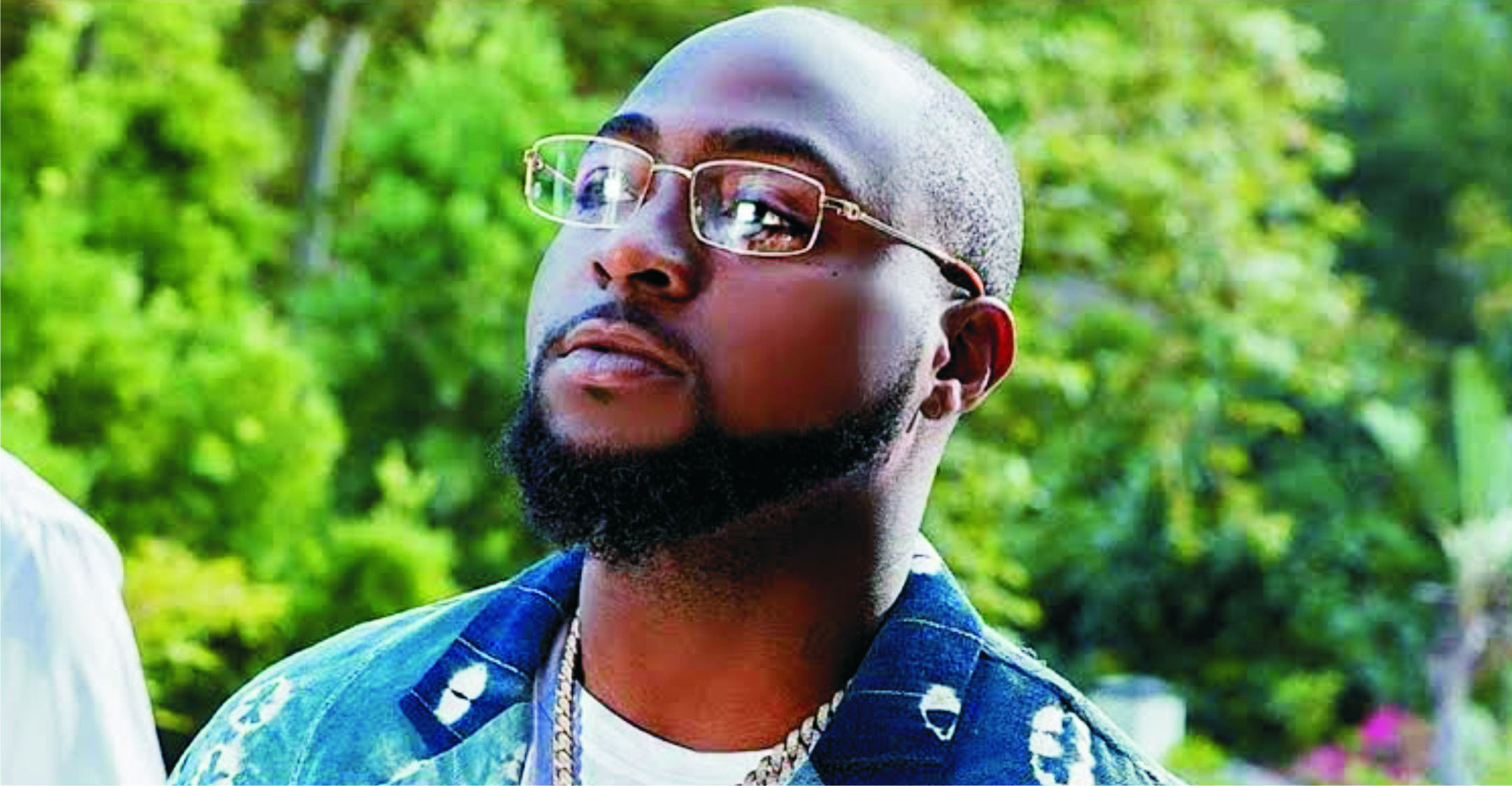