The Rector of the Rivers
State College of Arts and Science, Port Harcourt, Dr. Hillary Wordu, has called on the newly admitted students into the College to work hard to achieve academic excellence in the course of their studies at the institution.
The rector gave the charge, last Thursday at the institution during the 24th matriculation ceremony of the College to mark the 2014/2015 academic session.
The rector who congratulated the matriculating students over their successful admission said certificates would be awarded to only students who distinguished themselves in character and in learning.
Dr. Wordu cautioned the students against involvement in social Vices such as examination malpractice, cultism, kidnapping, gambling, rape among others, and pointed out that students caught in the act would face stiff disciplinary actions, such as rustication and expulsion from the College.
Dr. Wordu said the College under his leadership had recorded major achievement, in curriculum expansion, and development in physical infrastructure, stressing that the College was poised to achieve its statutory objectives which was centred on the development of middle manpower and raising of young entrepreneurs for the development of the Nigerian economy.
The rector thanked the management and staff of the institution for their cooperation and untiring efforts in achieving the objectives of the institution.
Dr. Wordu also commended the Rivers State Government for providing the needed incentives and enabling environment for the College to achieve its goals and appealed to government to continue to come to the aid of the school to attain academic excellence.
The Rector also called on parents to help in grooming their children at the home-front to make them better students. 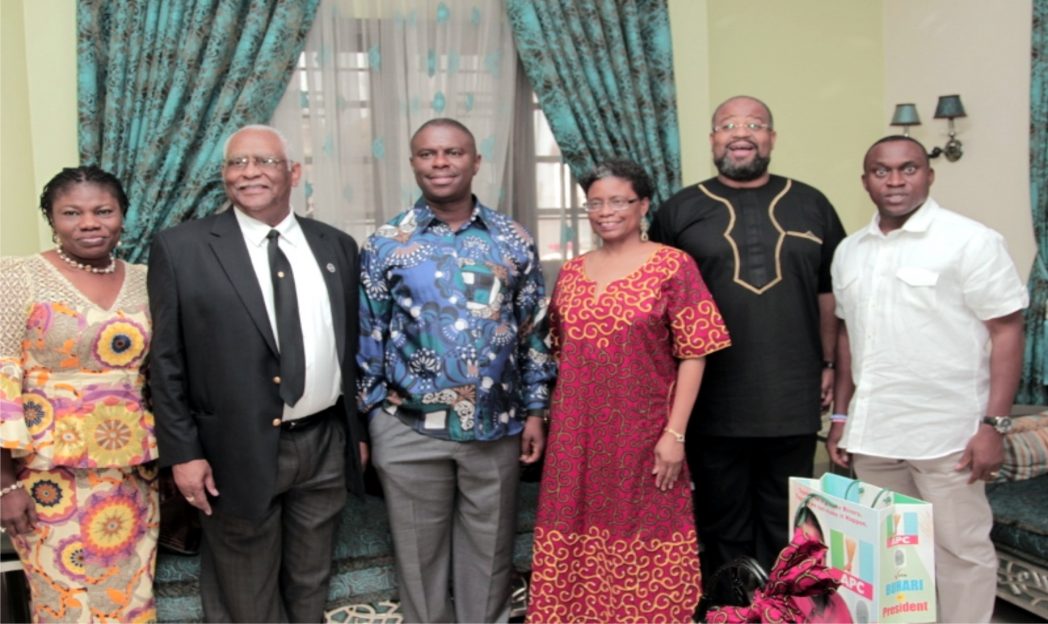