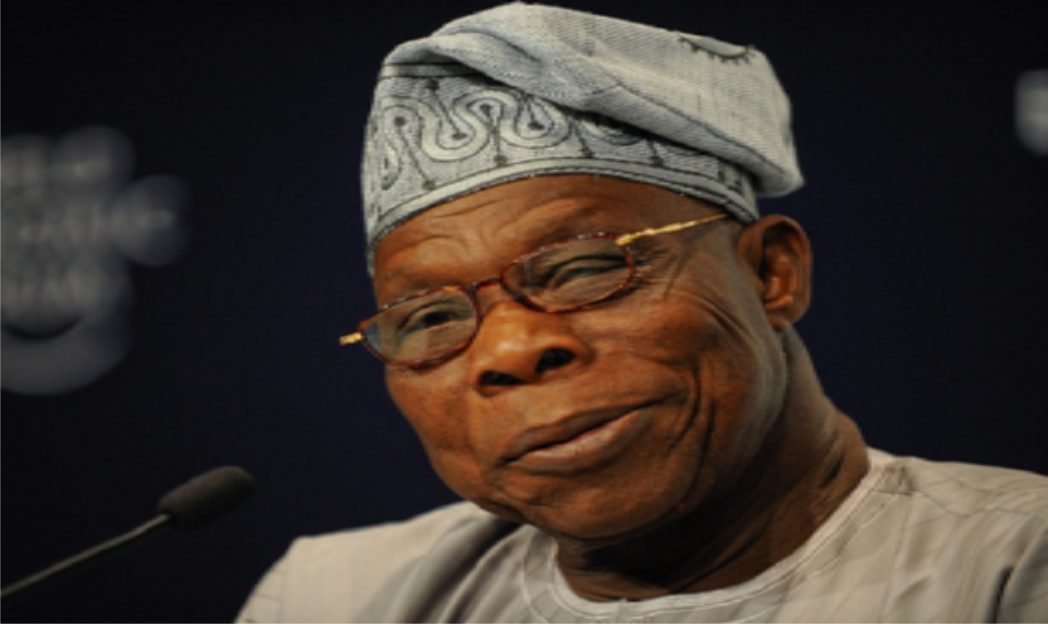 APC Vows To Reject Elections In Okrika, Ogu/Bolo If…