Mixed reactions have
continued to trail the recent disbursement of N18.2 billion loan to the five private electricity companies saddled with power generation and distribution in Nigeria.
The Tide gathered that the loan was the first batch of the N213 billion Nigerian Electricity Market Stabilization Facility which is aimed at boosting power supply in the country.
Some consumers in Port Harcourt, who spoke with our correspondent at the weekend said the loan is uncalled for as the Federal Government had already privatised the generation and distribution of power.
According to them, available records have it that the Port Harcourt Electricity Distribution Company (PHEDC) out of the amount had a sum of N6.58 billion.
Some of the consumers who expressed their views said with the loan,  PHEDC and other companies would  improve on their power supply, and commended the Central Bank of Nigeria (CBN) for the life-line aimed at giving  comfort and succor to the masses.
An Energy Correspondent with the Rivers State Newspaper Corporation (RSNC), Mr Chris Oluoh, in his reaction over the loan said, it shows Federal Government’s strong determination to ensure adequate power supply to service the socio-economic life of the people.
But one would suggest that the power firms, both GENCOS and DISCOS should be strictly monitored on how they spend this huge funds to actualize the dream.
“The new power firms appeared not to be serious in fulfilling the aims of the privatization of the sector. They must therefore show concrete proof by giving Nigerians  adequate power supply with the billions.
A petty trader that resides at Eagle Island, Port Harcourt Happiness Adonam, said since the coming of PHED, there had been improved power supply in their area, but would plead that they maintain the spirit with the provision of the loan to up grade their services to the people of the state.
Miss Adonam noted that with constant electricity supply business will strive and thanked CBN and the Federal Government for the intervention. Elder Theordore Nwadike, a retired company staff has this to say, “for the Central Bank of Nigeria to give intervention loan to PHED is one thing, to utilize the loan effectively for its purpose is another thing. But I believe there is going to be improvement in electricity supply in the country and in Rivers State in particular.
A welder, innocent Udofia, said that since the privitisation of the power supply, the companies concerned have not been living up to expectation, and for the Federal Government to approve and disburse a loan of such magnitude is a waste of fund, since they are private companies that bidded to handle the power sector better for Nigerians.
“I am not in any way in support of the CBN intervention loan to these private electricity companies even though it was aimed at improving power supply. If they cannot handle the project, let them hands –off for competent companies.
Meanwhile, The Tide learnt that the loan was disbursed at the rate of 10 per cent interest and to be repaid in 10 years, with a view to investing it in plant maintenance, upgrade of transmission and distribution networks, acquisition of transformers and effective meter reading of consumers.
It was futher gathered that the disbursement of the loan was a follow up to the memorandum of understanding (MOU) reached and signed by  the CBN, participating Deposit Money Banks and the Nigeria Electricity Regulatory Commission last December. 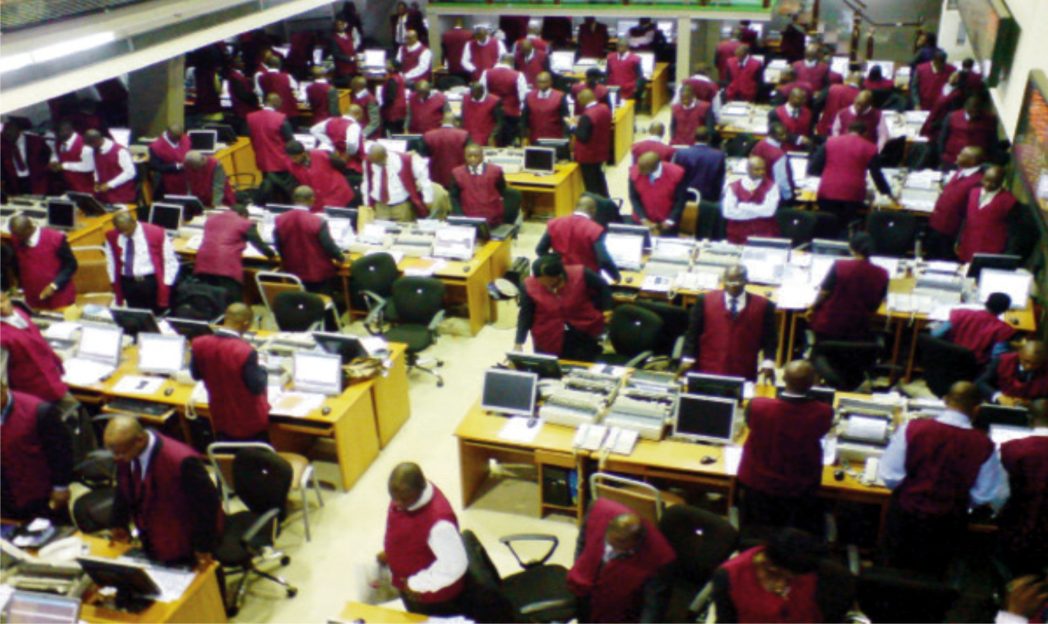 Cassava Bread To Be Available Across Country Soon