In view of the recent
outbreak of the Avian Influenza otherwise known as Bird Flu in the country, the federal government has mapped out total eradication strategies to combat the spread of the virus in the country.
This action was directed recently by the Director, Animal Production and Husbandry Services Federal Ministry of Agriculture and Rural Development (FMARD), Dr. Ademola Raji in Abuja during an interview with newsmen.
Dr. Raji declared that the federal government was in full control of the situation as it has employed multiple approaches to control and tackle the flu.
“I can assure you that the government is making good progress in the control of bird flu and sooner than later, it would be stamped out of the country,” he said.
Speaking on the current status of efforts applied, he said though it was an agricultural issue, the government was working in collaboration with the Federal Ministry of Health, Federal Ministry of Information and other development partners like the Food and Agricultural Organisation (FAO) to combat the scourge.
He also commented that poultry products were safe for consumption and advised Nigerians to ensure proper cooking and high level hygiene while handling the products.
The outbreak of the disease in eleven states was confirmed by the Minister of Agriculture and Rural Development, Dr. Akinwumi Adesina in January which includes Kano, Lagos, Ogun, Rivers, Delta, Edo, Plateau, Gombe, Imo, Oyo and Jigawa States.
According to him, a total of 232,385 birds had been exposed and 51,444 bird mortality had been recorded in the affected states as at January 27.
Thus he enjoined farmers to report any case to veterinarians for proper action. 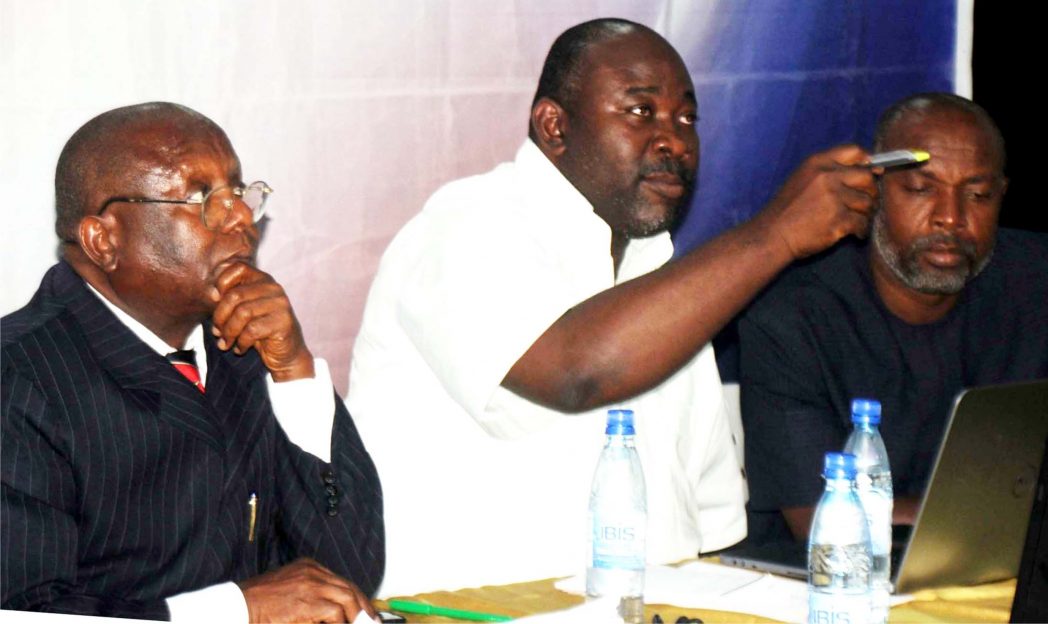 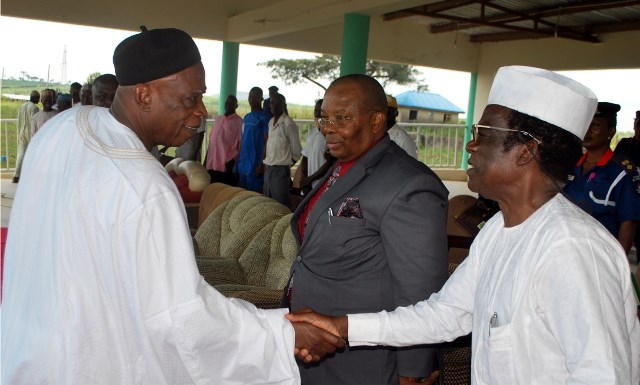