The Chairman of the All
Progressives Congress (APC) in Rivers State, Chief Davies Ibiamu Ikanya has described as figments of some people’s imaginations, allegations that General Mohammadu Buhari (rtd) will Islamise Nigeria, when elected into power.
Chief Ikanya who said this in an interview with newsmen in Port Harcourt said that “Buhari has never contemplated dragging Nigeria to the Organisation of Islamic Conference (OIC)”, stressing that “it is those who are making the allegations that have attended OIC Conferences”.
He said that, the four Refineries in the country were initiated by Buhari while under Buhari as Chairman of Petroleum Trust Fund (PTF) drugs were subsidised and made available to all Nigerians.
The APC Chairman who described General Muhammadu Buhari as a disciplinarian said that the situation at the moment in Nigeria required the likes of the APC Presidential candidate to turn it around.
According to him, General Buhari will break the cabal which has held the nation hostage in the oil industry, tackle insecurity as well as check the high rate of illegal oil bunkering in the country.
Chief Ikanya also said that the Buhari presidency would check the high rate of inflation in the country.
Meanwhile prominent Andoni sons and daughters under the aegis of Andoni Elite Group, have urged the people of Andoni to use the opportunity of the forth-coming general elections to free themselves from the cabal which had enslaved them since 1999 by voting for the All Progressives Congress (APC).
The leader of the group, Mr. Uti Levi, told newsmen in Port Harcourt, that the forth-coming general elections would present a golden opportunity for the people to re-examine their conditions since 1999.
While urging the people to ignore the sentiments being peddled in some quarters that Dr. Dakuku Peterside hates Andoni, he listed some projects of Dr. Peterside in Andoni to include, the shore protection of Egbormung and several University scholarship awards to Andoni sons and daughters. 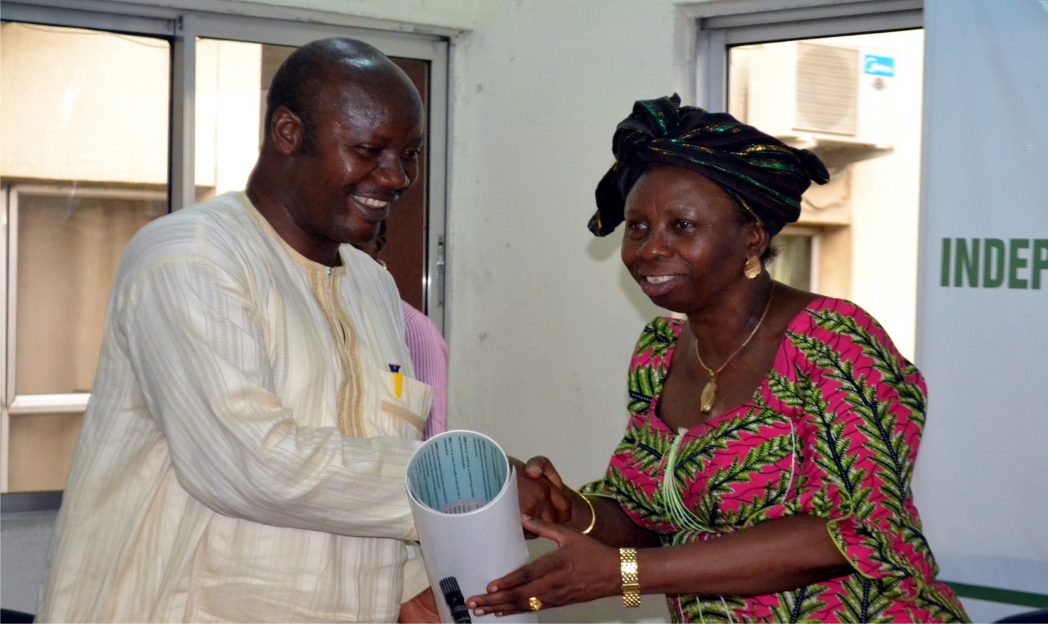