The Nigeria Immigration
Service (NIS) in Cross River, says it has arrested 40 illegal immigrants who entered the country without valid travelling documents.
Comptroller of Immigration in the state, Mrs Funke Adeuyi, made this known while parading the illegal immigrants before newsmen at the immigration office in Calabar.
Adeuyi said that the arrest was part of the activities of the NIS to raid illegal immigrants out of Nigeria.
“These illegal immigrants were arrested on Monday February  9 by the intelligence group of the NIS at different locations in the state.
“We have thoroughly screened and profiled them. We have also identified those ones that are not here with their valid travelling documents.
“At the end of the day, we have been able to identify 40 of them and they will be leaving the country as soon as possible.
“Out of the 40 of them, 12 are from Mali, 10 from Burkina Faso, six from Niger Republic, five from Guinea, three from Senegal and four from Cameroon,’’ she said.
The comptroller said those arrested were jobless and roaming the streets of Calabar without good means of livelihood.
She lauded the effort of the Comptroller General of NIS, Mr David Parradang, for equipping immigration personnel to fight human trafficking, child labour and illegal migrants.
Adeuyi reiterated the commitment of the command to monitor the nooks and crannies of the state to ensure peace and safety.
“Nigeria society is open to law abiding and ECOWAS nationals who get into this country with their valid papers, but at any time we find any illegal ones, we will send them back,” she said.
She advised residents to be cautious of illegal persons around them and report same to security agencies for prompt action. 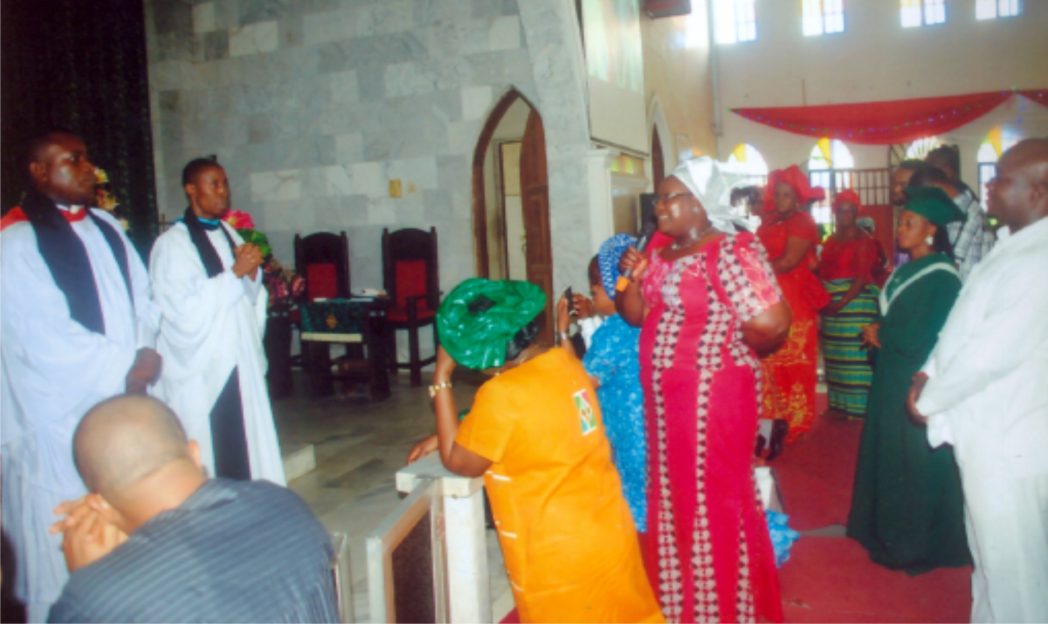 Former President Goodluck Jonathan has urged Nigerian leaders to value the interest of every section of the country in order to build a united nation devoid of agitation, disunity and disenchantment.
Jonathan spoke when he led members of the 1981 set of the University of Port Harcourt Alumni Association on Saturday to the king of Opume kingdom in Ogbia Local Government Area of Bayelsa State, King Amalate Turner.
The Tide reports that Jonathan described the country as being blessed with both human and natural endowments, which can only be enjoyed in a peaceful atmosphere.
He urged leaders to focus more on building a united nation where no one society or tribe should be more valued than the other.
“If leaders derail, then there is bound to be disunity and disenchantment from those who feel not being accorded their rightful respect and value,” he said.
Jonathan, who is an alumnus and a member of the pioneer graduate class of 1981 of the University of Port Harcourt, said the reunion programme was part of activities of the alumni aimed at fostering bond among old classmates.
He said it was also a platform to deliberate on issues affecting their alma mater and give back to the school and society in general.
On his part, King Turner said it was a good thing to reunite with his classmates after 40 years of separation.