Many of the south
easterners who returned home for fear of election violence are now trapped in the dilemma of whether to go back to their base or not.
Our correspondent reports that many of the returnees arrived at the weekend, oblivious of the Postponement of the presidential and National Assembly elections from February 14 to March 28, and April 11 for governorship and State Assembly seats.
Consequently, the returnees are now faced with the decision to remain till the new election dates or return to their businesses and jobs.
In Enugu, some of the returnees expressed disappointment with the postponement, saying that it had put them in the dilemma of whether to stay back home or return for their means of livelihood.
A businessman, Mr Emmanuel Agu who lives in Kano, said that he moved his family to his village only for INEC to shift the election by six weeks.
“Honestly, this situation has brought untold economic hardship to me because l had budgeted that my family will spend three weeks here but with the postponement, they will now stay for about two months.
“l moved them for the fear of post-election violence as witnessed in 2011. We really spent a huge amount of money to convey our load to Enugu.
“In fact, I am stranded here because I don’t know whether to leave my business and stay back till the end of the elections or go back to Kano with my family.
“My major problem is money because I am not doing anything here in Enugu and it will be difficult for me to go back to Kano and come back in six weeks.
“I am calling on public-spirited individuals to come to our aid since it is obvious that we cannot stay in the northern part of the country during the elections,” he said.
Another returnee, Mr Pius Ugwuanyi, who resides in Maiduguri, said that coming down to Enugu had paralysed his business.
He lamented that a few days after he came back from Maiduguri with his family, the election was shifted.
“I received the news with mixed feelings because I don’t have money to go and come back in six weeks with my family. “I am truly confused, but I have no option than to stay back till the end of the elections.
“The implication now is that my staying back in Enugu will really paralyse my business because my customers will certainly run away before I go back.
“My major problem now is how to survive with the little money in my possession till the end of the general elections,” he said.
From Awka, a spare parts dealer in Maiduguri, Mr Francis Onwumelu, said that the postponement would affect his business and the education of his children.
“We closed our shops to travel down to Awka with my family last weekend hoping to return immediately after the elections, but as it is now, we cannot go back until April.
“This will seriously affect my business and the education of my children who are supposed to be in school,” he said.
For Mrs Maureen Ijedibia, who sells dry fish in Lokoja, the option is to return to her base and face her business before the elections.
“Going back to Lokoja has become necessary for me because I did not have enough money that will take me till April after the elections,” she said.
From Abakaliki, Mrs Nkiru Aja, a business woman in Taraba said that she had since returned to her base with her family to resume duty.
“I am a widow with four children and I cannot afford to lose any of them which is why I returned with them.
“The postponement has caused a lot of confusion and doubled the expenses for me, but we accept it in good faith.
“I pray that all the relevant stakeholders in the conduct of the election would justify the reasons for the adjustment,’’ she said.
Another returnee, Mr Kenneth Chukwuma, who does his business in Gombe, said he could not afford to stay till April.
“We are not questioning the judgment of INEC or the security chiefs but what is the guarantee that the dates the elections were shifted to will hold.
“My children are in school and six weeks are too much for them to stay back home. We will go back to Gombe,” Chukwuma said. 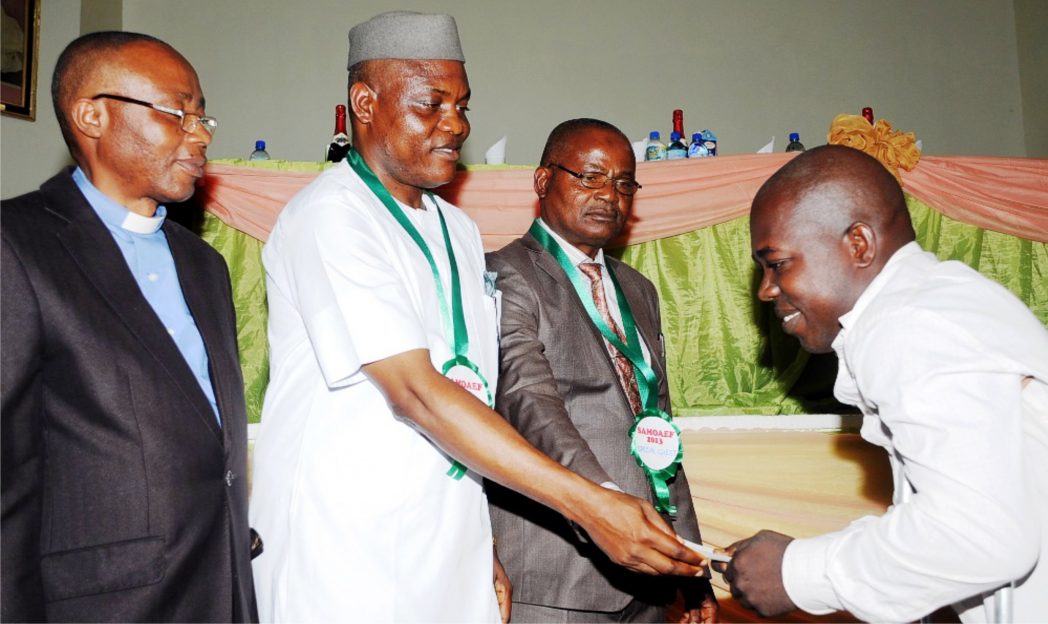