A non-governmental
Organisation (NGO), the Justice, Development and Peace Caritas (JDPC), as well as some stakeholders in Calabar has called for peaceful general elections.
The Director of JDPC in Calabar, Rev. Father Emmanuel Bekomson, made the call at a peace conference organised by the group in collaboration with the Catholic Agency for Overseas Development (CAFOD).
He said that the world was focusing on Nigeria, adding that the contributions of all stakeholders were needed to ensure peaceful elections.
“The issue of peace is a continuous thing until we achieve violence-free elections, ” he said.
Bekomson urged politicians “to always remember that Nigeria remains the only country we can call our own.”
Also contributing, the Commissioner of Police in the state, Mr Henry Fadairo, urged politicians to refrain from making inflammatory remarks during their campaigns.
He was represented at the forum by an Assistant Commissioner of Police, Mr Hillary Igwe.
“Politicians should know that there must be a winner and a loser in any election.
“That you win is because there is a country called Nigeria and that you lose is because there is a country called Nigeria, ” Fadairo said.
The police boss stressed the need for Nigerians to adhere strictly to the electoral laws during the polls in order to ensure peace.
“As for the police, we have educated ourselves on what to do during the elections and we urge the electorate to join us in ensuring peaceful elections,” he said.
Malam Sha’aba Abdulahi, a representative of the Muslim community in Cross River, described the forum as very timely and important.
“This is because we need peace at this critical period in our history, ” Abdulahi said.
He advised politicians to stop deploying ethnic and religious sentiments in their campaigns, saying “ these only breed division and incitement. ”
According to him, there is no alternative to peace before, during and after the elections.
He urged parents and guardians to monitor their children and wards so that they would not be used to promote violence.
Representatives of various organisations such as the Nigeria Security and Civil Defence Corps, Nigeria Immigration Service, Nigeria Union of Journalists as well as civil society organisations attended the event. 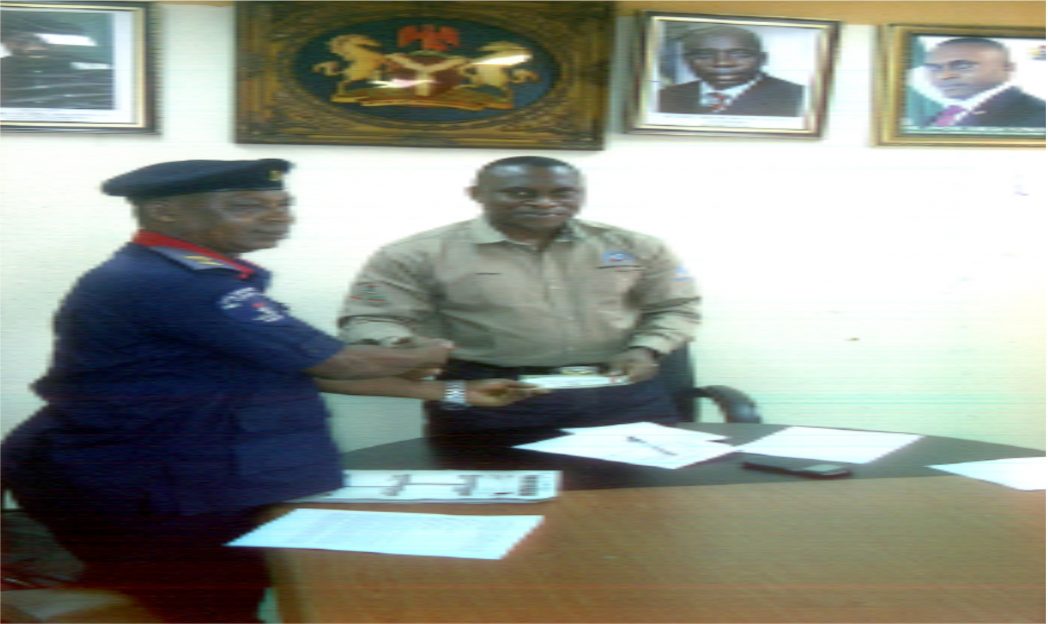 Governor Ben Ayade of Cross River State, Yesterday suspended the 2021 Carnival Calabar over fears of a renewed outbreak of the Covid-19 pandemic.
The governor disclosed the decision after a prolonged debate among his aides including Commissioners, special advisers special assistants, speaker of the House of Assembly, council chairmen, during an enlarged executive council meeting.
Announcing the suspension, Ayade cited the health concerns arising from the outbreak of Covid-19 variant, Omicron, as well as the prevailing security situation as reasons for the suspension.
He said he would not as a governor and leader compromise the lives and safety of the citizens for the fleeting excitement of the carnival.
Before announcing the suspension, Ayade had subjected the decision to popular votes, following which the majority of the stakeholders voted for the suspension of the carnival.
“We voted more than three times to arrive at No Carnival this year for the best interest of Cross Riverians!
“I’m sad of course as I wanted Carnival for 2021 but the majority carried the day. Dear Cross Riverians, we need to be alive first to enjoy Xmas and Carnival.
“The New Covid-19 Variant is dangerous and won’t portray a good image for the Governor who is the hero of Covid-19 prevention,” the governor told the people of the state.
One of the speakers and former Minister of Culture and Tourism, High Chief Edem Duke even opined that it would be a mockery for a state whose Commissioner for Health, Dr Betta Edu, is the Chair of Nigerian Commissioners of Health Forum to hold a carnival amidst the dangers of the new Covid-19 wave.

Senator representing Edo South Senatorial District at the National Assembly, Matthew Urhoghide, has trained and supported over 222 youths and women in the state with starter kits to commence businesses.
The training, facilitated by the senator, was sponsored by the Federal Ministry of Works and Housing and the Cross River Basin Development Authority, as part of the lawmaker’s effort to improve livelihood of unemployed persons in the state.
Addressing newsmen at the training session in Benin City, the senator, who is the chairman, Senate Committee on Public Accounts, said he had so far upgraded skills and empowered over 7,000 persons across the seven local government areas that make up the senatorial district in the state.
Urhoghide, represented by Pet Eghobamien, legislative aide to the senator, said: “The programme is facilitated by Senator Matthew Urhoghide. He promised all of these things during electioneering that he will improve lives and livelihood of Edo people.
“There are different classes of participants. For metal works, we have 200 and for barbing, hair making and fashion, we have 22 persons. Those that will be trained on metal works and local fabrication will go home with N50,000. We are not giving the other ones money but we have given them full complement of what they need to start their businesses.”
Ogbomo Tona, chief resident officer, Human Resources, Federal Ministry of Works and Housing, who represented the Edo State controller of the ministry, congratulated the trainees, pointing out that capacity development is key to nation building.
Items distributed were generators, sewing machines, and dryers, among others.

Gunmen, suspected to be pirates, in the early hours of Sunday, attacked two oil installations, killing three and abducting seven oil workers in Bayelsa State.
The Tide learnt that the pirates ambushed their unsuspecting victims in Okoroma and Ogbokiri-Akassa communities of Nembe and Brass Local Government Areas of Bayelsa State.
Sources close to the affected oilfields said the gunmen reportedly shot dead two staff of the Nigerian Agip Oil Company and a personnel of the Nigerian Security and Civil Defence Corps (NSCDC).
The driver of their boat, an indigene of Okoroma community, is still missing, according to the local sources who witnessed the incident.
According to the sources, in the ambush that occurred at Ogbokiri-Akassa in Brass Local Government Area, six oil workers said to have been doing maintenance job close to their platform were abducted.
The Agip oil workers and their security guards, it was gathered, came under attack at about 6 a.m., while working close to a manifold in the deep swamp.
The NSCDC spokesperson in Bayelsa, Ogbere Solomon, confirmed the incident on Sunday evening.
Mr Solomon said a civil defense officer died in the ambush, while two others, who were missing, have been found and are currently receiving treatment at a medical facility in Yenagoa.
“Yes, our officers were ambushed and attacked by some unknown pirates while on their lawful duty of providing protection to some Agip oil workers close to Obama manifold in Okoroma community of Nembe Local Government Area.
“One personnel was killed while the other two that were missing have been found and are responding to treatment,” he said.
The youth president of the Okoroma Clan, Tarinyu Joseph, said indigenes of the area had recovered the corpses of those killed.
He said those injured were taken to the hospital while the boat driver is still missing.