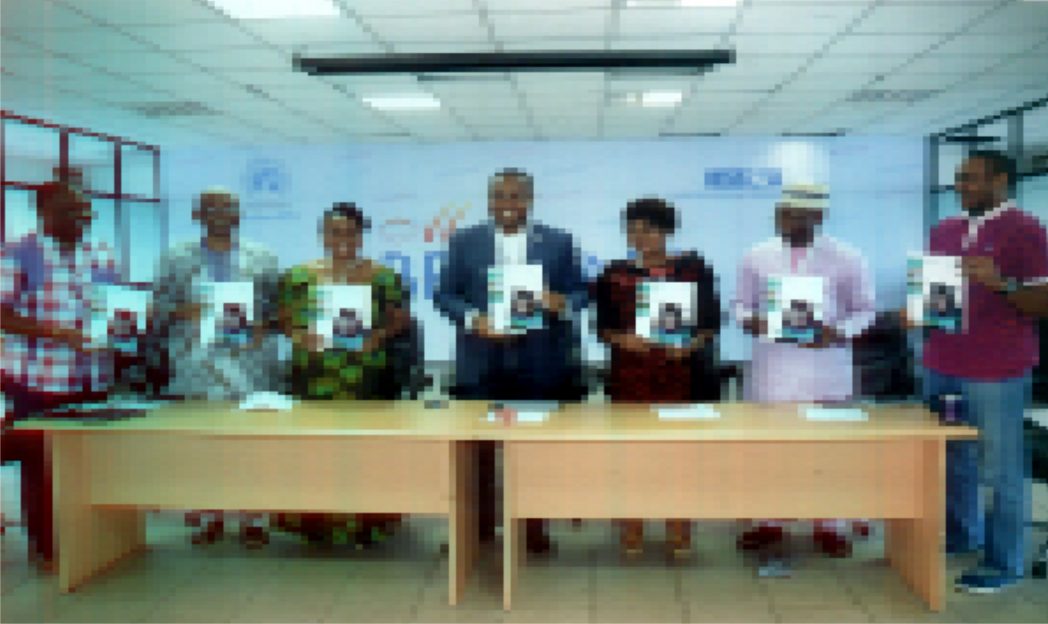 Chairman, Nigerian Breweries Plc, Chief Koawale Jamodu has said that an enlarged company would ensure enhanced dividend and value creation for stakeholders.
Jamodu made the statement when he introduced the new enlarged management of the company to the Nigerian Stock Exchange (NSE) and dealing members in Lagos, on Monday.
He said that the board and management remained committed to operational efficiencies and value creation for all investors of the merged company.
The chairman said that “increased wealth creation for shareholders and other stakeholders will be achieved through major cost savings initiatives.
“This is expected to be achieved through major cost savings in the areas of interest expenses, distribution and administrative costs,” he said.
Jamodu said that the enlarged company had 11 breweries strategically located across the country with two malting plants and 19 brands.
He said the other benefits accruable from the merger were consolidation cost of supply and distribution networks of both companies due to improved efficiencies from integrated operations.
Jamodu said that products of both companies would be manufactured more efficiently through their combined operational capacities.
“The enlarged company is expected to extend market leadership, accelerate revenue growth and expand profit capacity,” Jamodu said.
He said that the visit was to commend stockbrokers and the exchange for their support during the company’s merger period.
Jamodu said that the enlarged company would add value to the exchange performance and comply with the post-listing requirement.
Mr Sam Ndata, doyen of stockbrokers, commended the company for the visit and for a successful merger.
Ndata said that the chairman was known for sound track record, adding: “We hope the company would not disappoint investors and stakeholders.”
He, however, called on the company to ensure strict adherence to the exchange post-listing requirement.
The Tide source  recalls that in December 2014 NB announced the conclusion of its merger with Consolidated Breweries Plc.
It said in a statement in Lagos that the merger was effective from Dec. 31, 2014.
It also said that the name of the enlarged company arising from the merger would be Nigerian Breweries Plc and that the company would remain quoted on the NSE.
The company said that process of operational integration of the two businesses would begin immediately in January 2015.